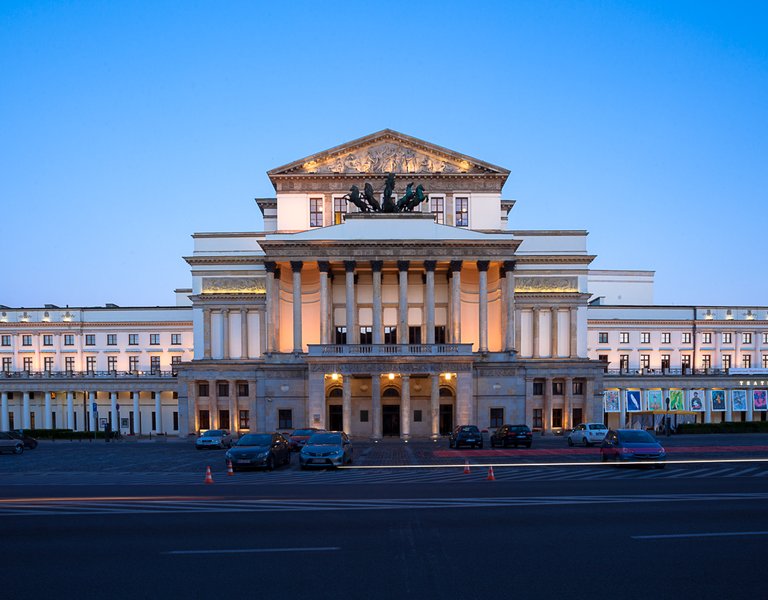 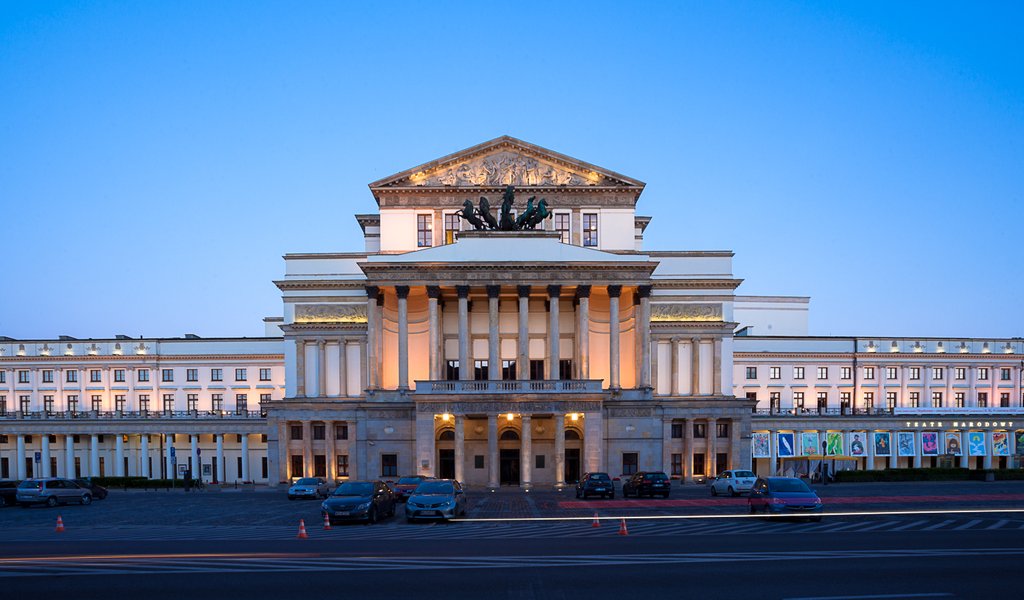 Seven new opera and ballet productions are planned at Warsaw’s National Opera for the 2016/17 season.

The company’s managing director, Waldemar Dąbrowski, had told a press conference in Warsaw that the season will open with “Goplana”, a rarely-performed opera by the Polish composer Władysław Żeleński (1837-1921). The production will be part of the National Opera’s special season to mark the centenary of Polish independence in 2018.

The season will include several major Polish classics, such as Stanisław Moniuszko’s “The Haunted Manor”, Karol Szymanowski’s “King Roger” and Ignacy Paderewski’s “Manru”. Other premieres for the forthcoming season include Mozart’s “The Magic Flute”, Rossini’s “The Turk in Italy”, Erich Korngold’s “Die tote Stadt” and Tchaikovsky’s “Swan Lake”. Summing up the current season, Dąbrowski recalled that last November the National Opera launched its own video-on-demand platform.

A production of Moniuszko’s “The Haunted Manor”, which was among performances available on The Opera Platform, has so far attracted an audience of over 130,000.