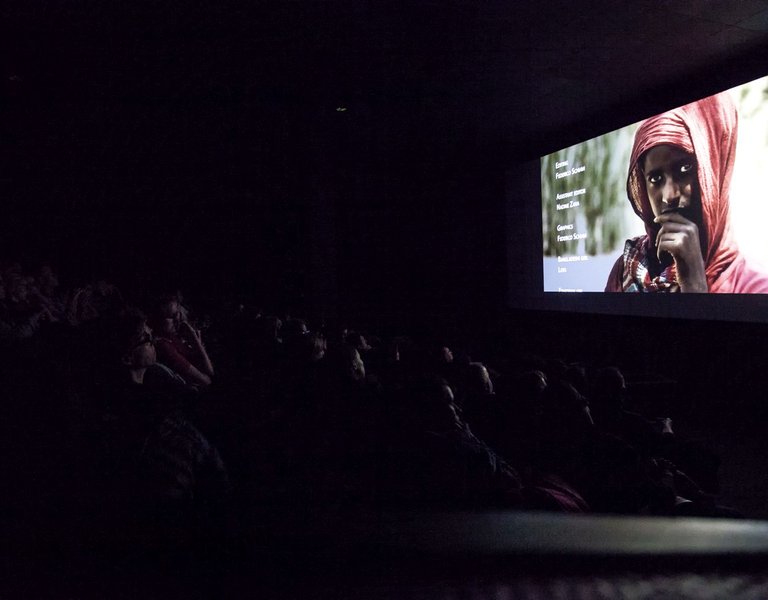 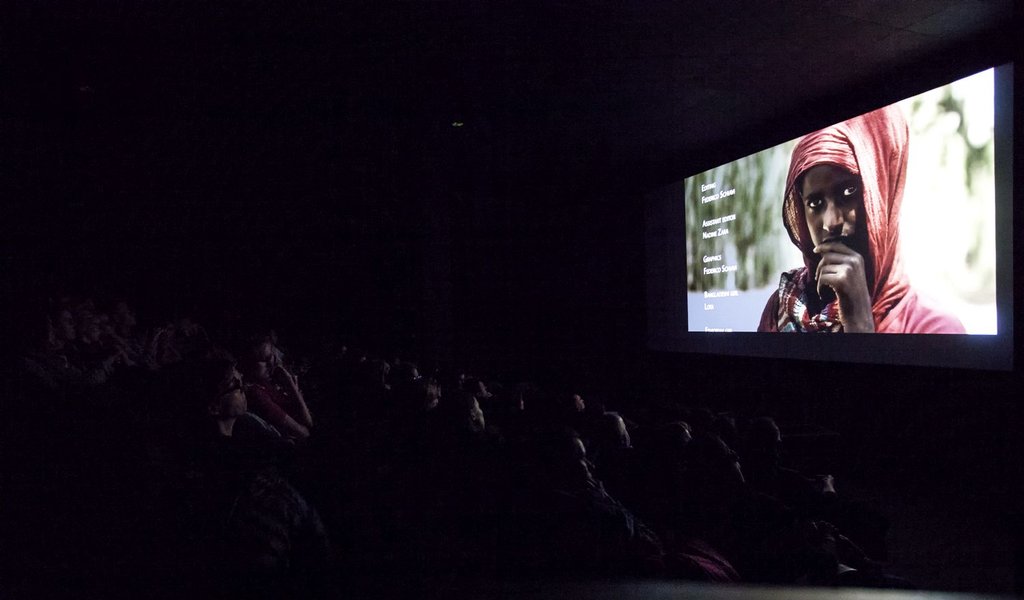 HumanDOC – life in the globalized world

The multidimensional nature of poverty and migration and the lack of tolerance with regards to diversity are just some of the topics of this year's seventh edition of the HumanDOC International Documentary Film Festival in Warsaw. Festival films can be viewed until the end of December on the Internet and in cinemas in more than a dozen Polish cities, including Poznan, Krakow and Sanok.

The main event of the seventh edition of the International Documentary Film Festival HumanDOC devoted to development issues took place at the end of November at the Kinoteka cinema multiplex inside the Palace of Culture in Warsaw. The festival is co-funded by the Ministry of Foreign Affairs and is part of global education efforts. During the festival screenings, the audience was able to watch eighteen, mostly foreign, new productions.

“This year we created a new category called "Different faces of migration". Within its framework, we showed films that describe the journey of migrants to Europe as well as their process of adaptation,” Aneta Sałajczyk of the HumanDOC Foundation, tells Poland.pl.

“We wanted to portray the issue from a different angle. For example, Sean McAllister’s film "Syrian love story" looks at how migration and conflict determine the life of a family. We're not talking about a broad perspective just about what is closest to any human being,” she said.

The Grand Prix for Best Foreign Film was awarded to "2 Girls", directed by Marco Speroni. The jury appreciated the film, which shows two worlds: Ethiopia and Bangladesh. Their inhabitants, living thousands of kilometers from each other, are confronted by the same challenges every day. One of the heroines works in a Bangladesh factory producing materials. The other girl is a prostitute on the streets of Ethiopia.

“This film shows that living at the same time on the same globe, people have very different needs. The life that they aspire to, putting aside small amounts of money, is for us living on the edge of poverty,” says Aneta Sałajczyk. 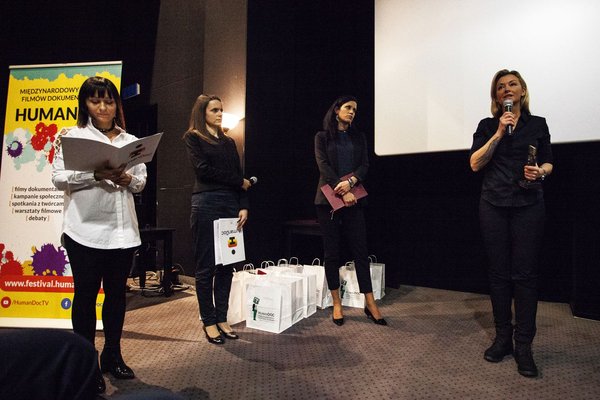 The Grand Prix for Best Polish Film was awarded by the jury to the film “Monk of the Sea”, directed by Rafal Skalski. Skalski's film, showing a cross-section of Thai society, is the perfect metaphor for the contemporary human soul wandering in the era of globalization, reflecting the turbulent split between the comfort zone and the desire to test one’s character and find oneself. The award for Best Polish Film was funded by the Polish Film Institute.

The jury decided to bestow the University of Warsaw’s Institute of International Relations Special Award to “The Ghost People”, directed by Martyna Wojciechowska and Marek Klosowicz.

The film alerts viewers to the problem of the lack of tolerance towards diversity in the societies of the countries of the Global South. It also shows how people from countries in the Global North can, while respecting local conditions, culture and tradition influence changes in social consciousness.

The seventh edition of the IDFF HumanDOC festival was filled with numerous special events. Apart from documentary film screenings in Warsaw, the audience also took part in meetings with prize-winning film-makers such as Lukas and Salome Augustin, Martyna Wojciechowska, Rafal Skalski, Flo Flamme, Mikhail Barynin and journalists Jędrzej Morawiecki and Peter Brysacz as well as reporters such as Artur Domoslawski. 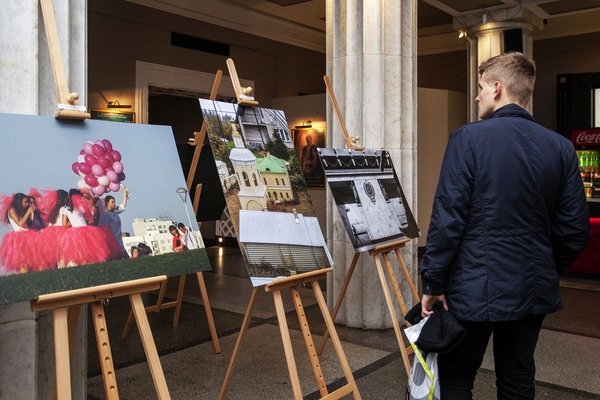 They participated in debates on development issues, film workshops and had the opportunity to familiarize themselves with the winners of a photography competition depicting the living conditions in various regions of the world.

“Our mission is to educate and broaden the awareness of people. The point is to make people aware of the implications of the everyday choices they make, for example buying a phone or gold jewelry, how these products influence the lives of people on the other side of the world,” says Aneta Sałajczyk of the HumanDoc Foundation.

“All screenings were completely packed with people. We even invited people without tickets. Many people were touched by the stories and were grateful for the knowledge that was transferred,” Sałajczyk adds.