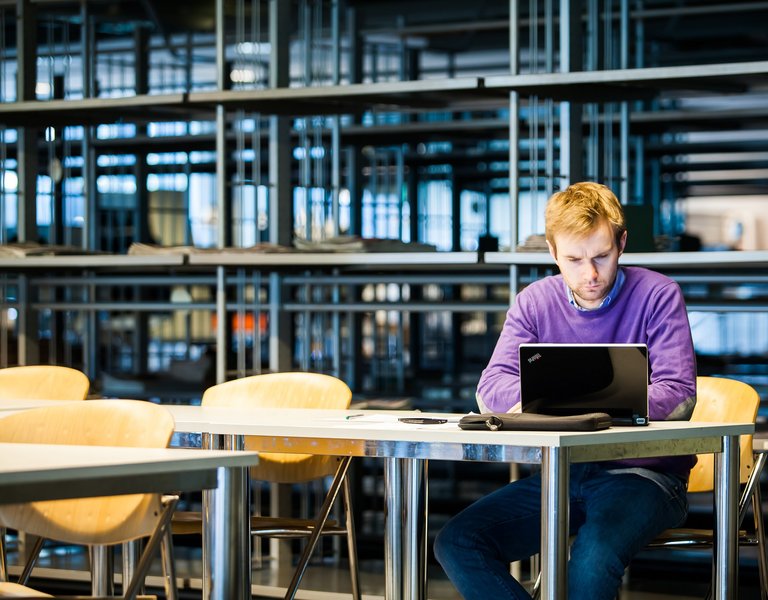 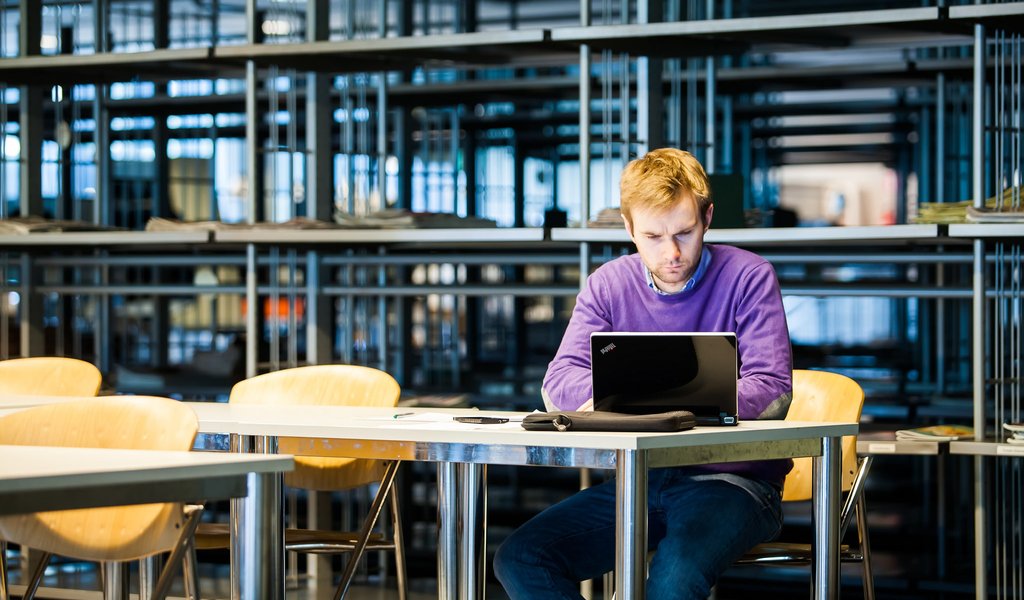 Creative Poles of the Internet

According to the “Creative in Business 2015” ranking, the biggest potential of Polish companies is centred on Internet-related business activity. The Internet has no boundaries, which makes it easier for Polish start-ups to capture foreign markets.

According to a ranking by the Forbes magazine, Poland is one of the seven most active countries on the start-up map of Europe. The Polish National Business Registry Number (REGON) data from mid-2014 bear this out: IT and new technologies start-ups accounted for the largest share of the three million companies registered in our country as at 2014.

In such a competitive sector, the key to success is an innovative idea that can be turned into a profitable business. A majority of the most creative entrepreneurs are active in the new technologies sector, running Internet-related and Web data analytics companies. 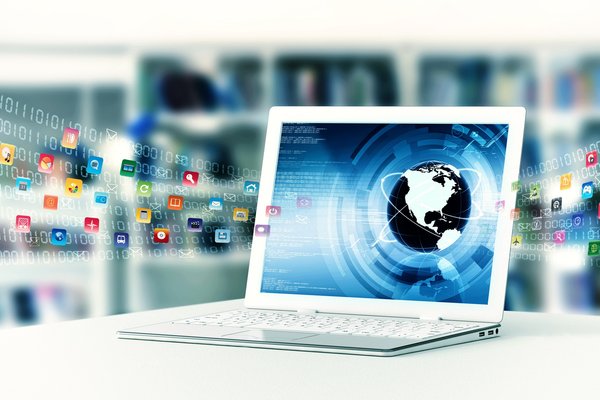 “The phrase ‘Data is new oil’ is becoming more and more popular nowadays. It means that data is a great source of information in the digital economy, and those who can draw accurate conclusions from it can make the right business decisions, succeed in sales and understand their customers better,” Michał Sadowski, the winner in the “Creative in Business 2015” ranking by the Brief monthly, tells Polska.pl. Mr Sadowski is the founder and president of Brand24, a start-up which offers Internet and social media monitoring with respect to opinions on brands and companies. As it turns out, demand for this sort of services is huge.

“Since our launch in 2011, we have been constantly growing: each month is better than the one before,” says Mr Sadowski. He adds that since 2014 Brand24 has been operating globally, already with customers from 30 countries besides our own. “Our high position in the ‘Creative in Business’ ranking most of all shows that the company is heading in the right direction,” he says. “For myself, it is also a proof that I’ve been recognised, which is one of the most pleasant things I’ve experienced recently.”

Artur Kurasiński, the fourth place winner in this year’s ranking, is also a data analytics expert. He is the originator and co-founder of Fokus, a tool that monitors a company’s activity across various digital channels, including websites and customer relationship management applications. This enables the entrepreneur to keep an eye on what is going on in the organization he or she runs.

“Web analytics, which reaches further than only keeping track of visitor numbers, provides the entrepreneur with answers to the basic questions related to running a business,” says Mr Kurasiński. “Tools that make Internet marketing more efficient or support the Internet of Things start to play an increasingly important role. I think that no later than in two years’ time these new trends will become very popular in Poland, just as they are now in Europe and the US.”

Mr Kurasiński is an example of a multitalented entrepreneur who has successfully completed many projects such as Nuta.pl, a music portal; Muse, a tool analysing YouTube data; and Aula Polska, a cycle of meetings for entrepreneurs, which will soon have its tenth anniversary. 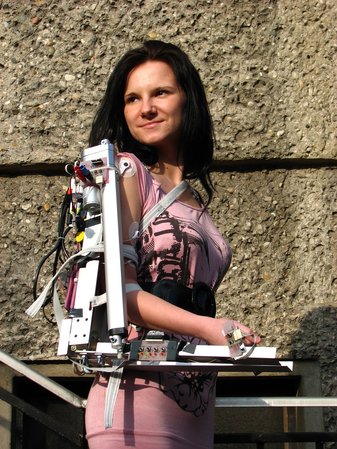 “If I were to give any advice, I would obviously suggest focusing on one particular project,” says Mr Kurasiński. “However, I myself tend to do many things at a time because this is just my nature. This way, I can see what works for me, I learn all the time.”

The most highly ranked entrepreneurs in “Creative in Business” also include Michał Bonikowski, who has designed DICE +, an electronic gaming dice that is now sold in Apple stores and together with Samsung devices. For his sleek, aesthetically minimalist project, Mr Bonikowski received the prestigious iF Product Design Gold Award 2014 in the computer hardware category.

The top of the ranking also features entrepreneurs from the world of science: the sixth place for Michał Mikulski, who has designed an exoskeleton used for the upper and lower limb rehabilitation. His device is attached to a limb to analyse the muscle work and make it more efficient. The new technology has already been showered with awards at home and abroad, and EgzoTech, a company which has developed this innovative project, was called one of the world’s best start-ups right after the project presentation in the Silicon Valley.