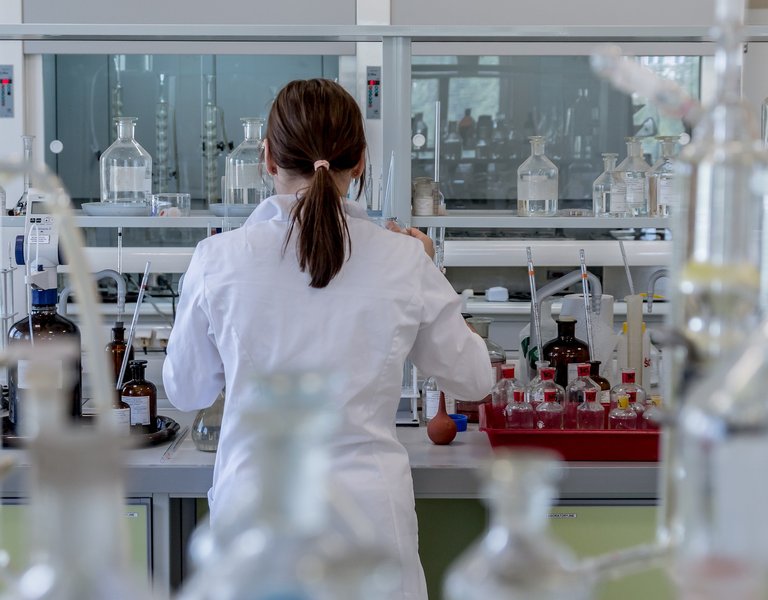 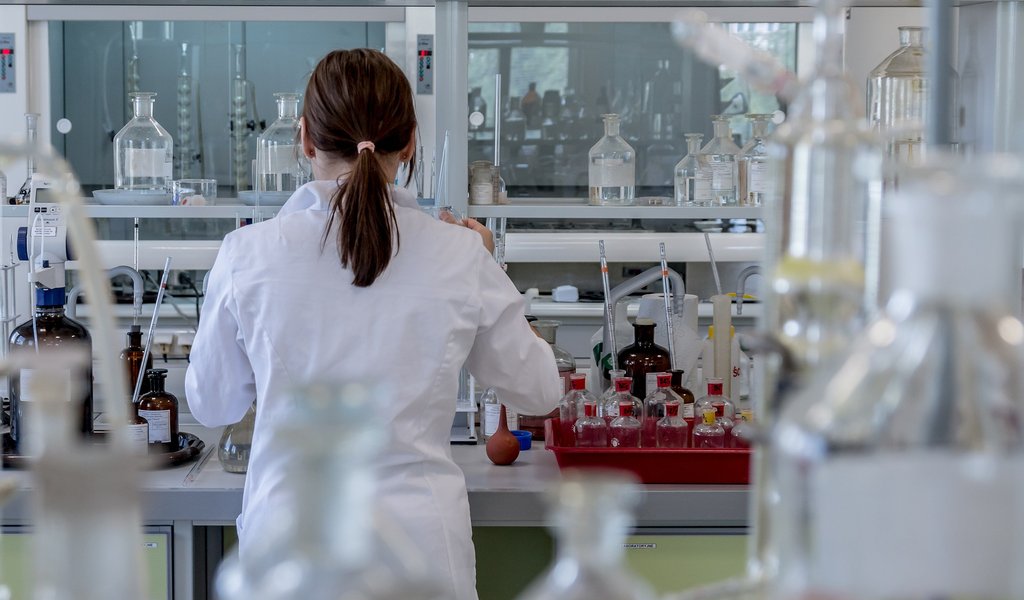 The list is part of the annual international CWTS Leiden Ranking 2019, which measures the academic activity of universities around the world based on the scientific publications of their employees. This year, for the first time, the published authors gender diversity indicator was included.

Women accounted for approx. 30 percent of all the authors of 2014-2017 scientific publications from the 963 universities included in the ranking.

European universities, especially from Central and Eastern Europe, can boast a greater share of women - published authors among their staff than North American universities, points out Ludo Waltman from the University of Leiden in the Netherlands, whose team has developed the gender diversity indicator. Asian universities were not ranked well.

The Polish Medical University in Lublin obtained the best result: 56 percent female authorships of all publications. In the following places were the Brazilian State University of Maringá (54.1 percent) and the University of Belgrade in Serbia (53.5 percent).

Women also dominated among the authors of the published scientific achievements from the University of Gdańsk, fourth in the ranking with the result of 52.9 percent. The seventh place went to the Poznań University of Medical Sciences (51%).

Universities from Argentina and Portugal were also in the top 10.

The authors emphasize that the domination of universities from Central and Eastern Europe and South America was evident in earlier studies. According to Cassidy Sugimoto of the University of Indiana in Bloomington (USA), who studies gender inequality, this trend may result from the fact that scientific professions are relatively low-paid in these regions, which may drive men to look for jobs in other sectors or countries.

According to Waltman, data analysis shows that the global share of women among authors of publications increased between 2006-09 and 2014-17, but only by 3 percent.

Technical universities had much worse results in terms of gender diversity in publications than universities with social sciences or biomedical courses. That is not surprising, because women account for only about 20 percent scientific staff at engineering or science faculties, Sugimoto points out.