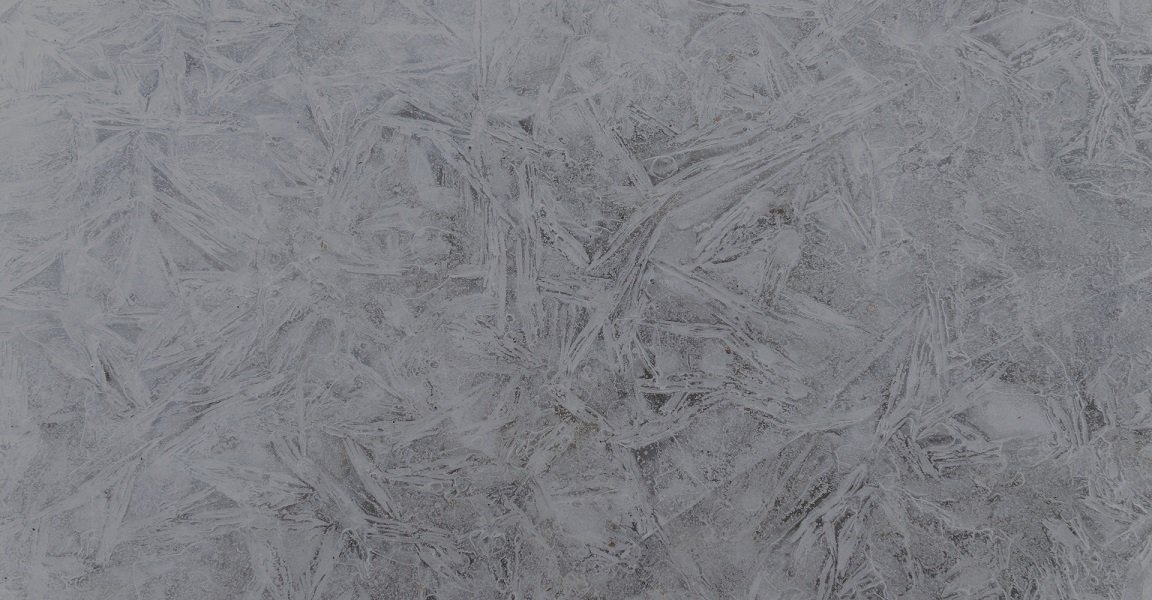 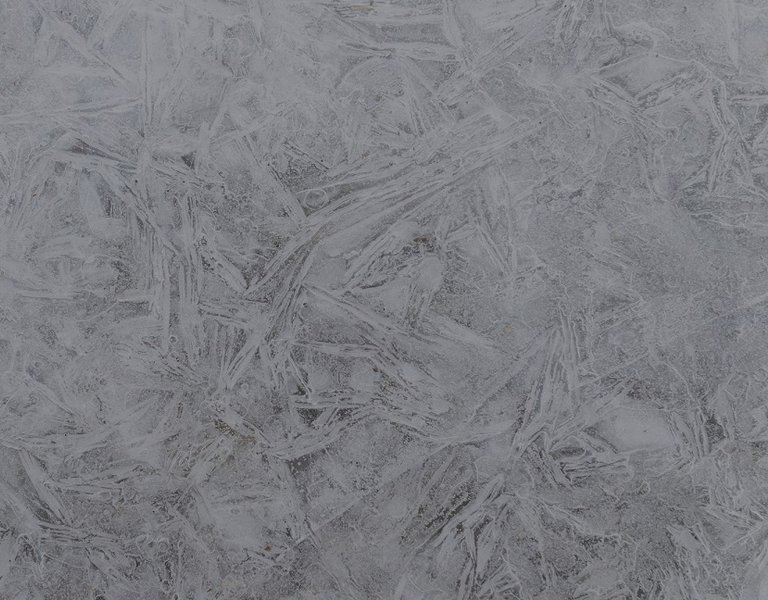 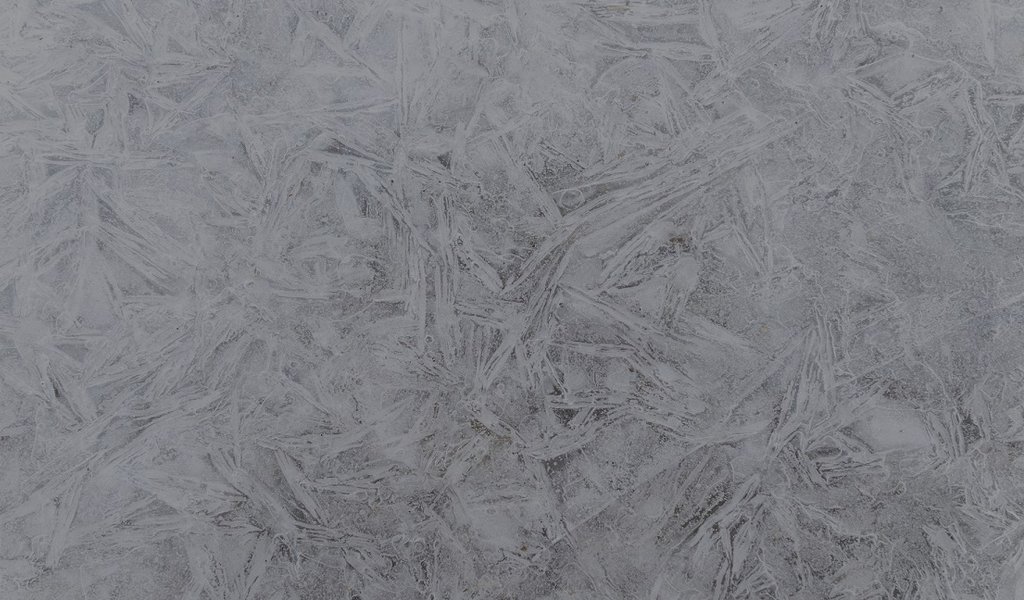 Obsidian and objects made from it attract attention. This rock has a characteristic glassy gloss, and after breaking its edges are very sharp. This volcanic glass was created as a result of the rapid cooling of lava millions of years ago.

"An obsidian scalpel can compete with a diamond blade. Some American surgeons use obsidian blades instead of traditional tools during surgery, arguing that the tool causes less tissue injury due to the sharp edge, wounds heal faster and leaves a smaller scar" - says Dr. Dagmara H. Werra from the Institute of Archaeology and Ethnology of the Polish Academy of Sciences in Warsaw. The archaeologist analyses artefacts made of obsidian brought to the lands of present-day Poland in the Stone Age. Her project is financed by the National Science Centre.

The oldest black and grey obsidian items found their way to the Vistula from the lands of present-day Slovakia and, to a lesser extent, Hungary; obsidian outcrops do not occur in Poland. Large amounts of obsidian are also known from the area of Asia Minor. As a result of recent research carried out jointly by Dr. Werra and Dr. Iwona Sobkowiak-Tabaka, it turned out that obsidian also reached our lands from such distant regions as south-eastern Turkey.

"I`m not going to tell a story that would match the role of obsidian in the Game of Thrones universe, where arrowheads made of this material are used to kill White Walkers, +ice zombies+. But people always paid special attention to exotic products and raw materials from distant lands. It must have been similar with shiny obsidian" - the archaeologist says.

What items were made of obsidian? The oldest ones from the Paleolithic, i.e. over 20,000 years ago, were primarily blades, such as arrowheads. They were made in the same technology as the commonly used flint tips. According to Werra, there are visible traces on their stems that indicate they were attached to shafts.

Werra notes that some obsidian tools known from Poland could be several hundred thousand years old, but archaeologists have problems with determining their age.

According to the results of microscopic analysis of obsidian products described by Dr. Werra, performed by Dr. Małgorzata Winiarska-Kabacińska from the Poznań Archaeological Museum, Palaeolithic obsidian arrowheads were used in the same way as items made of silica rocks, or flint. Tools made of obsidian were used to scrape leather, wood and for meat processing. In the case of approx. 20,000 years old arrowheads, it was possible to determine that some of them showed traces of contact with leather, which may indicate additional strengthening of the blade in the shaft with a leather strip.

Werra suggests that obsidian could be treated as a special raw material, despite having similar functions as flint tools. Even in places where it was obtained, and hence more common - there are known examples that this rock was used for special purposes, rituals or ceremonies. Such examples are known from the Middle East, Ancient Egypt and the New World. For example, the Aztecs used obsidian knives to make human sacrifices, the researcher notes.

"For now, we do not have any confirmed applications of obsidian in Polish lands in the context of ritual or ceremonial life" - says Dr. Werra. She emphasizes that her analyses of obsidian items are just starting and there could still be some surprises in this area.

We know that only single obsidian items from the earliest period (Palaeolithic and Mesolithic) have been found in Poland. In total, archaeologists have discovered about one hundred such items. "These items probably reached our lands as finished products. There are only few examples of obsidian processing at sites from this period in Poland" - says Werra.

A real boom took place in the Neolithic period when agriculture appeared. During that time, small concretions were brought to the Vistula and processed in the local settlements. In total, over 2,000 obsidian products from that period are known from the Vistula River area. In addition to finished tools, archaeologists also discover traces of their production in the form of waste - small fragments of obsidian.