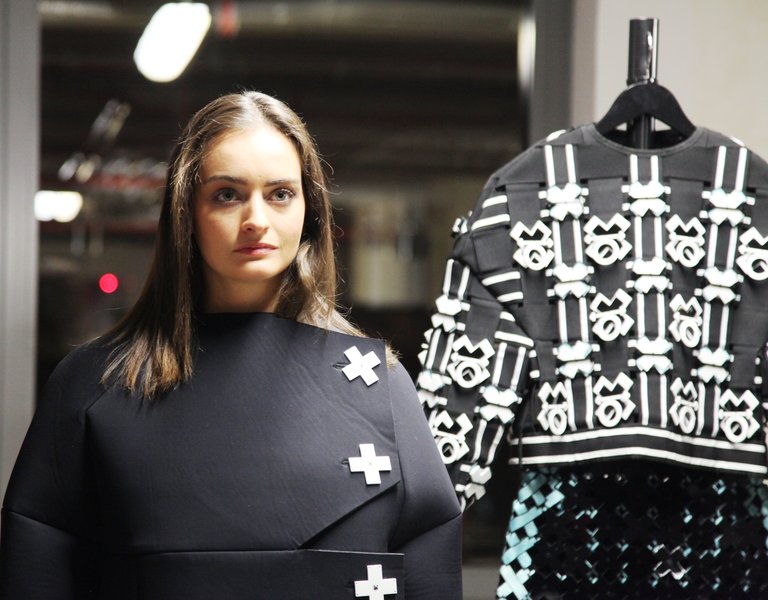 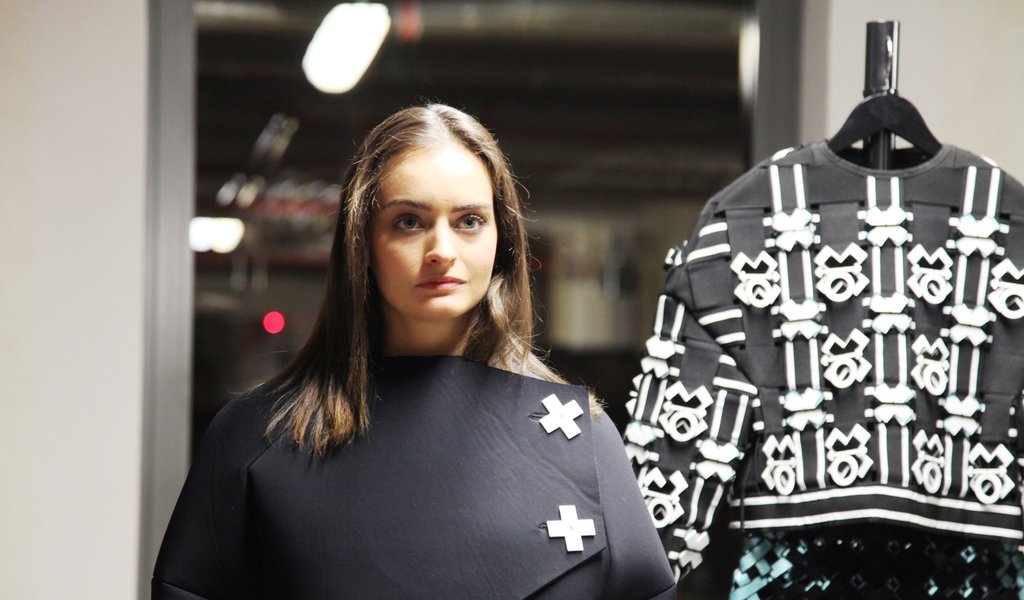 Renowned personalities from the world of fashion are expected at the April Fashion Week Poland in Łódź. The recent successes of young Polish designers have attracted them to Poland like a magnet.

“I left Warsaw very impressed by its sense of style,” wrote journalist Colin Chapman in “The Guardian” after his June visit to the Polish capital. In his article “Warsaw, an undiscovered fashion hot spot”, he praised designs by Robert Kupisz, Ania Kuczyńska and Mariusz Przybylski.

Speaking to Polska.pl, Marcin Różyc, a fashion journalist and curator as well as one of the originators of the project of the Polish Cultural Institute in London “Warsaw Calling: Chrysalis” promoting Polish fashion in the UK, remarked that “The three British journalists and the PR specialist invited for a study visit to Poland were surprised by Warsaw’s modernity, creativity, trendy pubs and talented designers.”

The reactions of the audience at the February International Fashion Showcase, organized by the British Council and the British Fashion Council during London Fashion Week, were equally enthusiastic. 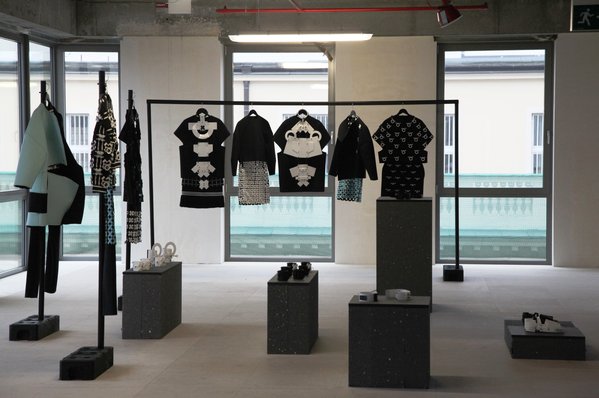 Diploma works of the first graduates of the Fashion Department at the Academy of Fine Arts in Warsaw on display in the exhibition “Warsaw Calling: Emerging Polish Fashion Design Talent” presented Polish fashion to an international audience. “We decided to show the collections of designers who already experience working with international celebrities. Ewa Stępnowska has worked in New York with Marc Jacobs, and her diploma collection was inspired by Polish sportswear from the 1930s. In contrast, Joanna Wawrzyńczak, working in collaboration with Przemysław Piniak and presenting white and black boots in London evoking those worn by Cruella de Mon of ‘101 Dalmatians’, did an internship in London with Alexander McQueen,” explains Marcin Różyc.

The exhibition, associated with Warsaw’s architecture as well (on display were iconic neon signs from the capital), included collections by Zosia Ufnalewska and Katarzyna Skórzyńska, known as kaaskas. “Zosia’s collection was strongly steeped in haute couture, with hand-made coats. Kaaskas put a collection on display rivalling to that of Prada and Miu Miu, presenting retro sophistication and inspired by elegant older ladies of the 1970s,” says Marcin Różyc.

All four designers are recipients of the first diplomas from the Faculty of Fashion launched five years ago at Warsaw’s Academy of Fine Arts. Its founder and current director Janusz Noniewicz wanted the students to learn from the best in the world, and because he could not boast a large budget like the famous universities in New York, London and Paris, he relied on talented graduates. Therefore, the twelve people accepted every year are taught by graduates of schools from Antwerp and London's Central Saint Martin's: Damien Ravn, Thorbjorn Uldam, Martina Spetlova and Gwen van den Eijnde, a performer and costume designer working in Paris. The curriculum goes beyond what other fashion courses in Poland offer. In addition to the history, theory and design of clothing, students have classes in drawing, sculpture and photography, as well as communication, where they make films promoting their collections. “This makes the studies difficult, and they often overwhelm some people’s imagination and capacity. But this also means that our graduates achieve spectacular results. British journalists who viewed the diploma show in June were surprised that young Polish fashion is at an international level,” says Janusz Noniewicz in an interview with Polska.pl. Trained as a literary scholar and Polish philologist, he is one of few fashion faculty heads in the world who is not a designer. He is particularly proud that graduates of the bachelor program pursue MA studies at the best universities in the world, such Joanna Wawrzyńczak, who was admitted to Central Saint Martin's in London.

Marcin Różyc, preparing a book about Polish fashion in both the PRL and modern era to be published in English in the UK in September, believes that Polish fashion is imbalanced. “It is not stylistically coherent, it has no defining feature, but it is starting to be noticed in the world. There is a lot of bad fashion in Poland but also some really good fashion, and the good stuff is coming to the fore. It is important to show it. That is what the project ‘Warsaw Calling: Chrysalis’ is for,” he explains. In his opinion, the strength of the Polish fashion world consists in a fantastic production base and specialized producers manufacturing sophisticated embroidery and wool. “A lot of Western designers, especially the avant-garde ones, transfer production to Poland for that reason. This is why we must protect this base, create a national program to promote it,” says Marcin Różyc to Polska.pl. 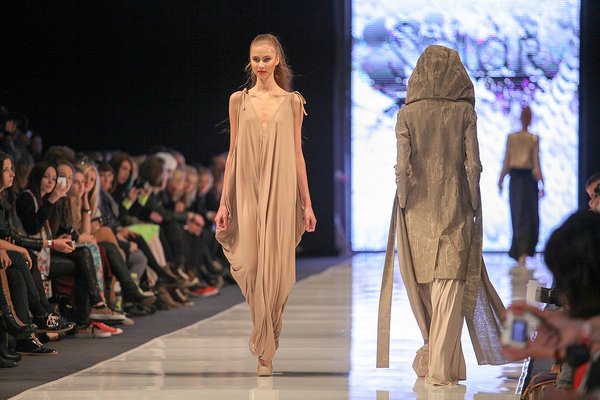 Polish fashion will attract visitors from around the world on 16th-19th April during the twelfth edition of Fashion Philosophy Fashion Week Poland (FPFW Poland) held in Łódź. The event, organized at Opus Film Studio where the Oscar winner “Ida” was produced, will be attended by designers from 34 European countries, foreign journalists and traders.

“The fashion industry TV channel Fashion One has called FPFW Poland the most important fashion event in Central and Eastern Europe. We are slowly reaching the status of the fashion weeks of the great European capitals,” says Filip Łubisz of FPFW Poland to Polska.pl.