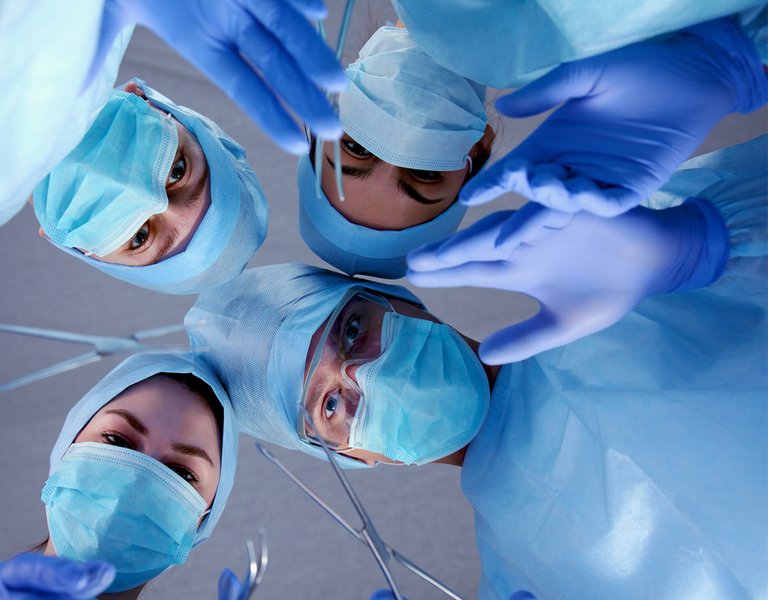 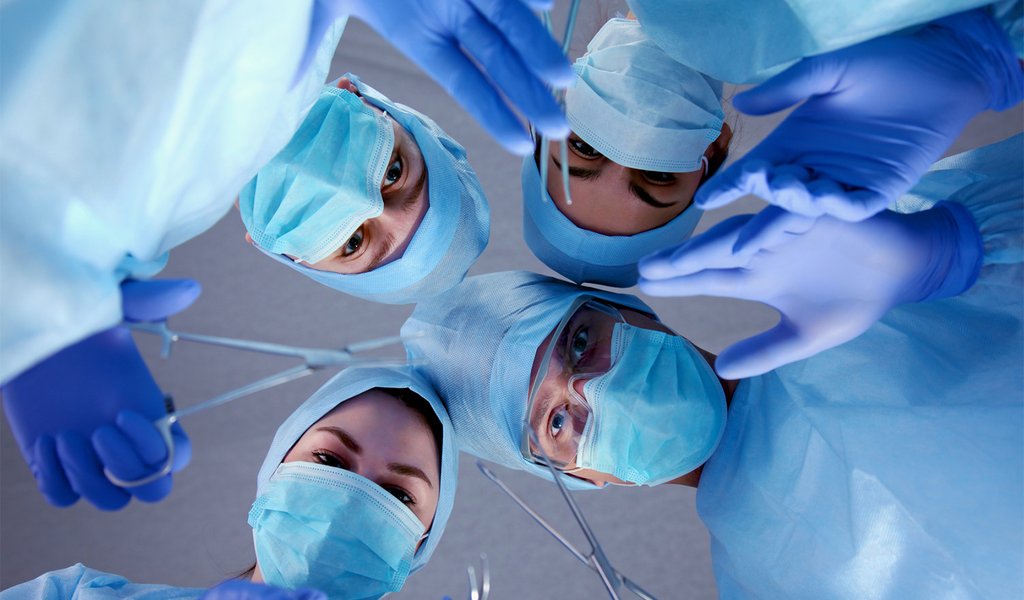 The world’s first composite transplantation of neck organs was carried out by a Polish team led by Prof. Adam Maciejewski of the Institute of Oncology in Gliwice. The groundbreaking operation by the Silesian surgeons is their latest high-profile success story, following a life-saving face transplant completed in 2013.

The pioneering operation by the team of surgeons from Gliwice was performed on a 37 year-old patient on 11 April, however news of its success has only now been made public. 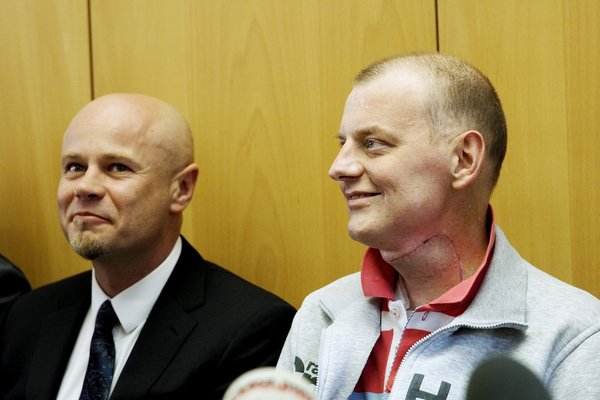 „This is the first ever complex organ transplant involving the larynx, trachea, throat, esophagus, thyroid and parathyroid, hyoid bone as well as short muscles on the front wall of the neck coating,” Prof. Adam Maciejewski, the head of a team of reconstructive surgeons from the Marie Skłodowska-Curie Institute of Oncology branch in Gliwice, told Polska.pl.

„Until now there had only been two transplants involving the larynx with the trachea. Our team is the first to carry out a composite transplantation of neck organs,” Prof. Maciejewski added. The Polish surgeon has been receiving congratulatory messages from across the world and he plans to describe the operation in detail in a distinguished international medical journal, such as the Lancet.

The seventeen-hour long operation consisting of a team of 25 doctors involved removing scar tissue from neck coatings, preparing vascular structures, as well as extracting the donor’s larynx organs, trachea , pharynx , esophagus , thyroid and parathyroid , hyoid bone and neck coating. The doctors then transplanted material from the donor and carried out a microsurgery of nerves and vessels. Surgeons proceeded to reconstruct the patient’s oral and respiratory tracts. „The operation was preceeded by lengthy preparations and studies. It involved a team consisting of nine surgeons,” Prof. Maciejewski told Polska.pl.

Prof. Maciejewski went on to say that the 37 year-old patient, who earlier had to breathe through a tracheostomy tube and take in food through a tube connected to his stomach, can now eat and breathe independently. He also regained his voice merely three weeks after the operation, a much shorter time than an American patient in 2011 who underwent a larynx and trachea transplant and was able to speak after three months. The Polish patient is currently still in hospital but is due to be released very soon. “He should return to full form within six to nine months,” Prof. Maciejewski said. 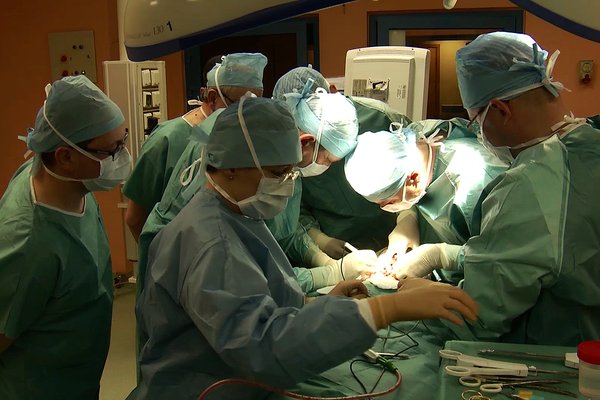 The transplant will allow the man to lead a normal life - a life which many specialists had already written off for him. "He was told that for the rest of his life he would have to breathe and eat through a tube, that he would have to come to terms with being an invalid. In addition to all of this, he came to us with a serious infection. Despite this, we were the first doctors who offered him hope of a recovery. The decision to go ahead with the transplant was made easier by the fact that he had been on immune suppressive medication," Prof. Maciejewski said.

The groundbreaking operation by the Silesian reconstruction surgeons follows the successful face transplant carried out by the team in 2013. In May 2013, Prof. Maciejewski led a team which reconstructed the face of a 33 year-old male who had suffered a serious work-related accident. After extensive dental reconstruction and teeth implants, the man was able to return to every-day life. The operation was described as the best of its kind at the annual summit of the American Society of Reconstructive and Microvascular Surgery in 2013.