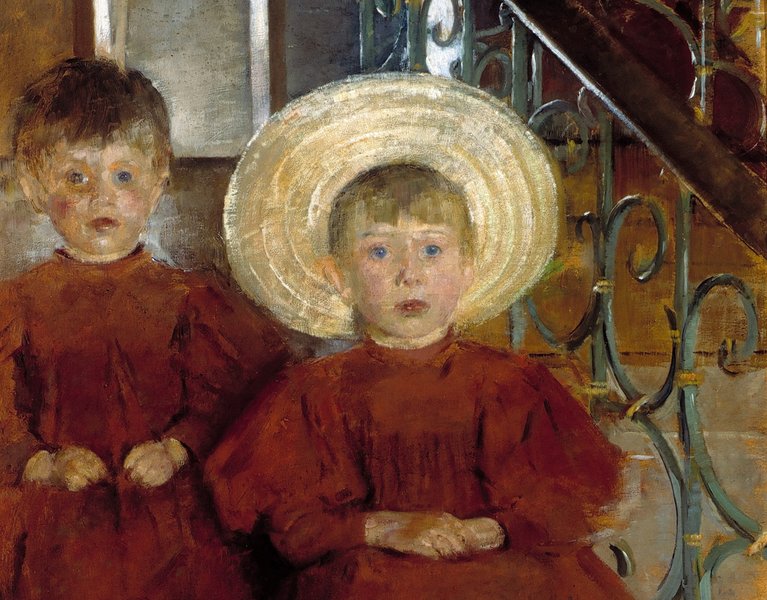 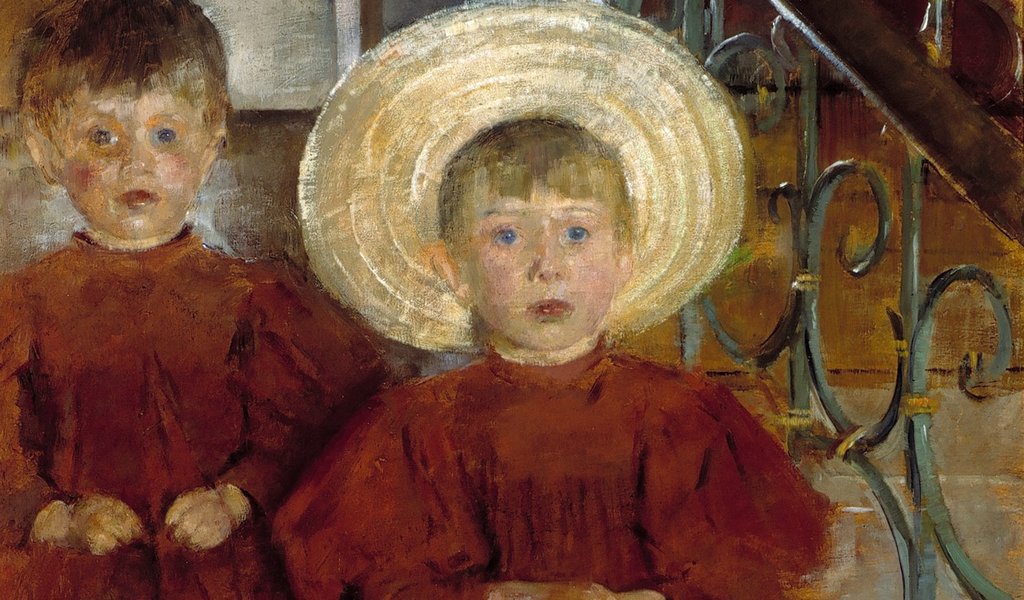 The greatest Polish painter of the Young Poland movement, active in Munich and Paris. Her most famous 1894 portrait of an unknown child Girl with Chrysanthemums fascinated her contemporaries by its symbolist atmosphere and psychological insight.

Boznańska was one of the best-known portrait painters living in Paris, the art capital of the world, at the turn of the twentieth century. Her atelier in the Montparnasse district was regularly visited by Paris’s intellectual elite, artists and art connoisseurs. She liked to portray her guests: painters, musicians like Artur Rubinstein and Frida Ellen Eissler, philosophers like Wincenty Lutosławski, or even her neighbours. What she valued the most in her models was their authenticity and naturalness. Her portraits express a full range of her creative and analytical skills. Boznańska had a keen sense of observation. “She could see in people what was hidden behind the mask of appearances. As Max Goth wrote in his article in 1913, “she does not paint eyes but expressions; not lips but a smile, a sob, a grimace or unstudied sincerity,” Renata Higerberger, the exhibition’s co-curator, tells Polska.pl.

Olga Boznańska (1865-1940), who was born in Krakow and lived in Paris, is considered one of the greatest European female artists. She showed her paintings at prestigious exhibitions, salons, and renowned art galleries. A member of many art societies and    groups, in 1912 she chaired the elite Society of Polish Artists "Sztuka". In 1904 she joined the Société Nationale des Beaux Arts in Paris. She was a citizen of Europe, living in Poland, Munich and Paris. 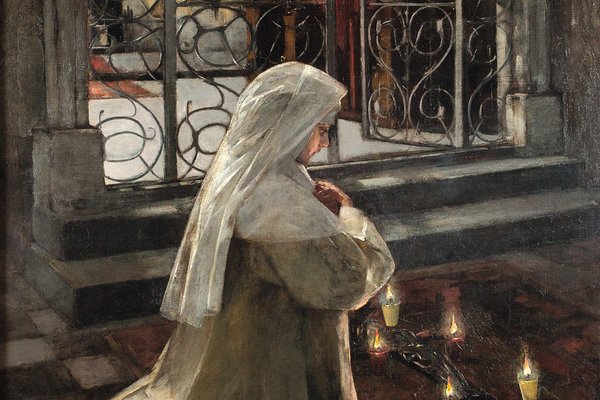 Boznańska is regarded as a pioneer of gender equality in art, being the first generation of Polish female artists to practice art as a profession. She received a thorough education; she took private lessons with Kazimierz Pochwalski and Józef Siedlecki, and continued her studies at Adrian Baraniecki School for Women where she was taught by Hipolit Lipiński and Antoni Piotrowski, explains Renata Higersberger. Boznańska’s decision to become a professional artist was very mature and had nothing to do with dabbling in art as recreation, so popular with young society ladies at the time. “Boznańska always had her own artistic atelier. She liked to stress that she won artistic acclaim without any “favouritism” and that she owed her strong position in Paris’s cultural life to her work. She did not let the fact that she was a woman preclude her from pursuing her life’s only goal – artistic expression,” Renata Higersberger said. 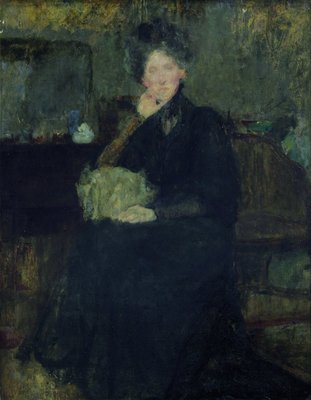 The exhibition attempts to reproduce the atmosphere of Olga Boznańska’s atelier through her paintings, photographs and memorabilia. In the current exhibition, visitors can see the furnishings of Olga Boznańska’s Paris atelier from the National Museum in Krakow’s collection kept there since the artist’s death in 1940. The objects and furniture from Boznańska’s atelier include an easel, desk, grandfather clock and an armchair where her models sat, as well as the artist’s personal belongings. “In the museum in Krakow we keep Boznańska’s dresses, aprons, jewellery, cigarette holders and books,” adds Renata Higersberger, the exhibition’s co-curator. All the above-mentioned objects plus her correspondence and archival photographs represent a wealth of information about the artist.

Enthusiasts of Boznańska’s art now have a unique opportunity to see her works which have never been displayed in Poland. “These include three portraits bought in 1904, 1912 and 1913 by France for the Musée du Luxembourg, now exhibited in the Musée d’Orsay: Portrait of Mademoiselle Dygat, Portrait of Elsa Sar Krausowa and Portrait of 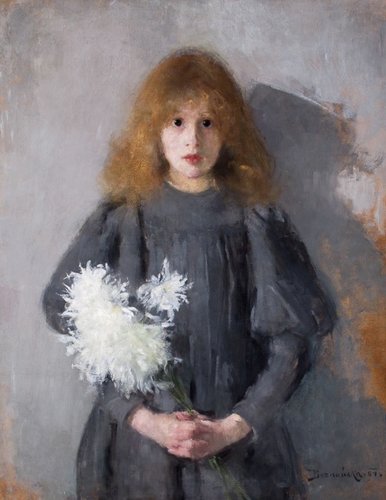 Madame D.  The portraits of Madame Dygat from Galeria Internazionale d’Arte Moderna di Ca’ Pescaro in Venice, Madame Paris from the Polish Museum in Chicago, and the Portrait of the painter Dąbrowski, on loan from the Telfair Museum of Art in Savannah, are exhibited in Poland for the first time,” the exhibition’s co-curator Renata Higersberger tells Polska.pl.

Boznańska’s paintings are on display alongside the works of outstanding contemporary artists with whom she was associated, whom she admired and with whom she painted. James Abbott McNeil Whistler’s Harmony in Grey and Green: Miss Cicely Alexander, a masterpiece on loan from the Tate Gallery in London to be shown only during the first month of the exhibition, is a real delight for art connoisseurs. Other paintings on display include Diego Velázquez Portrait of Mariana of Austria, Queen of Spain on loan from Museo Thyssen-Bornemisza in Madrid, and Edouard Manet’s Portrait of Berthe Morisot from Musée d’Orsay in Paris.

The exhibition is accompanied by an interesting educational programme consisting of lectures and meetings. Children can participate in workshops inspired by the painter’s work, while pre-school and school groups will be offered museum lessons combined with art exercises.

You can take a guided tour of the exhibition in Polish, English, German, French, Italian and Russian.

The text was based on an interview with Renata Higersberger, custodian of the Collection of Polish Painting Before 1914 at the National Museum in Warsaw and co-curator of the Boznańska’s retrospective in Warsaw.