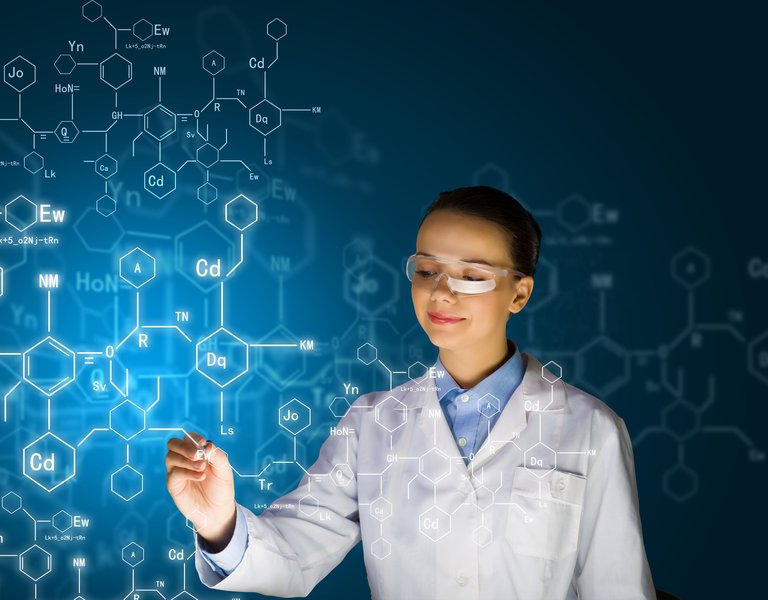 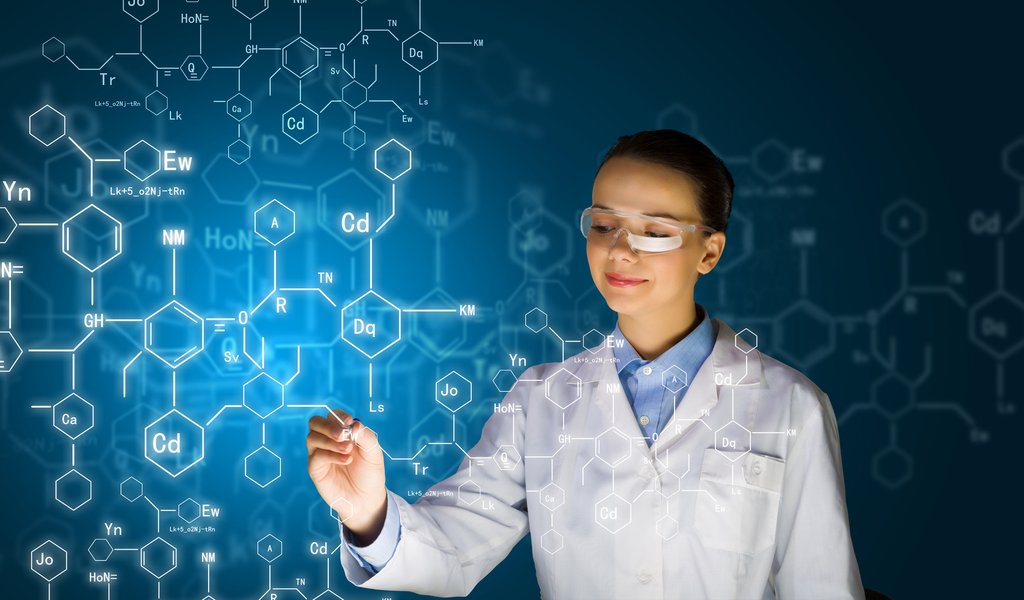 Scientists getting better off in Poland

Professor Jerzy Langer, President of Wrocław’s Research Centre EIT+, the first Polish RTO (Research Technology Organisation), tells us about the opportunities created by political changes for Polish scientists. EIT+ was upgraded to status of a Knowledge Hub within the network of research centres created by the European Institute of Innovation and Technology (EIT) whose role is to uphold the competitiveness of the European economy in the field of natural resources.

Aleksandra Stanisławska, Polska.pl: How has a quarter-century of freedom influenced Polish science?

*Prof. Jerzy Langer: A steady flow of financial resources channelled into science has been pouring into Poland for over 10 years now, but much more important is the mental shift that took place in our society and the ruling class. It is a direct and tangible consequence of our membership of the EU, whose developmental priorities are becoming ours. Excellence, innovation and entrepreneurship are not just words anymore. The creation of two key bodies financing research, i.e. the National Science Centre in the field of basic research and the National Centre for Research and Development for applied research, and the enormous support provided by the Foundation for Polish Science to the country’s scientific elite, led to ground-breaking systemic changes. 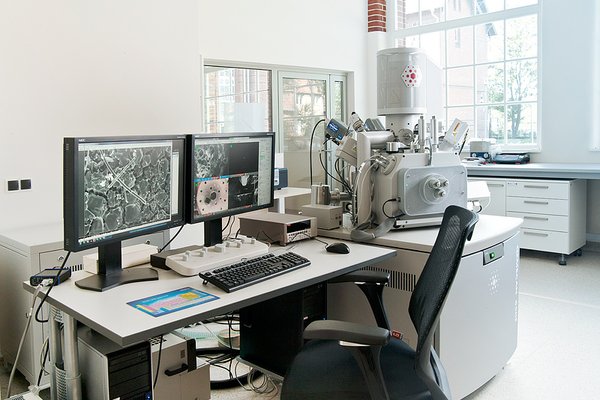 How does this mental shift translate into changing attitudes among the Polish scientists?

Nowadays, Polish scientists have not only considerable potential but also an inherent openness to the world and much better opportunities. Scholarships, grants, the possibility of studying at foreign universities, of working in foreign research centres, all that has increased their quotability and changed their attitude towards science and the scientist’s role in the world. Significant financial resources that have been allocated to the development of research infrastructure in Poland over the last few years have enabled us to conduct scientific research at the world’s highest level.

What  role do the Wrocław’s Research Centre EIT+ and the city of Wroclaw itself play in the process?

The Centre was founded as a joint initiative of the academia and the Wroclaw’s municipality. Unique in the country, this project has already been called a model for institutional building of the so-called intelligent specialisation strategy – the cornerstone of the new cohesion policy. The European Commission believes that organisations that seek solutions attractive both to business and the society, and which conduct research projects, taking into consideration both global trends and the direction in which science is heading, are the solution to problems facing  Central European countries. Together with the EC, which provided us with enormous financial resources, we realised that we could not create something that is  provisional. That is why, at the beginning, we did analyses to determine the intellectual advantage of Lower Silesia and Wrocław, in particular. It enabled us to decide what sort of equipment, laboratories or projects to invest in. We try to do everything in cooperation with the Lower Silesia academia and business environment. We collaborate with smaller companies and start-ups as well as with such giants as KGHM which is becoming our major business partner. 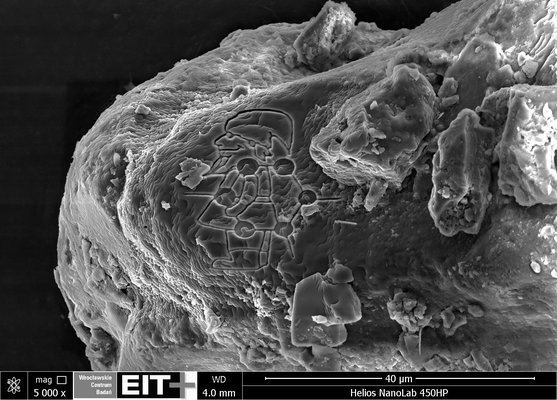 EIT+ Research Centre in Wroclaw has an unusual mascot

Scientists at the EIT+ Research Centre in Wroclaw carry out interdisciplinary research in biomedicine, nanotechnologies, telecommunications, and climate change prevention. Grafeniusz Drobnodziejek, the world’s smallest dwarf engraved on a grain of sand with an ion beam, is the team’s mascot. It can only be seen through a scanning electron microscope. The dwarf is 20 micrometers tall and holds a graphene model in his hand. It shows the capacities of EIT+’s equipment, one of Europe’s most modern scientific hubs, while perfectly fitting the history of Wroclaw, a symbol of which are dwarfs.

Apart from the EIT+ Research Centre, the city hosts the Wroclaw Technology Park and the Centre for Technology Transfer of the Wroclaw University of Technology. In the capital city of Lower Silesia, universities (including the leading University of Wroclaw and Wroclaw University of Technology), a technology park and banking sector institutions cooperate with each other. According to a report by the Boston Consulting Group, Wroclaw is the closest to create a European-scale innovation cluster of all Polish cities. Different branches and R&D centres of large multinational technology corporations, such as Nokia Solutions and Networks, 3M and Google, are also located in Wroclaw.

What conditions must be created then for scientists to match  world  standards?

We give scientists room for development: their own laboratories, the possibility to apply for and realise their own grants and research projects and most importantly, we support them when they commercialize their inventions. They can also count on  easier access to research teams from renowned Polish and foreign universities. This, in turn, facilitates the exchange of experience and knowledge, which is so much needed. So far, such exchange has not taken place in our country. These actions will improve significantly the level of innovation in Poland and will therefore help us to avoid falling into the trap of middle-level development, which threatens Central European countries undergoing violent political transformations. 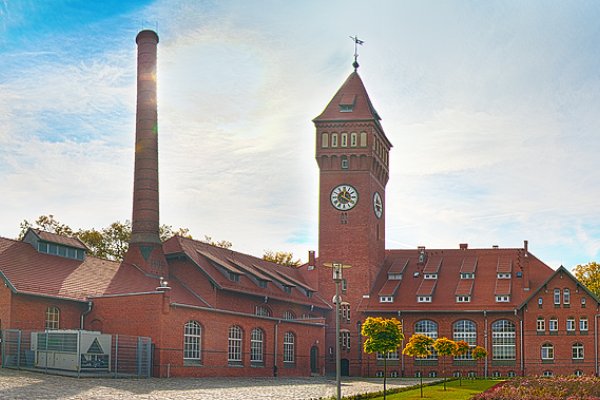 How does EIT+ support scientists in the commercialization of their  research ? It seems to be the greatest problem of Polish science.

Wrocław’s Research Centre EIT+ manifests the inseparable relation between  science and business. On the one hand, we possess immense, cutting-edge scientific and research equipment gathered in one place which allows our scientists to conduct research according to the highest world standards. On the other hand, we hire specialists: research projects managers, technology brokers, intellectual property and commercialization specialists whose responsibility is to ensure that the conducted research finds its  application in the world of business. Our task is to support and create solutions which the market demands. Thus, companies or research teams that decide to work with us can count on gaining much from this cooperation.

Is there a chance that Polish science will follow in EIT+ footsteps?

In the years to come, the funds allocated to research, development and innovation in Poland will be several times bigger than in 2007-13. The amount of approximately 5 billion euro of EU funding, in addition to national resources, must be allocated to innovative economy. Actions reinforcing cooperation between business and science will therefore be rewarded. EIT+ is one of the centres created in order to realise this strategic goal.

In Pracze Campus, premises belonging to EIT+, there is construction work going on. What is being built there?

We are completing one of the biggest infrastructure investments in Poland in the field of research and development there. By the end of 2015, we are going to commission this extraordinary, 20,000 square metre, fully-equipped laboratory building complex. We are already conducting several research projects concerning nanomaterials, biomaterials, biotechnology, climate changes, energy security and strategic raw materials in cooperation with Wroclaw’s universities and businesses.  This collaboration has resulted in around 50 patent applications, four accepted patents, and a dozen or so start-ups that have been performing quite well. 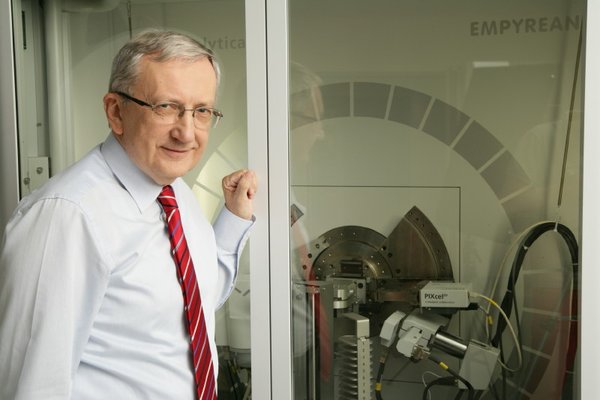 *Prof. Jerzy Langer -  President of the Wrocław Research Centre EIT+, the first Polish RTO (Research Technology Organisation). Works at the Institute of Physics of the Polish Academy of Sciences in Warsaw. Elected Fellow of the American Physical Society. Laureate of the Maria Sklodowska-Curie prize - the highest Polish award in physics and chemistry.