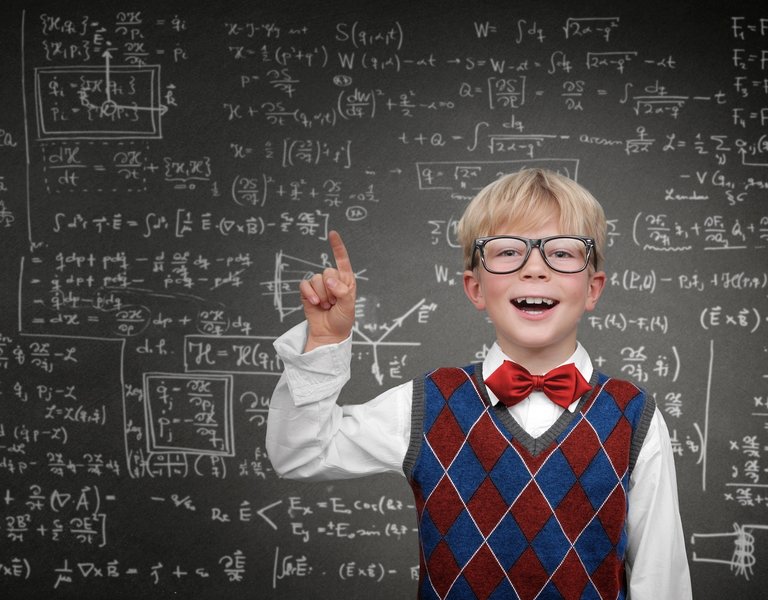 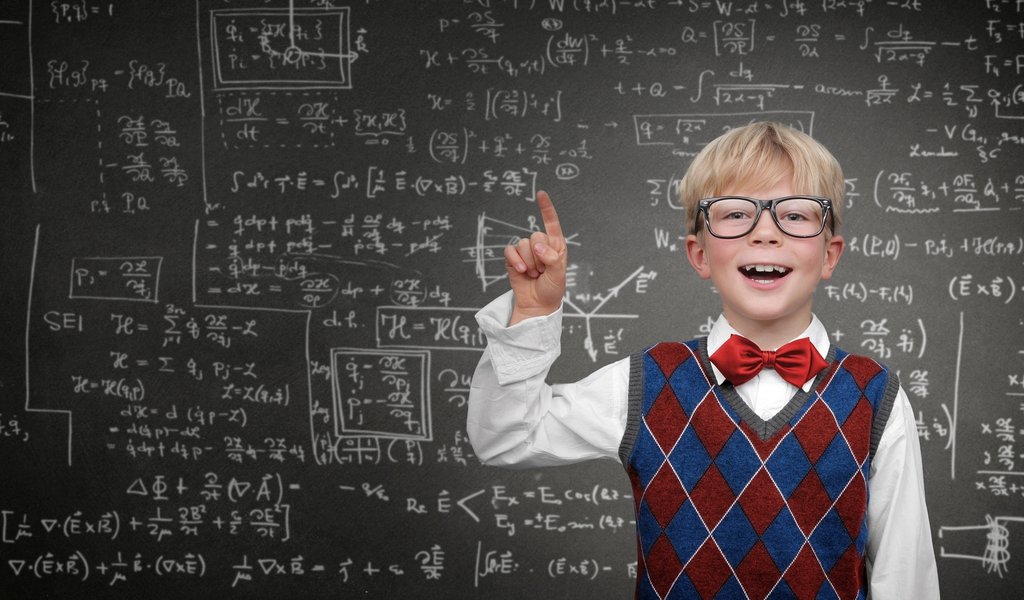 “Let’s cooperate” is a project under which students of Olsztyn schools have been looking for new beneficial strains of lactic acid bacteria. And they did find them in the milk of cows and goats bred in small farms of the Polish region of Warmia.

It was one of the most innovative ideas of citizen science ever put into practice not only in Poland but also worldwide. The scientists of the Institute of Biochemistry and Biophysics of the Polish Academy of Sciences  (IBB PAS) invited students from Warmia schools to identify unfamiliar strains of beneficial bacteria which could enhance milk production in Poland and help to develop new drugs. Not only did the students collect milk samples but they also used them for isolating new strains of bacteria in the laboratory.

“One of the main aims of ‘Let’s cooperate’ project was to show young people how to make real science and become part of it,” Dr. Marcin Grynberg, a biologist of IBB PAS who originated “Let’s cooperate” initiative, told Polska.pl. 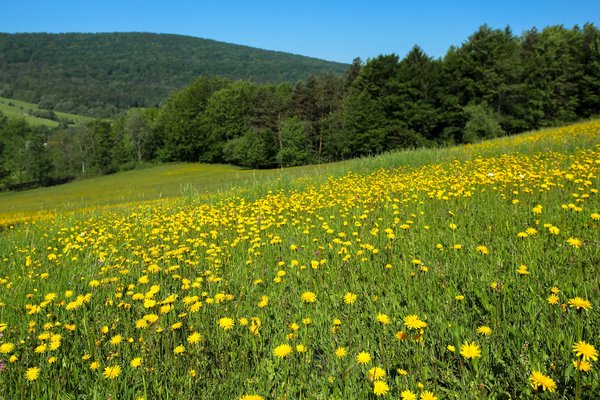 That is why the first task of 180 junior high school students from the city of Olsztyn and its neighbourhood was to collect milk samples from cows and goats bred on nearby farms. Students first analysed the samples in a laboratory of the Chemical High School Complex in Olsztyn, and then sent them for further analysis in the IBB PAS laboratory.

The project is part of a worldwide citizen science movement, which is about engaging non-scientists in serious scientific research. For example, hundreds of thousands of Internet users are trying to spot extrasolar planets and new galaxies in pictures taken by space telescopes. Citizen science goes far beyond virtual reality and gathers people around such initiatives as counting birds and insects, or collecting milk samples. In the case of “Let’s cooperate” project the students not only provided scientists with research data but also, assisted by teachers, isolated strains of bacteria from samples they collected, and chose the most interesting ones. Though the work is still in progress, first successes have already been achieved.

“Junior high school students helped us to isolate over 170 strains of bacteria, a large number of which had been unknown to science,” says Dr. Grynberg. “Well done.”

Having tested 60 strains out of all the identified ones, a team of IBB PAS scientists under the leadership of Professor Jacek Bardowski have so far isolated one very promising strain of Lactobacillus casei, the genome of which can be sequenced in the laboratory. It will let scientists understand where its extraordinary character lies. The most important feature of the discovered strain is its ease of digesting milk sugars, and ability to hang on in the digestive system, thereby benefitting the host organism for longer.

“We are looking for those strains of bacteria that are valued in the dairy industry, bakery, and pickled vegetables’ production, and that also play an important role in treating digestive system diseases such as Crohn’s disease, or a kind of enteritis,” says Dr. Grynberg.

He adds that biodiversity is an extremely desirable feature, e.g. from the perspective of the dairy industry, where one can sometimes encounter bacteriophages, or viruses which can spoil the properties of widely-used strains of bacteria.

“Let’s cooperate” is the first project of citizen science which was fully financed by the Ministry of Science and Higher Education. The initiative covered the period from September 2013 till December 2014.