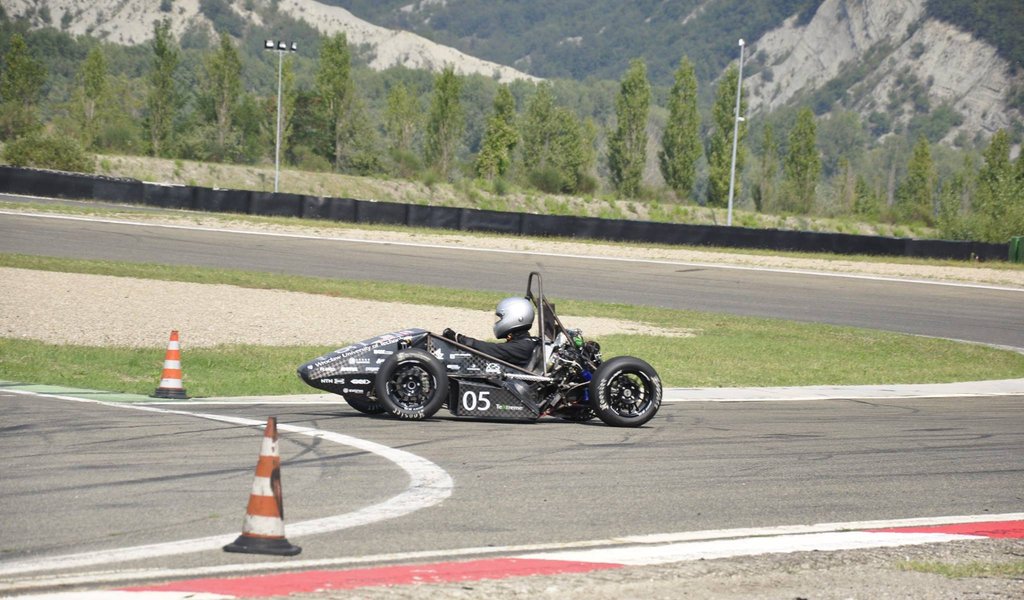 Each year sees them design ever stronger racing cars and get better results. A team of Wroclaw University of Technology students, ranked 11th in the European Formula Student competition, sets out in May for their first event in the US.

Their new car, the sixth already, will ultimately weigh less than 190 kg and accelerate to 100 km/h in 3.5 seconds. PWR Racing Team at the Wroclaw University of Technology have utilised non-standard, original design solutions to develop the vehicle which they hope will secure them a top place in this year’s classification of Formula Student, an international motorsport competition for student teams who single-handedly design and build their racing cars.

“We have the longest Formula Student history and best results among the Polish teams,” Marcin Tkaczyk, PhD Eng., tutor of the PWR Racing Team project, boasts in an interview for Polska.pl. He says that a good 11th place in the general classification of a major Formula Student race in Italy in 2014 has given his team’s spirits a lift. Coming second in the Acceleration event that involves maximum acceleration along a 75-metre section was a spectacular feat. 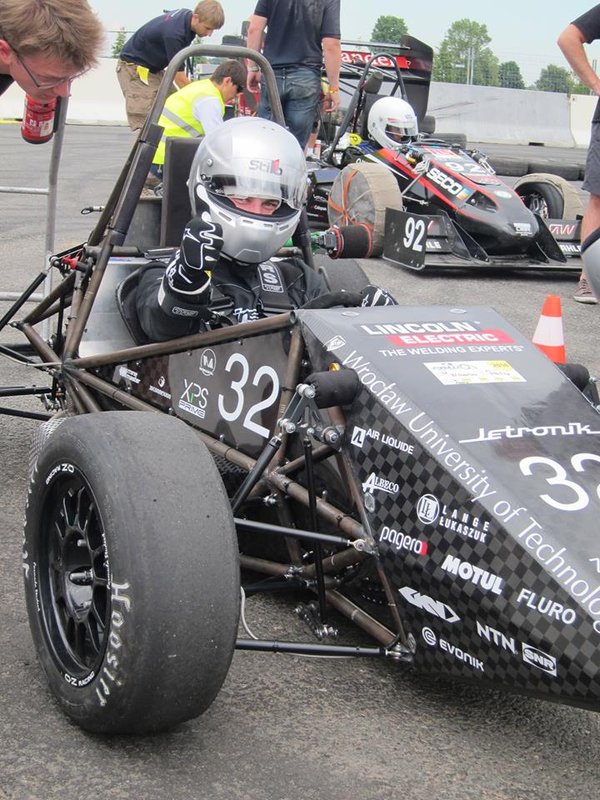 And acceleration is what all those competitions are about. Formula Student tracks are designed in such a manner that they do not allow reaching high speeds, so race cars must show good performance in terms of power, acceleration, manoeuvrability and grip qualities. Rules are quite strict here. Vehicles may be built only by student teams, and must use engines with capacities below 610 cubic cm and with a horsepower of around 90. With such limitations, ultimate design lightness is all that matters. The Polish RT06 combines a composite load-bearing structure with a proven steel frame. The vehicle features a 600 cubic cm engine adapted from a Honda CBR sports motorbike, RR version. These solutions incorporate improvements over last year’s, which performed very well.

“Our cars are reliable, efficient and very dynamic,” says Dr Tkaczyk. “We compete for line honours in European events, which feature 85 teams on average. In the United States, however, we’ll be trying to beat as many as 120 teams from all over the world. That’s a tougher challenge but, to be honest, we’re counting on a good result.” 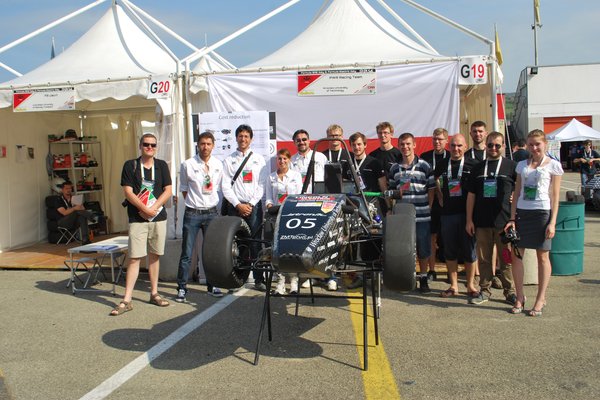 Though lacking substantial funding, the Wroclaw students are very good at innovative design solutions that are highly judged in the Formula Student competition, emphasises the Polish team’s tutor. They are even more important than times and other track performance.

“Our crew is mostly about ingenuity, speed of action and a team spirit,” Dr Tkaczyk says. “When issues emerge at a race, we can always come up with a solution. That was the case in Italy. The team had only 10 minutes to test the car before the race, yet it was enough to set it up for an altogether different type of surface than during training in Poland. The result was a second position in the Acceleration event!” 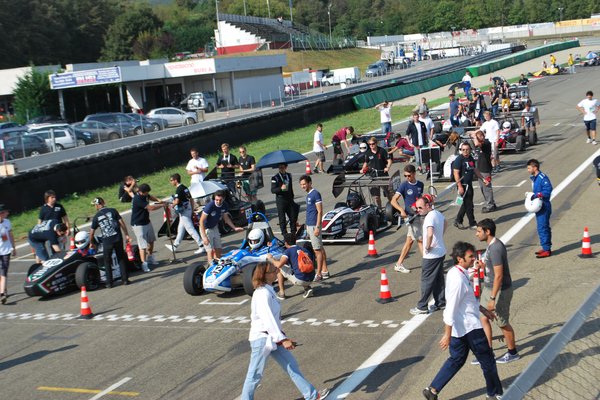 The RT06 is currently being developed by 24 students of the Wroclaw University of Technology. The next event will take place at Michigan International Speedway, the United States, between 13 and 15 May 2015.