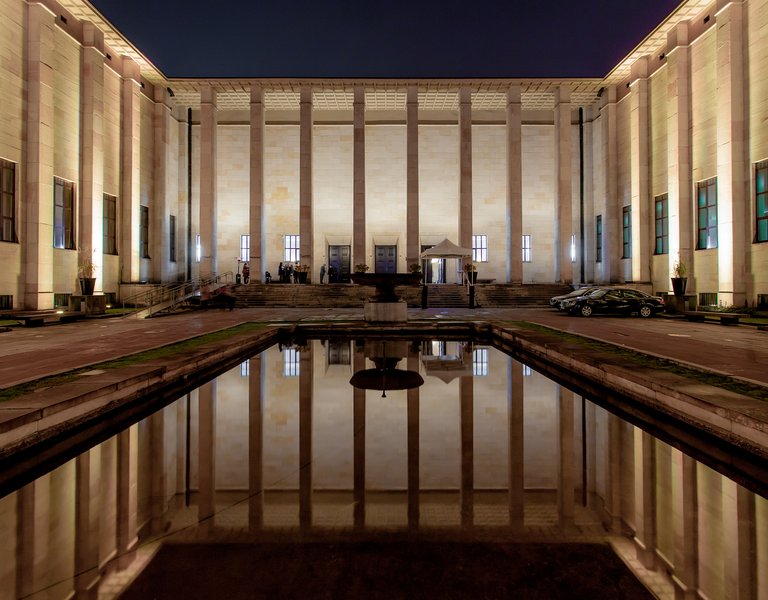 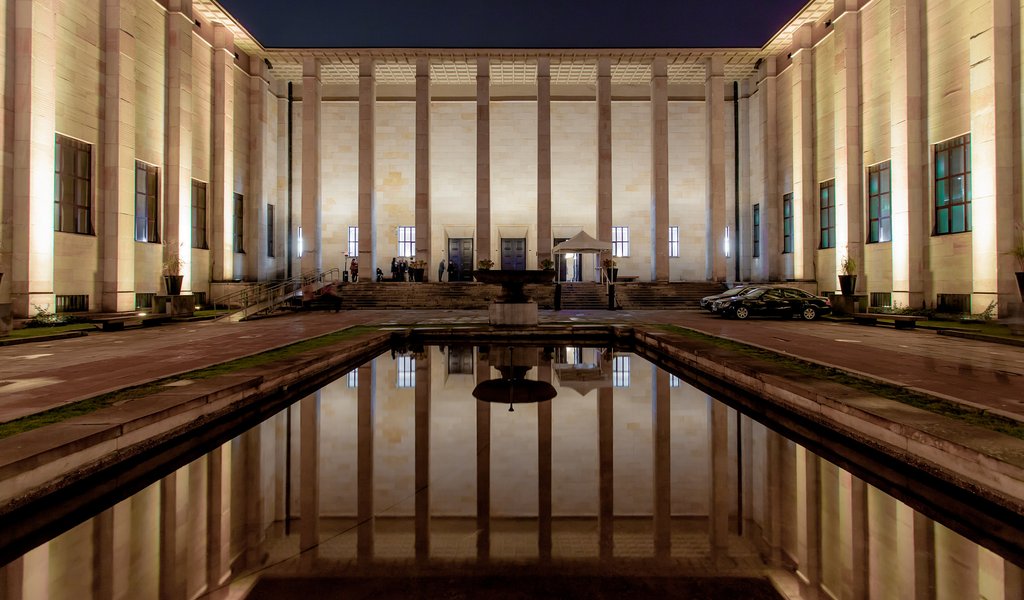 U.S. agencies have found a painting that was stolen from Warsaw’s National Museum during World War II.

The Portrait of a Lady by Getzius Geldrop, a 16th/17th century Flemish painter. The painting was found in California in a private collection. The work was seized by U.S. Homeland Security Investigations (DHS/ICE), the federal agency that fights organised crime, at the request of the Ministry of Culture.

A procedure has been initiated to return this work of art to a Polish museum. It is still too early to say when this will happen.

The Portrait of a Lady by Geldrop is listed in the Ministry of Culture’s database of works of art lost during WWII. The ministry’s website describes it as an oil painting on a oak panel, 88 centimetres in height and 66.5 centimetres in width. The National Museum in Warsaw was not able to provide us with information about the circumstances in which it had been looted.

The work was originally ascribed to Melchior Geldrop. However, after a detailed analysis of the seized work, art historians working closely with the Ministry of Culture concluded that it had been painted by the more widely known Flemish painter, Getzius Geldrop.

Thanks to Polish diplomats and U.S. DHS/ICE federal agents it was possible to pinpoint the whereabouts of the painting in the United States. Locating it took a few years. We are the first newspaper to write about it.

The story began in October 2006 when diplomats from the Polish consulate in New York found a watercolour by Julian Fałat, The Battue Hunt at Nieśwież  painted in 1891, at Doyle auction house. The painting was originally part of the collection of the Society for the Encouragement of Fine Arts in Warsaw. When the war broke out, the painting was moved to the National Museum in Warsaw from which it disappeared without a trace in the second half of 1944.

“The auction of this painting was stopped. Negotiations with its owner for the return of the paining to Poland had been going on for many years without effect,” said Marek Skulimowski, the then Polish consul in New York.

The Polish government turned to agents Bonnie Goldblatt and Lennis Barrois Jr. from the DHS/ICE federal agency for support.

“It was only after doing this that the painting was seized and its owner was subsequently not able to prove that she had imported it legally into the U.S. The painting was turned over to the Polish side. In 2011, the Americans handed it over to President Bronisław Komorowski and the Minister of Culture Bogdan Zdrojewski during their visit to the U.S.,” adds Marek Skulimowski.

Fałat’s painting was placed in the National Museum in Warsaw.

Our diplomats and federal agents investigating the case of Fałat’s painting decided to take a closer look at other auctions in 2006. They found out that an additional four paintings from the National Museum in Warsaw lost during the war were sold at Doyle’s auctions in New York.

All five paintings were offered for sale at auctions by one person, an older woman named Nadia D. Four, and had already been sold.

The agents checked who bought the paintings and in 2012 they came across another painting, this time it was the work of a German painter, Johann Conrad Seekatz, St. Philip Baptising a Servant of Queen Kandaki. The painting had already been placed in one of London’s art galleries. Its selling price was USD 24,000.

The oil painting on tinplate presenting a characteristic theme from the Acts of the Apostles was the work of a renowned 18th century German artist, who was a court painter in Darmstadt.

The work originated from the collection of Piotr Fiorentini (1791-1858), a Polish officer, civil servant and art collector, who had bequeathed his collection to the School of Fine Arts in Warsaw. The painting later became part of the collection of the Museum of Fine Arts, the predecessor of the National Museum in Warsaw. It was exhibited in an art gallery at Wierzbowa Street in the early 1900s. It stayed there until the outbreak of the war. The latest information about its whereabouts dates back to 1944. The painting was returned to Poland in 2014.

We also know that DHS/ICE agents were able to find out what happened to two more paintings looted from the Polish museum that were sold at auctions by the Doyle auction house. One of them, Circassians, by January Suchodolski, was purchased by Alexander S. from Russia.

“The agents tried to restitute the painting, but cooperation with the Russians in such mattes does not exist,” says a well-informed person.

Another painting from the National Museum that had been sold at an auction in New York was probably taken to Italy. It is a landscape by a Dutch painter named Jan van der Bent, who lived in the second-half of the 17th century. Its restitution is currently underway.

How was it possible that an auction house could sell paintings looted during the war?

What we have found out is that their provenance was not carefully checked. On top of that, the person who offered to sell them at the auction did everything she could to conceal their true origins by creating false provenance documents with fictitious titles and names of the paintings’ authors. Such was the case with Suchodolski’s painting sold to Russia which was titled “Battle with Shamil, a Chechen warrior,” in turn the recently restituted painting by Getzius Geldrop was described as being allegedly painted in the style of Paulus Moreelse.

The woman who auctioned these paintings did not suffer any consequences, except for losing Fałat’s painting that came into her possession as a result of war-time looting.

How the paintings were stolen from the National Museum and who stole them is not known. It could have been done by the Germans, which is not entirely certain, or by the Soviets right after they occupied Eastern Europe.