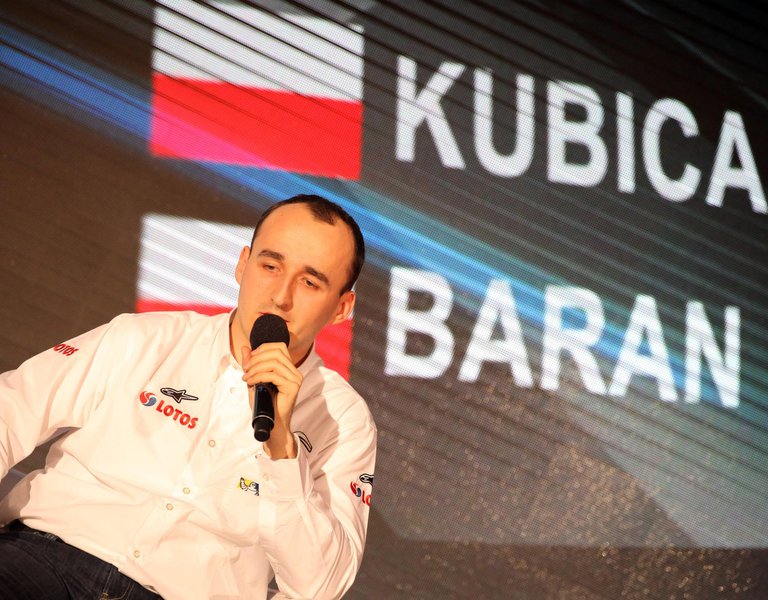 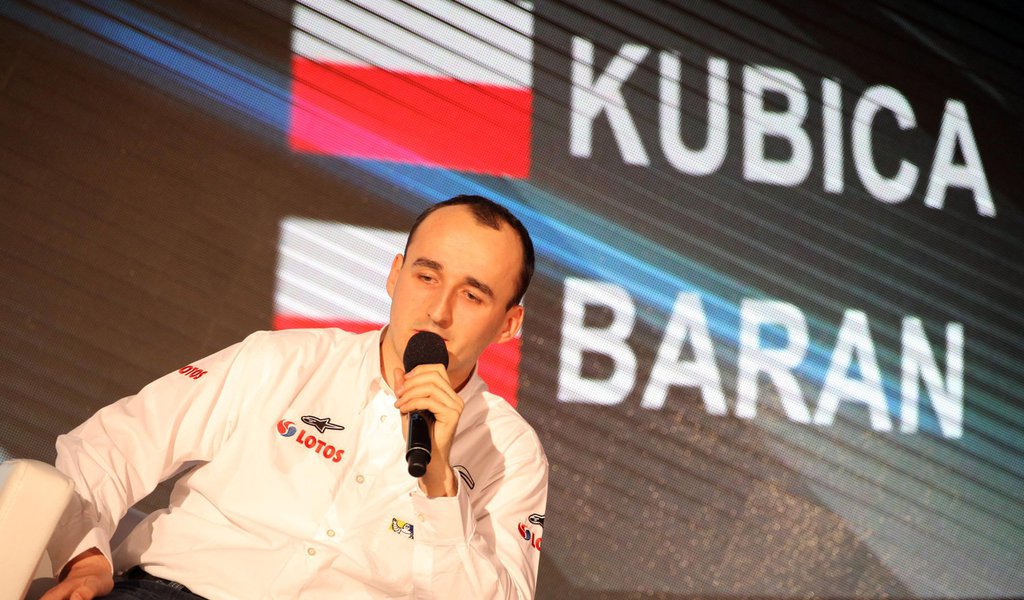 The most distinguished Pole in Formula One, rally and racing driver, currently participates in world rally championships the in M-Sport team.

Born in 1984 in Krakow, Kubica began his career as a six-year-old with go-karts. At the age of 10, he obtained a karting licence and won his first championship in Poznań. Before he moved to Italy at the age of 13, he had won six Polish champion titles in different age categories. After four seasons in the Junior Italian Karting Championship, he signed a contract with CRG. In 1998, he became the Junior Italian Karting Champion and European Vice-Champion. He also won the Monaco Kart Cup. His next achievements included the German and Italian champion titles and the fifth place in the European Championship. In 2000, he started his professional career as a senior, scoring the fourth place in the European Championship, after which he ended his karting career and started his career as a racing driver.

Kubica started competing in Formula One after winning the World Series by Renault championship in 2005. From 2006, he competed for the BMW Sauber team and from 2010 for Renault F1. He debuted in 2006 at the Hungarian Grand Prix. In 2008, he won the Canadian Grand Prix, and in 2007 was awarded the Lorenzo Bandini Trophy.

Since 2013, after a near fatal crash he suffered on 6 February 2011 during Spanish WRC, Kubica has competed in world rally championships. In his first season after the return to WRC, driving Citroen DS3 RRC, he became the WRC2 World Champion with Maciej Baran as co-driver.