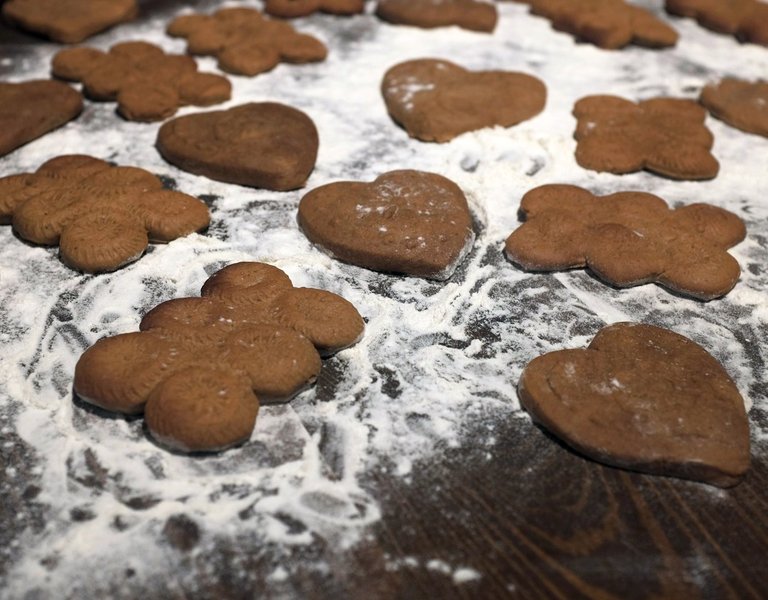 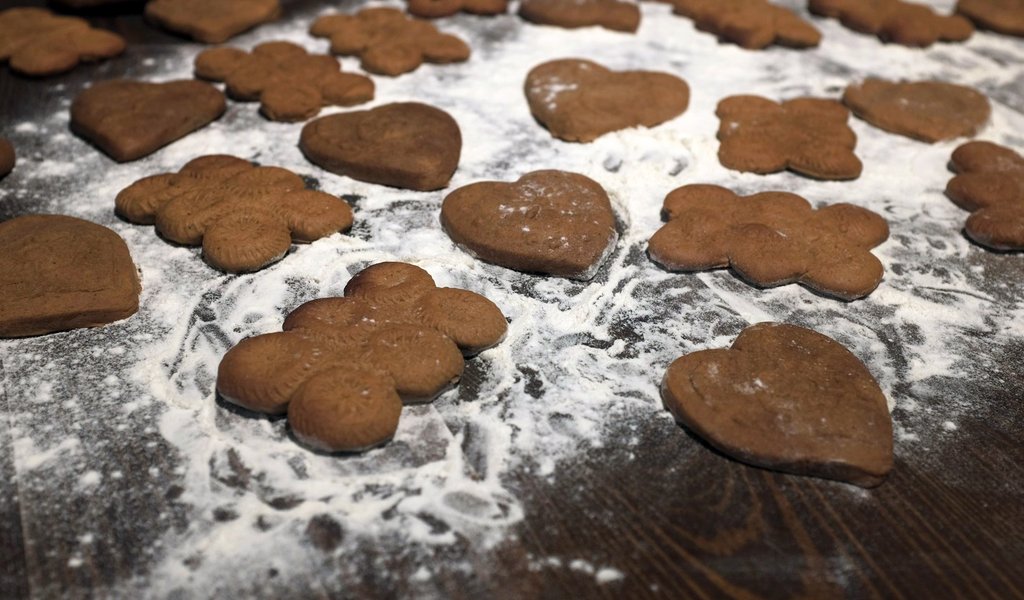 The new Torun Gingerbread Museum offers visitors a fascinating look at the history of the honey and spice cookie and a chance to try their hand at baking during the Torun Gingerbread Festival which starts this weekend (5-6 September) in Torun. 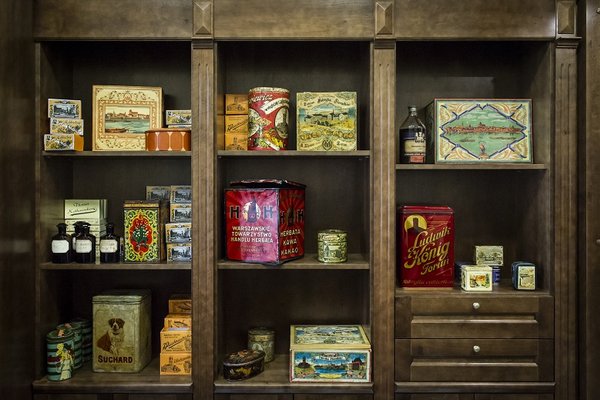 After three years of preparations, the Torun Gingerbread Museum was opened at 4, Strumykowa Street in Torun in the former and long defunct Gustaw Weese Gingerbread Factory. The museum premises are ideal for showcasing gingerbread treasures collected over the years by the Regional Museum in Torun. The Torun Gingerbread Museum, a branch of the Regional Museum, showcases unique baking tins, an industrial oven for baking gingerbread and a collection of historical wrappings from the 17th to the 20th centuries.

Museologists have painstakingly reproduced the interior of a gingerbread shop (from the turn of the nineteenth century) and a coffee house (from the late twentieth century). There is even a Żuk pickup used for delivering gingerbread cookies in socialist Poland. Visitors can change into clothes worn by a stall-keeper or a gingerbread manufacturer in a virtual wardrobe, choose a recipe from an interactive cookbook and get to know Gustaw Weese, the former owner of the gingerbread factory, through a hologram.

But the nicest souvenir they will take with them from the museum will be a homemade sweet.

“Gingerbread is a symbol of Torun,” Marek Rubnikowicz, Director of the Regional Museum in Torun, tells Polska.pl “We want to show gingerbread in many different contexts, through the past and present lives of its inhabitants.” 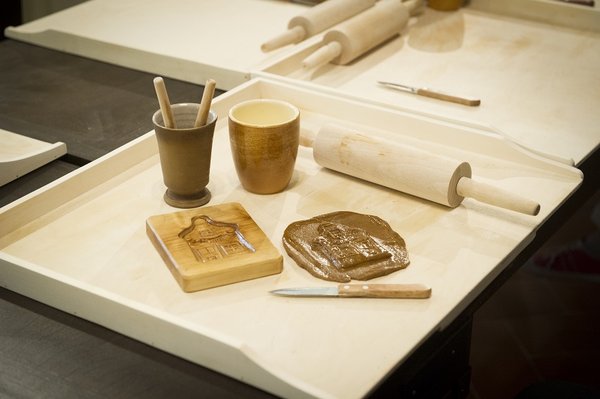 * The Polish name piernik comes from the adjective pierny, or spicy.

* Before baking, the dough is left to stand for a few days or sometimes for as long as one year – the longer it takes, the better tasting the gingerbread is.

* Since the 14th century gingerbread has been part of soldiers’ regular menu. Honey, an excellent preserve, helps to maintain its freshness.

* Each visit by a monarch to Torun was celebrated by baking a commemorative gingerbread. In 1778, Catherine the Great received a 2-meter long and 30-meter thick gingerbread decorated with Torun’s coat-of-arms.

Torun has a long tradition of making gingerbread which began in the thirteenth century. This craft, improved to perfection by successive generations, has made the town famous. At the turn of the nineteenth century, Gustaw Weese was a “gingerbread baron” who made the manufactory he had inherited into a modern plant. His baked products were exported to the United Kingdom, France, Turkey, China, Japan, Hawaii and Australia.

Today the Weese Factory, nationalised after WWII and transformed into a joint-stock company in the early 1990s, operates under the name Fabryka Cukiernicza Kopernik.

“We have been producing Torun gingerbreads for over 250 years and are the sole owner of Gustaw Weese’s original recipes,” says Jakub Kopczyński, the company’s marketing manager. The recipes were adapted to the requirements of automated production and consumer tastes, but the basic ingredients of the gingerbread dough and the baking method have not changed. We are using natural spices: clover, colander, pepper and nutmeg. They are ground in our plant and mixed in proportions that only a few people in the company know. 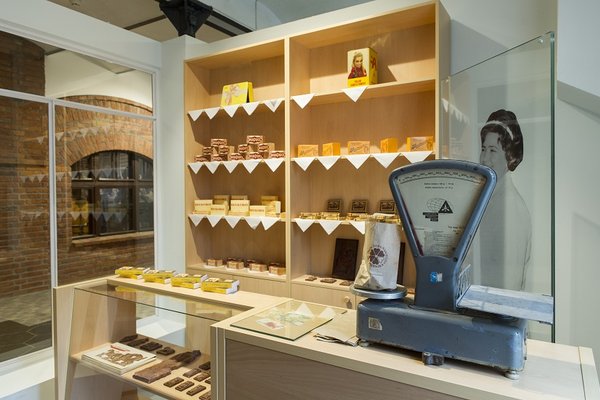 Gingerbread comes in all shapes: birds, animals, humans, but the most popular are the cloud-shaped cookies called Katarzynki . According to legend, six round gingerbread cookies were accidently melted into one when they were baked in preparation for St. Catherine’s Day, hence their name. Katarzynki are our flagship product,” says Jakub Kopczyński. “They get their unique taste from the large amount of spices that are added to make them.

Fabryka Kopernik handed over old baking tins and a 1960s oven, which produced over 70,000 tons of gingerbread, to the Torun Gingerbread Museum. The plant will supply five tons of dough for the annual gingerbread banking workshop. 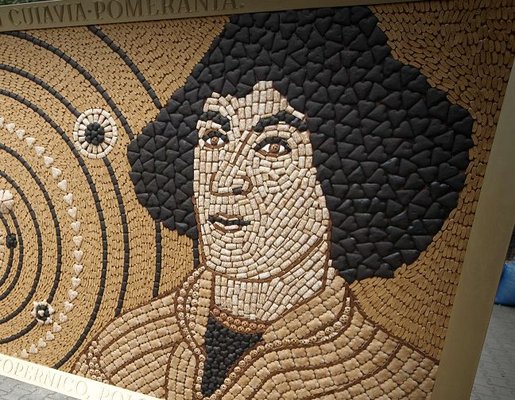 This weekend, 5-6 September, Torun invites visitors to the Gingerbread Festival. Its attractions include gingerbread baking lessons and a gingerbread mosaic featuring Mikołaj Kopernik and a heliocentric solar system. The piece was created using 15,000 gingerbreads. It was shown in Milan during Expo 2015 in May 2015.