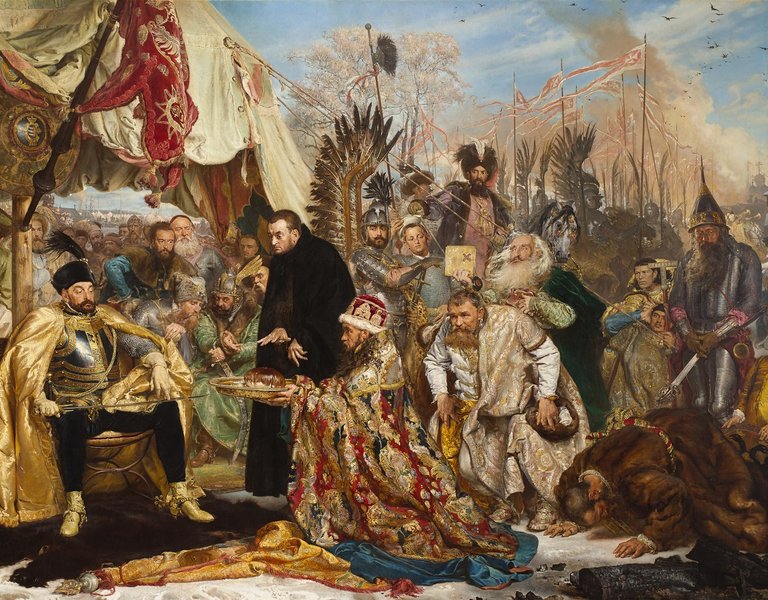 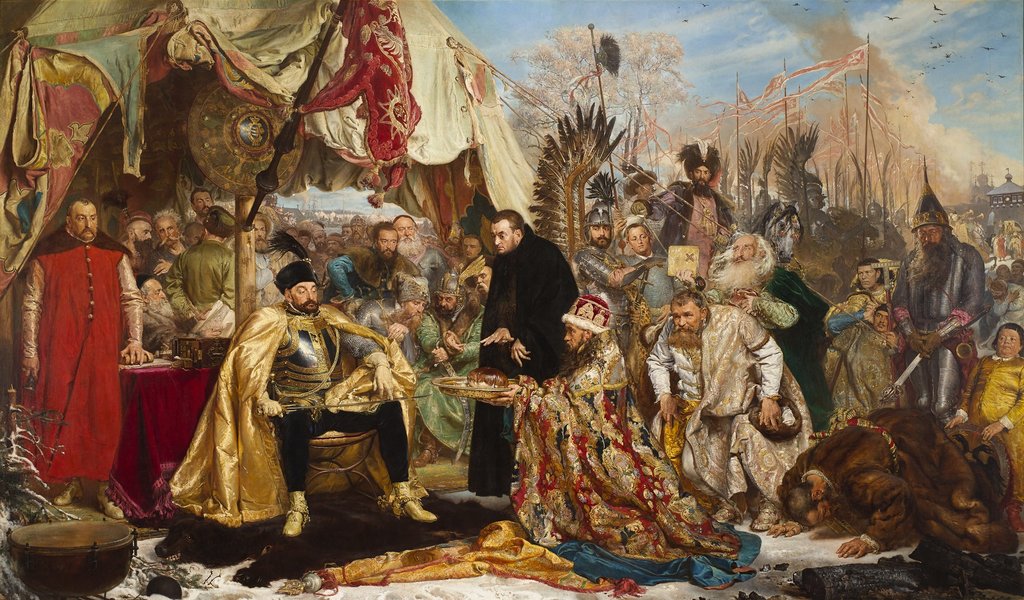 Treasures from Chopin’s country in Beijing

Jan Matejko’s Batory at Pskov, Xawery Dunikowski’s Breath and Alina Shaposhnikov’s Róża are among the works featured in the exhibition Treasures from Chopin’s Country at the National Museum of China in Beijing. The display, so far the largest one of Polish art abroad, is open until 10 May.

The exhibition’s title is perverse: it starts with the figure of Frederic Chopin, the best known Pole in China, to present the artistic variety of a country little known to the Chinese. Małgorzata Omilanowska, the Minister of Culture and National Heritage, confirmed that it is this year’s largest presentation of Polish art abroad, and some art historians add that it just might be the largest ever. And one of the most thematically varied, because it is difficult in Europe to come across an exhibition featuring paintings by Jacek Malczewski side by side with medieval vestments and a hussar’s wings with black stork feathers. 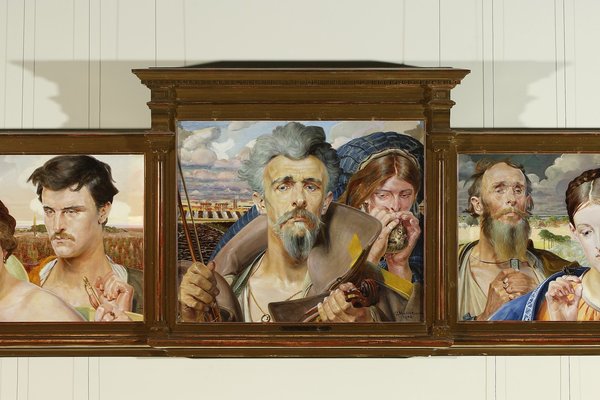 Treasures from Chopin’s Country is the third exposition of Poland’s national art hosted in China’s most prestigious cultural institution, located just next to Tiananmen Square. “We’ve been provided 1,800 sq metres, which is a space unavailable to any of the Polish museums,” Iwona Danielewicz, the curator of the collections of Polish art at the National Museum in Warsaw and one of the exhibition’s curators, told Polska.pl. The treasures of Polish art will be on display until 10 May.

In the huge space, the authors of the exhibition designed by the well-known art historian Professor Maria Poprzęcka grouped the works in chronological order—from the 15th to 20th centuries. Paintings, sculptures and posters are meant to tell the history of Poland. “Thanks to working together with sinologists, Agnieszka Walulik and Marcin Jacoby of the Polish Institute in China, we knew the Chinese would normally barely know European culture, let alone Polish one. That was why we decided to present it to them in the most accessible way. Starting from the late Middle Ages, with their altars and figures of saints, we move on to the portraits that show the magnificence of Old Polish culture. We have also devoted considerable space to Sarmatian art,” explains Ms Danielewicz. The Chinese public will see Sarmatian ideas come to life in portraiture of Polish nobility, coffin portraits, suits of knight’s armour, saddles, costumes, goblets, tankards and hussar’s wings.

As well as that, the exhibition will feature 20th century art. The turn of the century is represented by, among others, the sculptures of Xawery Dunikowski and Katarzyna Kobro, and the decorative folklore of Zofia Stryjeńska. The viewers will also find featured the painting of the 1940s and 1950s, such as Two Married Women by Andrzej Wróblewski and Korean Mother by Wojciech Fangor. Treasures from Chopin’s Country has a separate section dedicated to Frederic Chopin, who is the most recognisable Pole in the Middle Kingdom, and to Warsaw, a city he lived in.

According to experts of the Polish Institute in China, the exhibition—despite the accessible form of a guide to Polish art—will appeal mainly to the capital’s elite and those interested in the field. The authors are aware that the audience will most of all include people interested in European art and equipped with fundamental knowledge about it. However, the knowledge of a large chunk of the Chinese public does not extend beyond the 1950s and 1960s, which was the time of a thriving economic and cultural exchange between the two countries, hence the surprising familiarity of the Chinese with the Polish School of Posters.

Konrad Godlewski, a journalist and sinologist currently working in China, an expert on that country, thinks launching such events is a brilliant idea: “An average Chinese typically knows nothing or next to nothing about Poland. And it’s that average Chinese who makes his shopping decisions that can affect the size of Polish exports to China. We should therefore reflect on how to build a name for Poland in China’s mainstream. That’s far more difficult than presenting Polish high culture, but the potential rewards are many times higher,” Mr Godlewski emphasises.

A Polish-Chinese catalogue supplements the exhibition, prepared in partnership with the Polish Institute in Beijing. The history of our country’s art is outlined on 450 pages. The works are emblematic of certain themes—medieval religious art, which served didactic purposes for Christianity; Sarmatian culture, which differed so much from what was in fashion in Europe at that time; and 19th century art, which served to uphold national consciousness in the period of oppression.

Although rolled up historical paintings and posters together with sculptures were transported to China, some of the Polish masterpieces could not enter Asia. Amber and ivory items did not receive international permits. The Chinese visitors will not be able to see, among others, works from the collections of the Malbork Castle Museum, for the Polish side failed to obtain necessary permits from China to ship those items, despite having received the international ones.

The turnout at the exhibition’s launch in early February came as a surprise to both the organisers and their Chinese hosts. Exact total audience numbers are not yet available, but the National Museum of China has on average 15-20 thousand visitors daily.