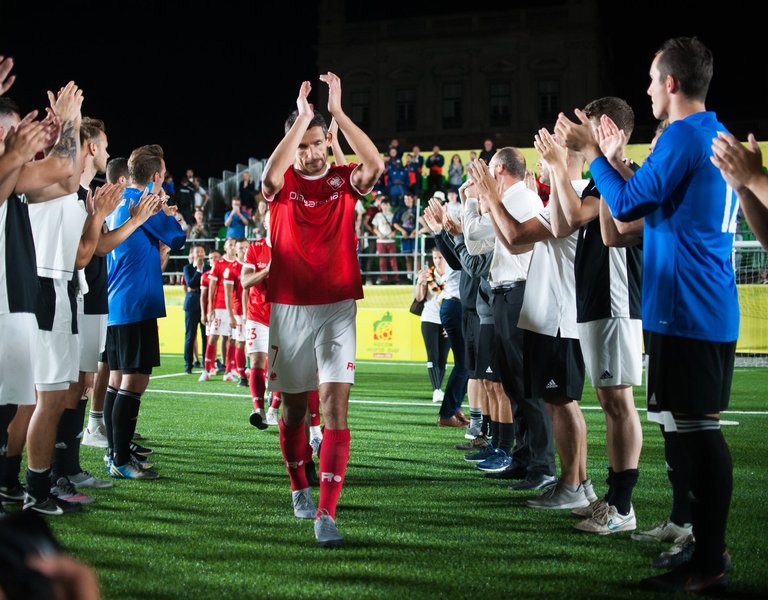 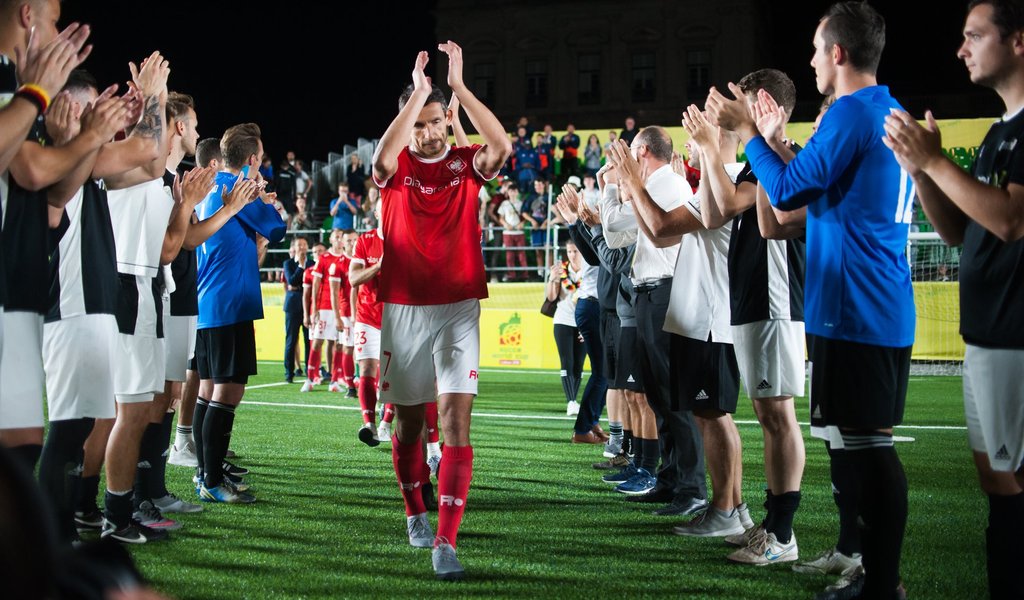 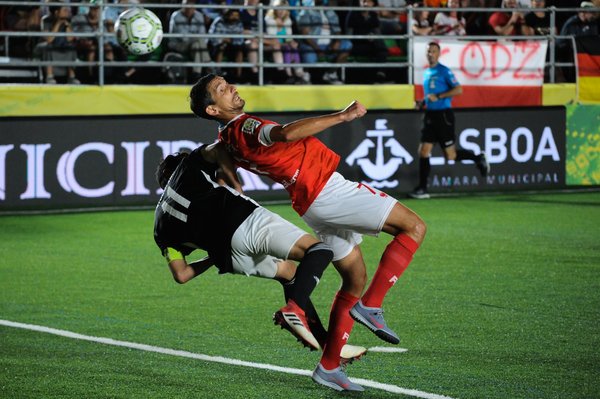 Slovenia, Oman, Tunisia, Croatia, England and Portugal all fell to the well-organised Polish side. The physically, tactically and mentally well prepared Poles steamrolled through the group phase not giving their opponents an inch. The first real challenge came in the knockout phase, where we came across a very strong Croatian team, needing penalty kicks to get to the next round. We beat the English with great organisation and cool heads in defence. The match against Portugal was much tougher. We had our backs to the wall for almost 40 minutes, but we managed to win. Krzysztof Elsner found his form, and Bartłomiej Dębicki demonstrated his goal-scoring instinct by netting a brace, which secured Poland’s advance to the next round. But the match was won by the whole team through determination and fighting to the end. Fourteen heroes won the hearts of Polish fans and the respect of the whole world of six-a-side football.

The final at Praça do Comercio was played in Saturday, 29 September, against the well-known German team. We had previously played our western neighbours three times – in 2013 in Bad Harzburg we drew a friendly 0:0, three years later in Warsaw, also in a friendly, we achieved a 4:1 decisive victory. The only match for points was played last year in Brno when the Poles lost 0:1; however, despite the result, Poland went through from the group and the Germans had to go home early. The teams knew each other well, therefore. In both teams there were many players who had played in the previous meetings and we all knew what our rivals were capable of. 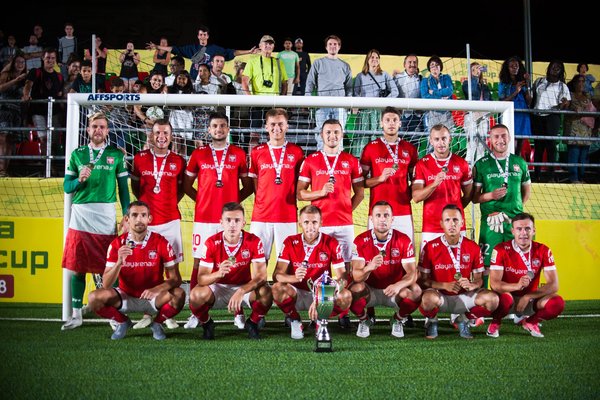 From the first whistle of referee Mark Clattenburg, the game was dictated by Poland. These kinds of games are often called football chess and it's hard to find better summary, but what a game of chess! Matches that are this exciting are always a pleasure to watch. The Poles definitely dominated in terms of possession. The ball rarely left the German half, and when it did it was quickly intercepted. Nevertheless, the Germans were able to create some very good situations, and despite the phenomenal play of Poland’s players – both in attack and defence – finally the Germans managed to score five minutes before the end of the match. Jerome Assauer picked up the ball just outside his own goal area and handed it to Niklas Kühle, who passed three Polish players in a run that covered half the pitch, finally shooting accurately past Łysik to score. The Poles responded with a few long-range shots, the most accurate one being from substitute goalkeeper Norbert Jendruczek, which was defended with difficulty by Sippel. The score remained the same till the end of the match and Poles lost to Germany 0:1. This time. Because although September is over, second place for the Poles is just the beginning.