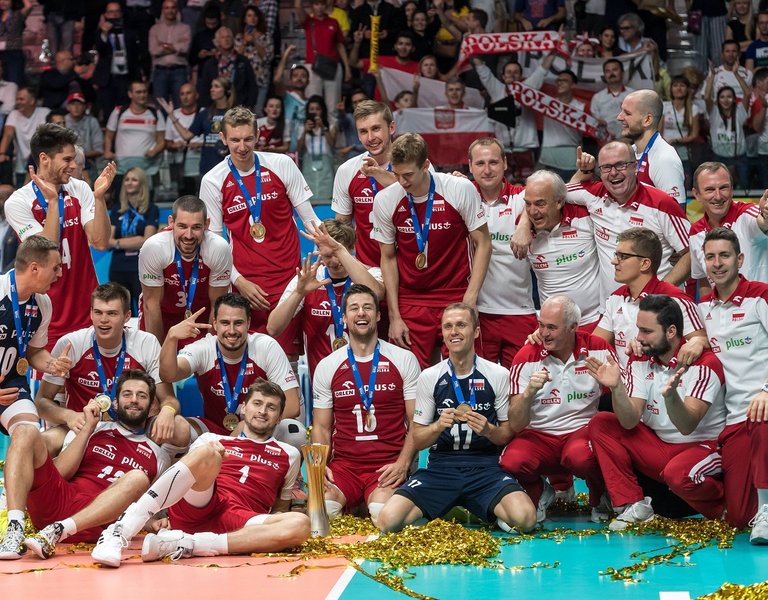 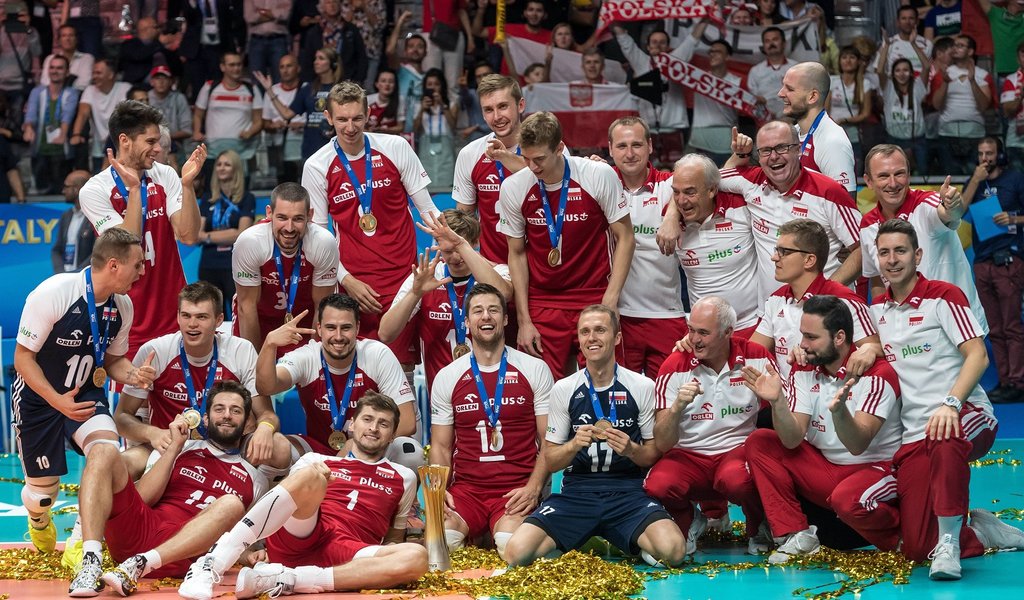 The Poles proved unstoppable in Turin, Italy, notching up a straight-set 28-26, 25-20, 25-23 victory to defend their championship title of four years ago.

The powerhouse performance drove fans wild, while commentators heaped praise on the Polish players and their Belgian coach Vital Heynen.

Poland’s Bartosz Kurek was named best player of the championships.

Poland beat the United States 3-2 on Saturday in the semi-final. The US went on to beat Serbia and take the bronze in the championships, which were jointly hosted by Bulgaria and Italy. Poland on Thursday beat Serbia 3-0 in the final six, after previously defeating the Serbs in the second stage of the tournament. The Polish team lost 1-3 to France and was outplayed 2-3 by Argentina in its earlier matches in the second stage. Poland beat Cuba, Puerto Rico, Finland, Iran and Bulgaria in the first round.