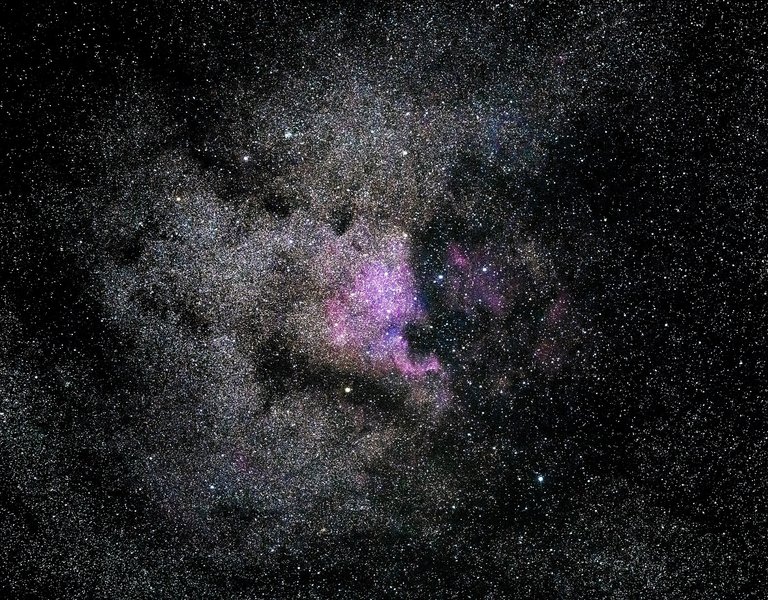 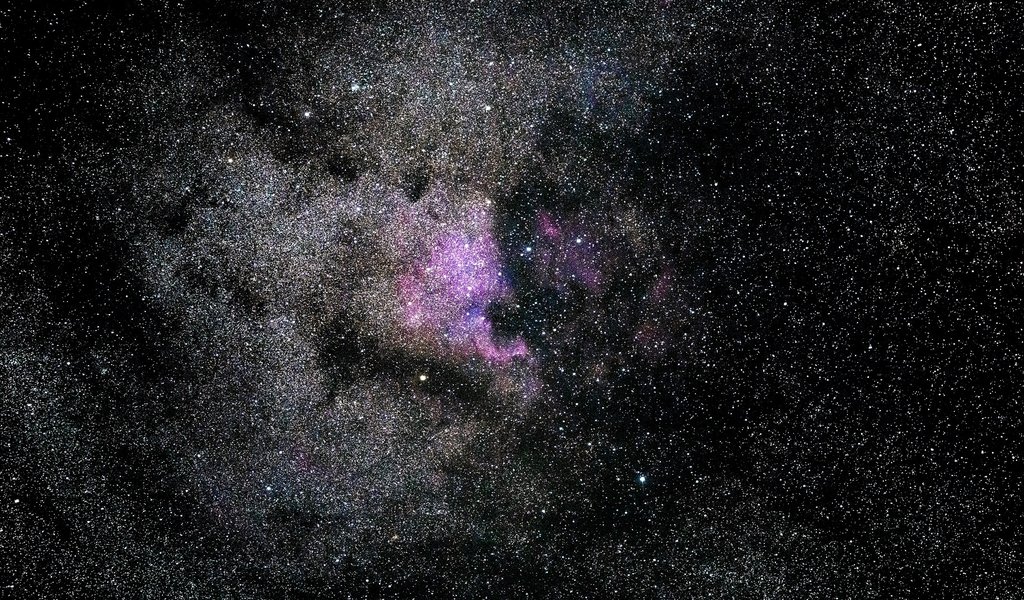 The vote is part of a global International Astronomical Union (IAU) competition, in which all countries have been given the right to name one planet.

Polish voters will choose the name for the planet BD+14 4599 b, which was discovered in 2009 by a team of Polish astronomers led by Prof. Andrzej Niedzielski from the Centre for Astronomy of the Nicolaus Copernicus University. The remaining team members are: Grzegorz Nowak, Monika Adamów and Prof. Aleksander Wolszczan.

The International Astronomical Union (IAU) is an organization of professional astronomers. IAU celebrates its 100th anniversary this year and has prepared a number of initiatives to promote astronomy and achievements in this field over the past hundred years.

"One of the elements of the initiative +IAU 100 Years Celebrations: Under One Sky+ is the competition for the names of extrasolar planets IAU100 NameExoWorlds" - IAU National Outreach Coordinator do Poland, Dr. Krzysztof Czart explained at a conference in Olsztyn.

He added that in the first stage of the competition, as many as 2,800 suggestions for names for the Polish planet and its star were sent. From among those proposals, the competition jury selected seven pairs of names. Polish voters can now vote for these pairs to select the final name proposal in the second stage.

The first name in the pair refers to the star, the second to the planet.

Internet public voting for the names of stars and planets started on Monday, September 9 and will continue until October 31. You can vote at www.iau100.pl/planety, Dr. Czart explained.

After the vote, the competition committee will summarize the results and send the Polish name proposal for the planet and star to the International Astronomical Union. Two reserve proposals will also be selected.

The final results for all countries, including Poland, will be announced in December 2019.

According to the discoverer of the planet Prof. Andrzej Niedzielski, the system BD+14 4559 is visible in the sky in the constellation Pegasus.

The star is within the range of amateur telescopes and even binoculars. It is clearly visible in the evenings for a large part of the year (in autumn and winter). The distance to its entire system is 161 light years. The system`s star is slightly smaller and less massive than the Sun. In turn, the planet itself is similar to Jupiter, although slightly larger and more massive. Parameters indicate that it is a gas planet.

Interestingly, its orbit runs in the ecosphere - that is, the area around the star where the conditions allow for the presence of liquid water on the planet`s surface, the discoverer Prof. Andrzej Niedzielski explained.

This means that if the "Polish planet" has a large moon and that moon has an atmosphere, we could speculate about the favourable conditions for life on such an object, he added.