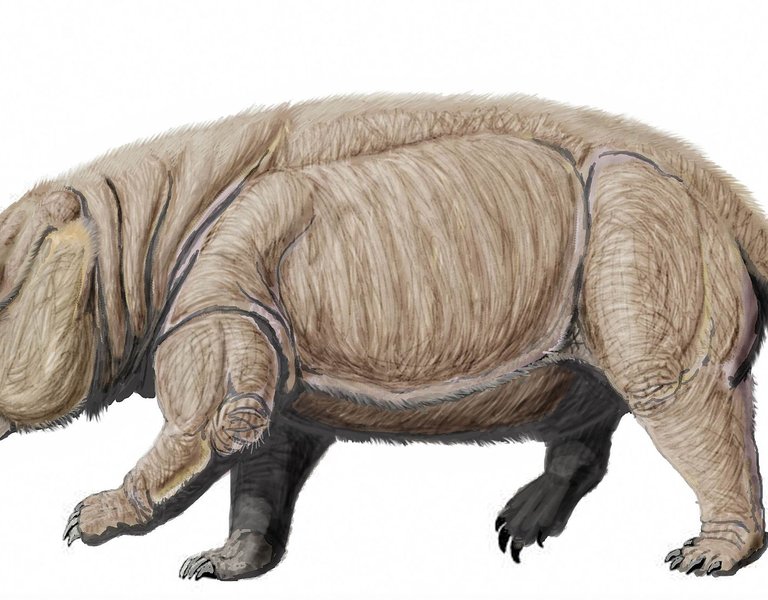 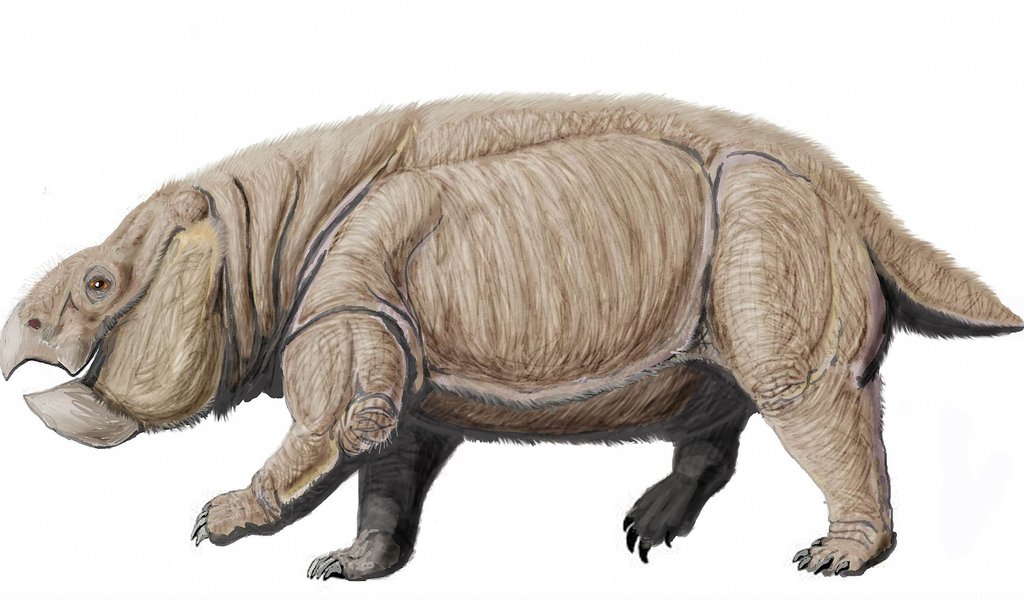 "We were able to describe and name the mammal-like reptile - dicynodont that lived in Silesia 205-210 million years ago. Lisowicia bojani was the largest mammal-like reptile - and the youngest one that lived on Earth" - Dr. Tomasz Sulej, professor at the Institute of Paleobiology PAS in Warsaw said in an interview with PAP. The publication describing the scientist`s research - conducted together with Dr. Grzegorz Niedźwiecki from the Uppsala University - appeared in the prestigious journal "Science".

The fossilized remains of Lisiowicia can be seen at the Museum of Evolution of the Polish Academy of Sciences in Warsaw.

"Lisowicia was not a dinosaur, it was a mammal-like reptile, which was closer to mammals - to us - than to dinosaurs" - says Prof. Sulej. He explains that Lisowicia was over 2.5 m tall and weighed 9 tons, which can be compared to some species of today`s elephants.

"First of all, our discovery shows that the beginning of the dinosaur era was completely different than we imagined. Until now we imagined that dinosaurs were the only animals that grew so large at that time" - says Prof. Sulej. Polish research shows that mammal-like reptiles were also among the large inhabitants of lands at that time. 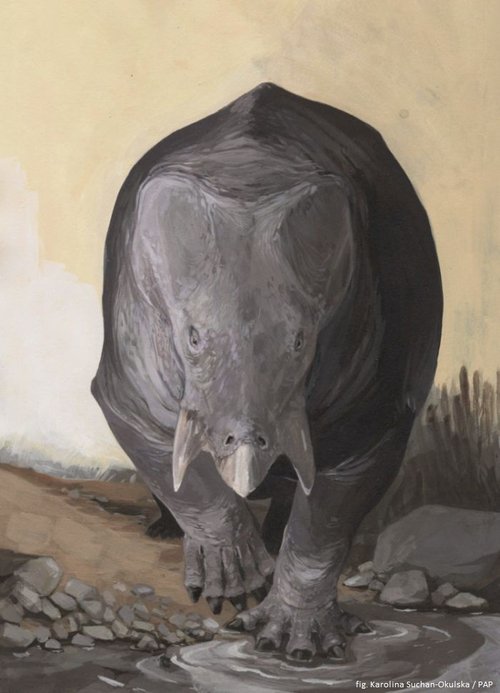 Lisowicia lived near wetlands, on flat terrain. It was a herbivore. "It`s predator was probably Smok wawelski. It was a large predator named after the Wawel dragon, described from the same place, the brickworks in Lisowice" - says Prof. Sulej. He adds that Smok wawelski was large - 5-6 meters long. "We found Lisowicia bones that had been chewed by Smok wawelski: the bones have tooth marks matching Smok wawelski" - says Tomasz Sulej.

Until now, scientists believed that all mammal-like reptiles walked similarly to today`s lizards: with the humerus protruding to the side. "We showed that in the case of Lisowica, the front limb was pulled under the torso, so that it walked completely differently. It probably could walk much faster than the previous mammal-like reptiles, its ancestors" - the scientist says.

The name Lisowica comes from the name of the village Lisowice (Silesia), where the bones have been found. The name "bojani" comes from the name of Ludwik Henryk Bojanus. Prof. Sulej says that he was an anatomist working at the University of Vilnius, in the Polish lands, the first to describe the aurochs and give it a Latin name. Prof. Sulej notes that the aurochs was a large, herbivorous mammal from Poland, and Lisowica - a large, herbivorous mammal-like reptile from Poland.

The first finds associated with Lisowicia come from 10 years ago. But only a few fragments of the skeleton were found at that time. Now scientists presented a new reconstruction of this animal. "In addition, we found new, much larger bones, indicating that it was indeed a huge animal" - said Prof. Sulej.