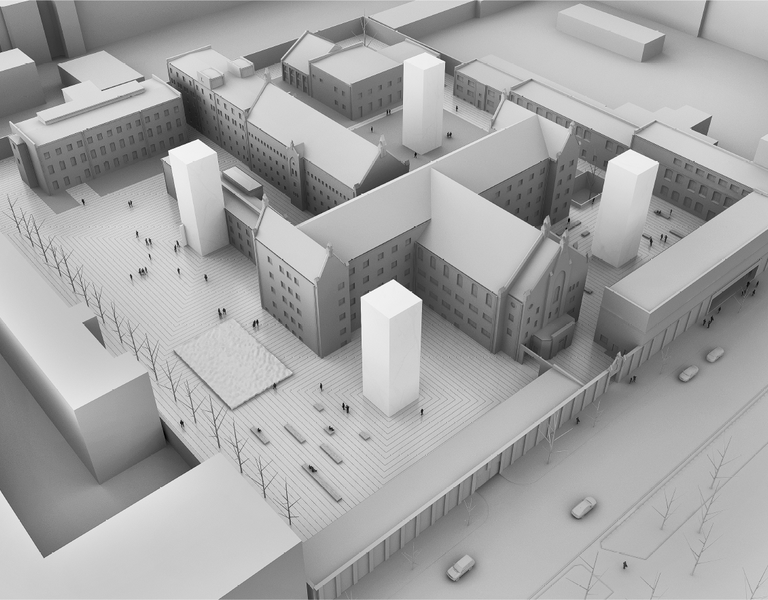 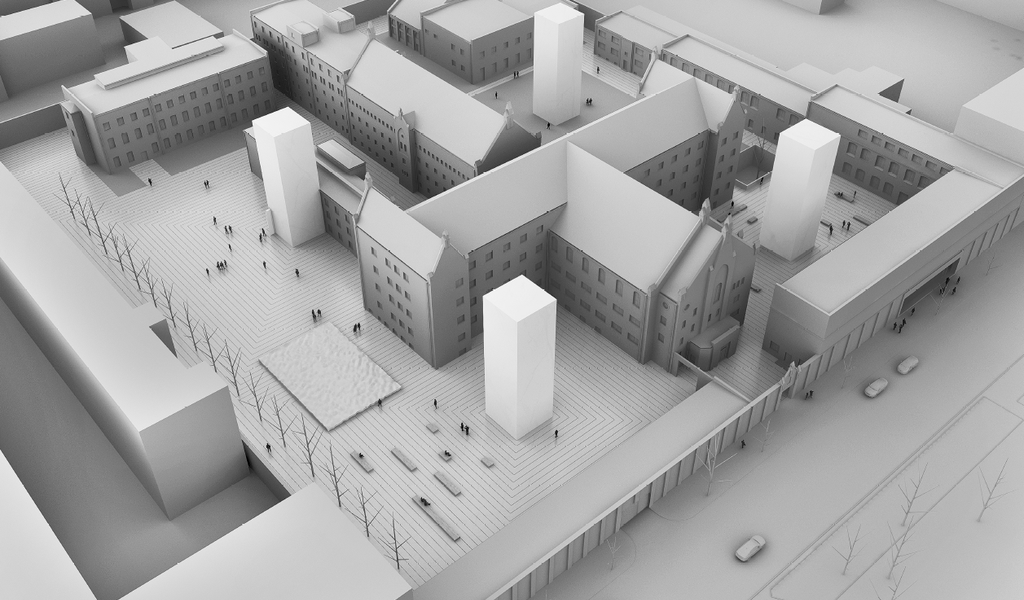 The MOC architectural studio of Katowice has been announced as the winner of a competition to design and build Warsaw’s Museum of Cursed Soldiers & Political Prisoners in the Polish People’s Republic. The results of the competition were announced in Warsaw.

Those attending the news conference at the Association of Polish Architects (SARP) learnt that 74 teams had applied and 20 projects had been submitted.

“The theme was very difficult both in its symbolic context and as regards the conditions of this undertaking. It was unusual, both ideologically and architecturally as well. It dealt with material at the juncture of town planning, architecture and exhibition technique,” remarked Andrzej Bulanda, chairman of the judges panel evaluating the projects. 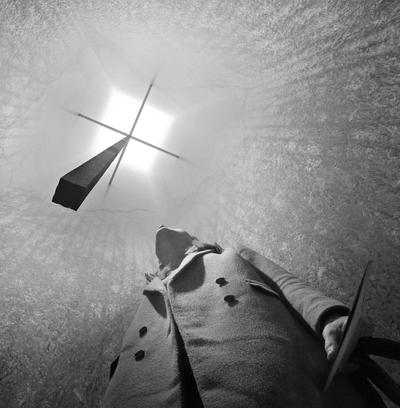 Deputy Minister of Justice Patryk Jaki, a member of the competition commission, said that the Cursed Soldiers Museum project would leave a permanent imprint on the history of Poland and the politics of the Polish state.

“We had pledged to pursue with determination the project to create a Museum of Cursed Soldiers & Political Prisoners in the Polish People’s Republic, and that is now taking place. All the formalities connected with the founding of such an institution have been swiftly expedited. The institution has a director, it is engaged in educational and public-relations activities, collecting mementoes and guiding excursions through the Rakowiecka Street prison. We have finally concluded our work on the penal institution and pre-trial lock-up in Warsaw’s Mokotów district,” Jaki noted.

“That is our great commitment to those who gave their lives for our country. This museum will be the symbolic victory of people who did not agree to what took place after the Second World War,” he said.

Two honourable mentions and three prizes have been awarded. The main prize, 50,000 PLN and an invitation to free-hand negotiations to draw up project documentation went to MOC Architects of Katowice.

The judges’ panel acknowledged “the creative plan to tidy up the existing investigative lock-up complex as well as to maintain and highlight its historical objects.” Also taken into account was “the museum’s functional legibility” and the introduction of new sculpted elements enriching the museum’s space.”

“This place is not supposed to be an investigative lock-up  any more, with all its grim prison elements– it has become a museum. As such, it should create humanistic and spiritual values and even contain optimistic themes,” read the justification. 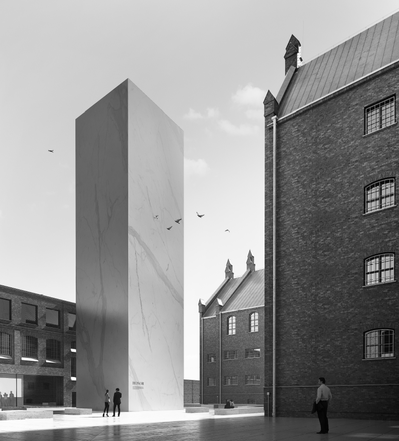 “The museum’s main entrance has been designed with forethought. Its public space and entrance square have been integrated with Rakowiecka Street. Functional solutions as well as the driveway and parking area are regarded as appropriate. Doubling the museum’s sightseeing path from ground level in a clear manner, underground pedestrian solutions have been designed to integrate all key points,” the verdict’s justification said.

It was also emphasised that “this design has distinguished itself with its concept of four sculpted skylight towers delivering natural light to the underground level. That has not only helped to arrange the museum’s space but has also become an important city landmark.”

“That is a vital topic for us as architects and for the country as a whole. This site should have been created much earlier,” remarked Błażej Janik of MOC Architects. “We wanted our design to honour all the people who had passed through this place.”

“The museum began operating on 1st April 2016. Ten months on and we are entering a new stage in the creation of the museum itself.”