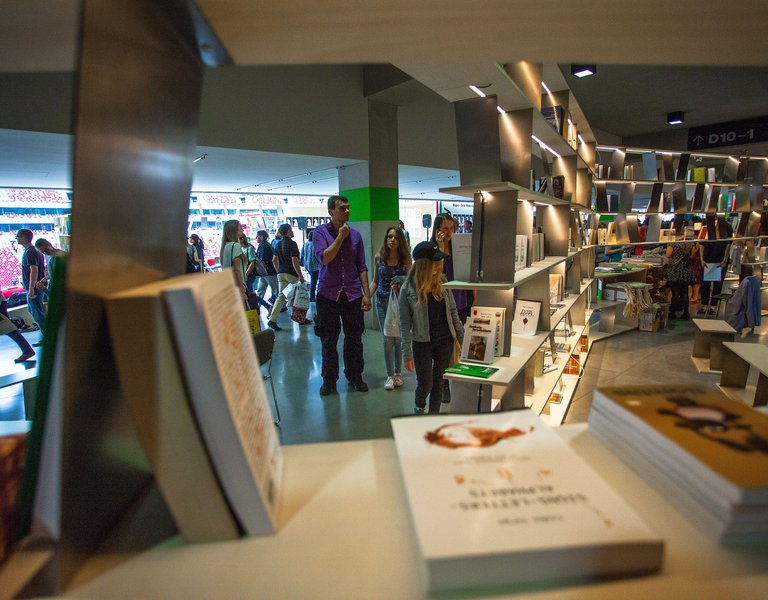 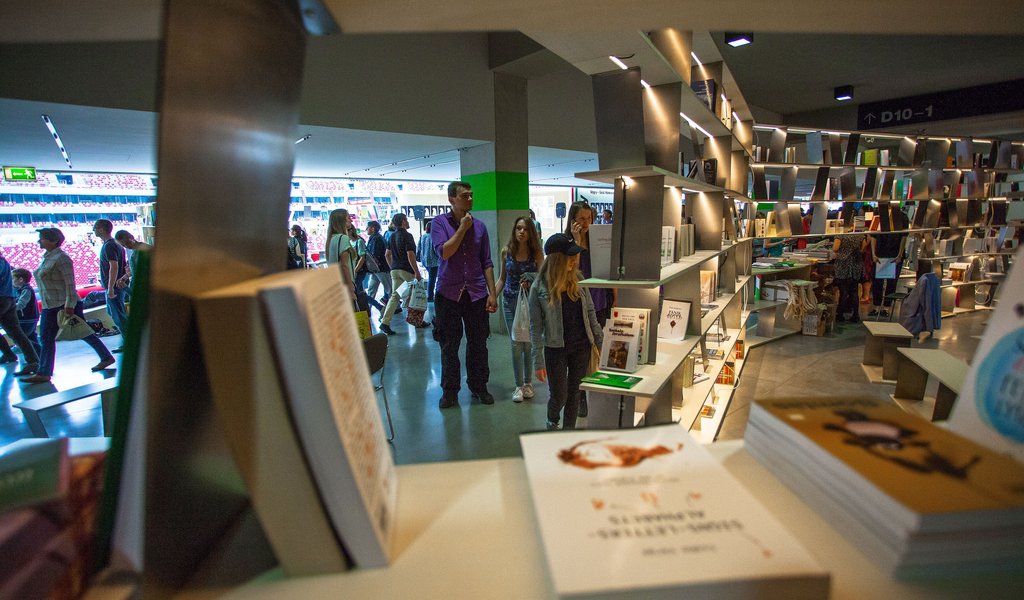 The book market in Poland has been growing very dynamically for several years. Publishing houses regularly issue interestingly illustrated proposals by Polish artists whose names are becoming increasingly well-known abroad. Below is a selection of new foreign releases (published in 2017 or 2018) for young readers. Keep an eye out for them on bookstore shelves! 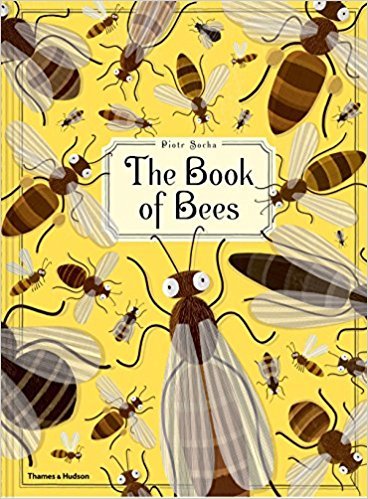 A beautifully illustrated, large book devoted to one of the most amazing animals in the world: bees. With a touch of humour, the authors bring us closer to their lives, solving puzzles such as: can bees talk? Is it true that bees existed already in the time of dinosaurs? And that they can dance? Why and how do they do so?

On 30 large pages you will find answers to these and many other questions. You'll also find out why bees are really important and why we need to look after them.

The book has already appeared in many language versions, including English.

"I don’t want to be a princess", text: Grzegorz Kasdepke, illustrations: Emilia Dziubak

Is it possible for a little girl to be a terrible dragon such as Marysia? See what her mother thinks about this idea. And father. And grandmother. Her grandfather seems the most convinced ...

A funny and absurd story about how wisdom is more important than beauty and that it is always worth being yourself! 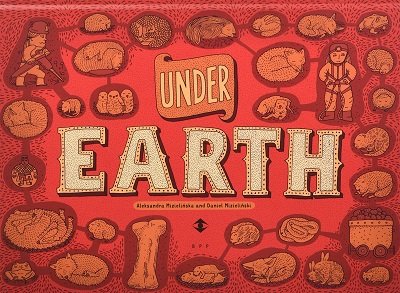 "Maps" and "Under Earth, Under Water", Aleksandra and Daniel Mizieliński

"Maps" is a collection of 51 huge maps, leading readers through 42 countries and 6 continents. Each of them is enriched by captivating illustrations and interesting trivia. Refined in every detail, "Maps" achieved spectacular success: the total circulation exceeded 3 million copies. Not surprising! The maps teach us what people in all corners of the world like to eat and what they do for fun.

"Under the ground, under water" takes readers to the interior of the planet. Using cross-sections and rich illustrations, we descend deeper and deeper, reaching the core of the Earth. The long journey brings with it many adventures: we get to know underground and underwater animals, we get to see deep roots, but also fossils of dinosaurs and make our way through labyrinths of underground pipes and reach the wreck of the Titanic and the deepest mines.

Languages: up to 15 translations, including the Spanish version added last year

"Banzai" is a wonderful guide for young and old about the Land of the Rising Sun. Do you want to know why it is called that? Or what the dot on its flag means? Where did Hello Kitty come from? Take a tour of real Japan and learn more about Japanese writing, martial arts, kimono, origami, anime and comics. 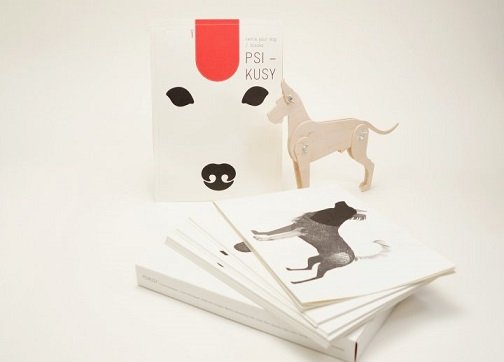 "PSIKUSY Remix your dog" is a project about mongrels. About various dog personalities and temperaments, about how they differ in shape, size and ointment, in a word: how diverse mongrels are.

The publication contains 40 pages showing pure breed dogs that can be cut out and used for making collages. You can create your own dogs from cut muzzles, paws, bellies, tails, shags, patches and eyes!

These are not all of the Polish children's books that you can read in your language. Do you want to know more? Don’t be shy – go to your bookstore!