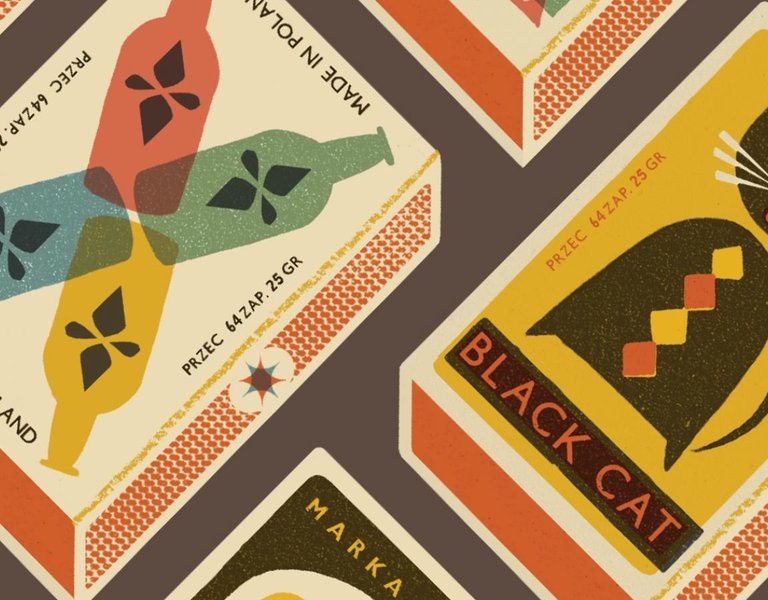 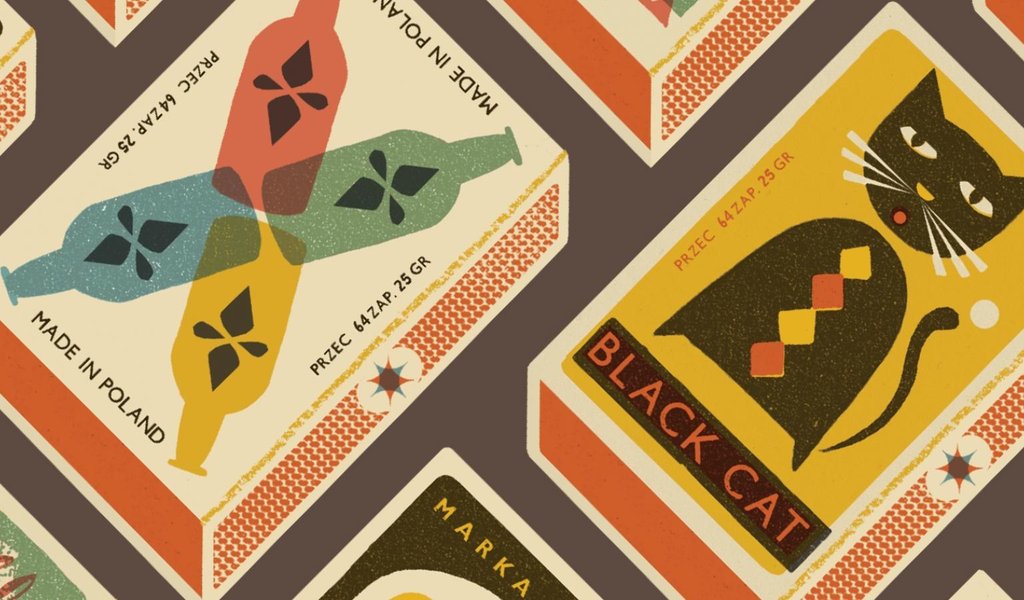 “Swallowing Mercury” by Wioletta Greg is among 13 books nominated for the 2017 International Man Booker Prize. 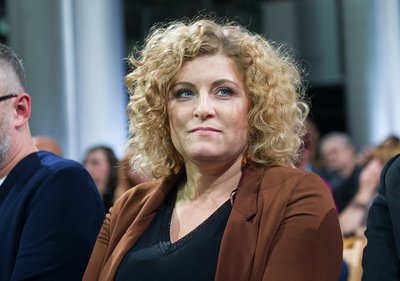 Published by Portobello Books, in a translation by Eliza Marciniak, the book spans the author’s childhood and her experience of growing up in communist Poland.

Swallowing Mercury (original Polish title: Guguły) has won rave reviews from critics. "The Guardian" described it as “a virtuoso coming-of-age tale [which] captures the secrets and superstitions of a sleepy village in communist Poland”.

Born in Poland in 1974, Wioletta Greg (Wioletta Grzegorzewska) settled in the UK in 2006. In addition to Swallowing Mercury, her output includes short stories and six volumes of poetry. Her books have been translated into English, Catalan, French, Spanish and Welsh.

The Man Booker International Prize is awarded every year for a single book, which is translated into English and published in the UK. The work of translators is equally rewarded, with the GBP 50,000 prize divided between the author and the translator of the winning entry. The judges considered 126 books.