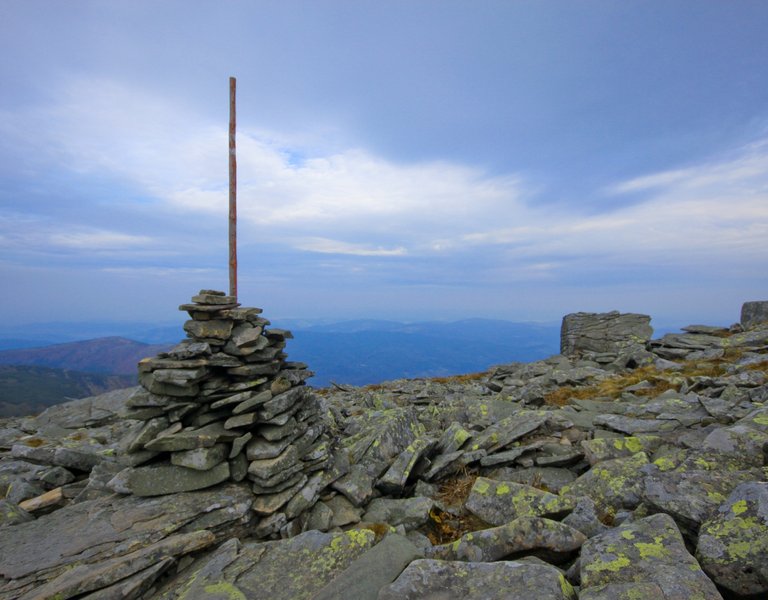 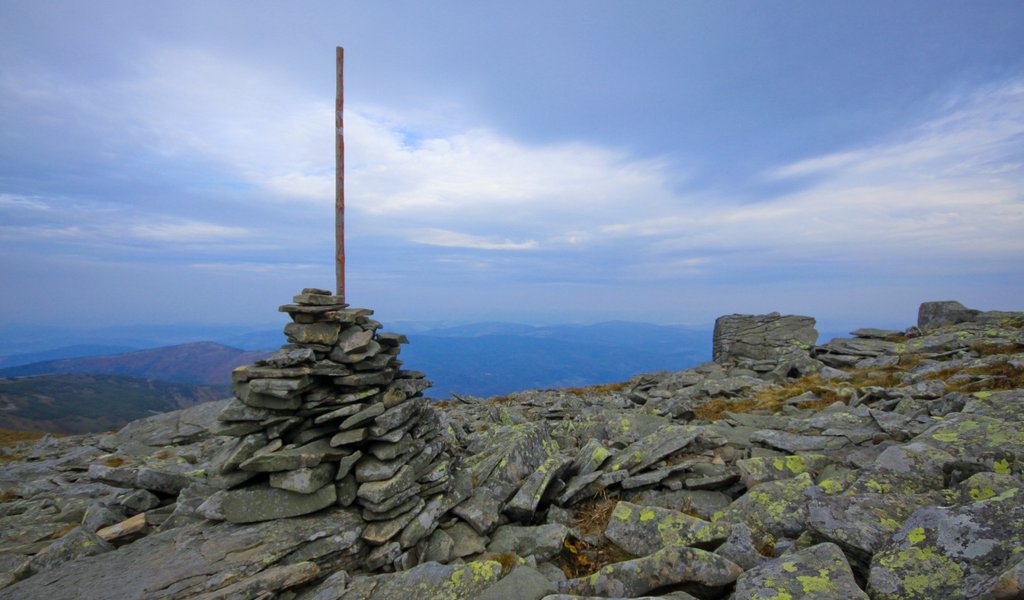 The Babia Góra massif offers breathtaking views and outstanding ski pistes. Bears can be spotted in the reservation.

The park is located in the Beskid Żywiecki mountain range, Poland’s second-highest mountain range (after the Tatras). It constitutes a portion of the Western Carpathians, located in the south of Poland, in the Małopolska Voivodeship, near the border with Slovakia. The protected areas encompass a portion of the Babia Góra massif, including the highest peak in Beskid Żywiecki - Diablak (1725 m.a.s.l.), frequently called Babia Góra, as is the entire massif. It is Poland's second-most prominent peak (after Śnieżka in Karkonosze National Park), and thus dominates over the surrounding terrain. This impressive massif was referred to in the 19th century as 'Queen of the Beskids', but also 'Mother of Foul Weather' and 'Whimsical Girl', due to the extremely unpredictable weather at the summit.

The entirety of the massif's northern slopes are located within the town of Zawoja, Poland's largest village by area. The town is an excellent base for trips to Babia Góra, providing a ski station with amenities such as a cable car up to the peak of Mosorny Groń (1047 m.a.s.l.), as well as ski runs certified by the International Ski Federation. It also offers visitors an interesting open-air museum from the turn of the 19th and 20th centuries.

The second-highest peak of Beskid Żywiecki is Pilsko (1557 m.a.sl.), offering a panorama of the Western Beskids and the Tatras. At the foot of the mountain, in Korbielów, Poland's second-highest ski resort is located with 20 km of pistes and 10 lifts, including a chair lift.

Babia Góra National Park is home to such animals as deer, lynx, wolves and bears. The abundance of unusually rare flora has led to these areas being entered by UNESCO into the list of world biosphere reserves.