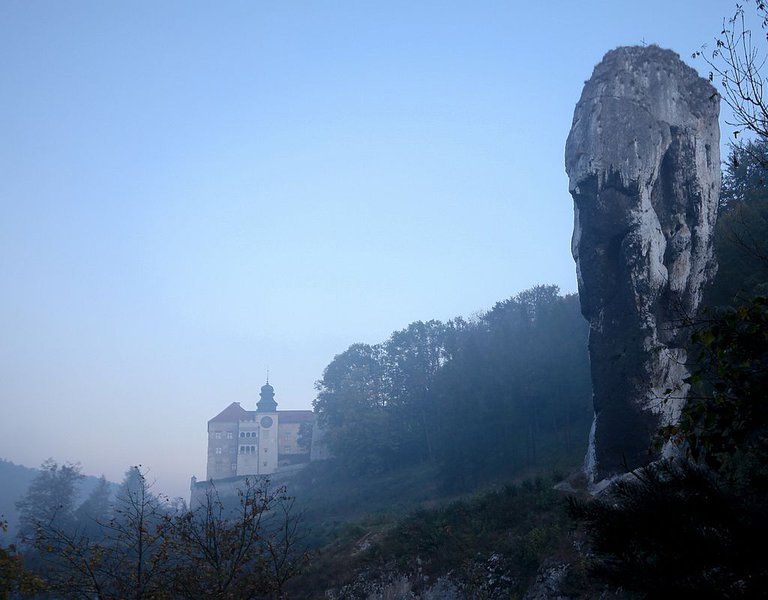 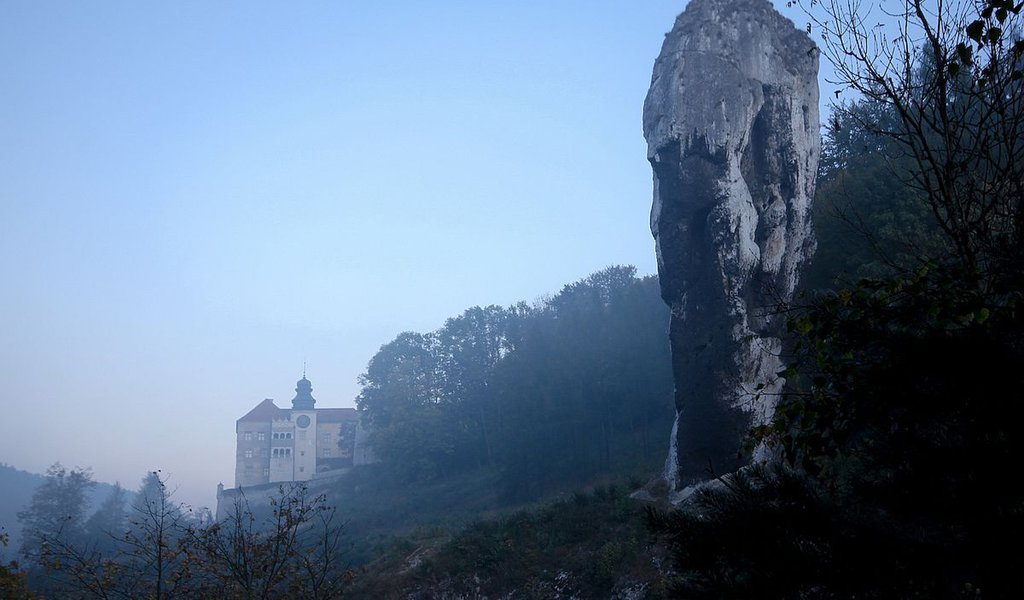 The Ojców National Park is located in the southern part of Poland, in the Malopolskie Voivodehsip, around 15km from Krakow, the former capital of Poland.

The area of the park is covered with picturesque limestone formations, which sometimes assume fancy shapes, like the monadnock, an isolated rock hill, called the Hercules' Club. The area is full of gorges up to 100 metres deep with a flat bottom and steep, often vertical sides. It also includes many valleys and ravines sculptured by water. Sandstone arches at the end of ravines are a characteristic rock formation of the Ojców National Park. The most famous of them is the Krakow's Gate, through which the trade route from Krakow to Silesia used to run.

In the territory of the park, nearly 400 caves have been discovered, but experts suspect that there may be even 700 of them. The most famous one is the King Łokietek Cave, which is open to visitors. Its name originates from a legend about Polish King Władysław the Elbow-high [in Polish: Łokietek], who, it is claimed, sought cover from his enemy within the cave. The Ciemna [Dark] Cave can also be visited (but only with a guide).

The park also features the remains of the medieval castle in Ojców, constructed by Polish King Casimir the Great in the 14th century. This historical building is a part of the medieval system of fortifications consisting of more than ten castles and fortresses, which are now called the Trail of the Eagles' Nests. The name refers to the location of the castles, many of which nestle on top of rocks that are up to 30 metres high. This chain of fortifications also includes the castle in Pieskowa Skała, which has now taken the form of a stately Renaissance-era residence. It houses a museum, which is a regional branch of the Wawel Royal Castle National Art Collection.