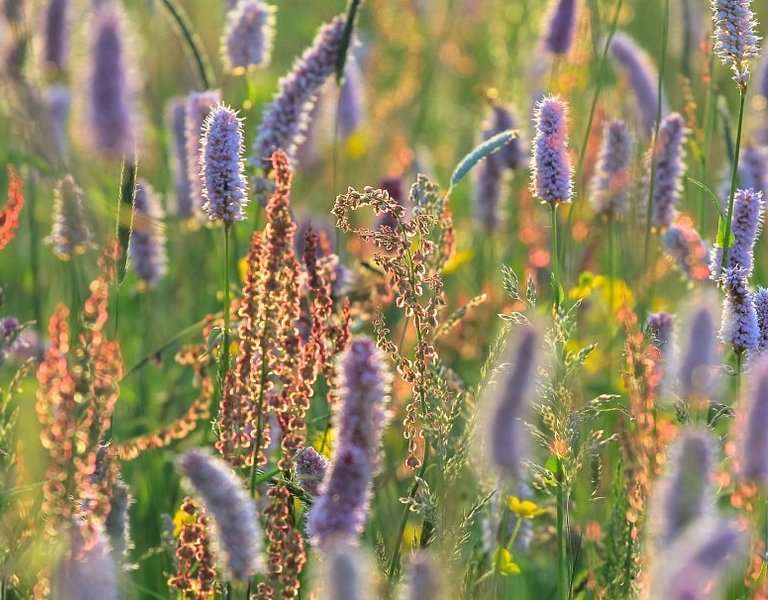 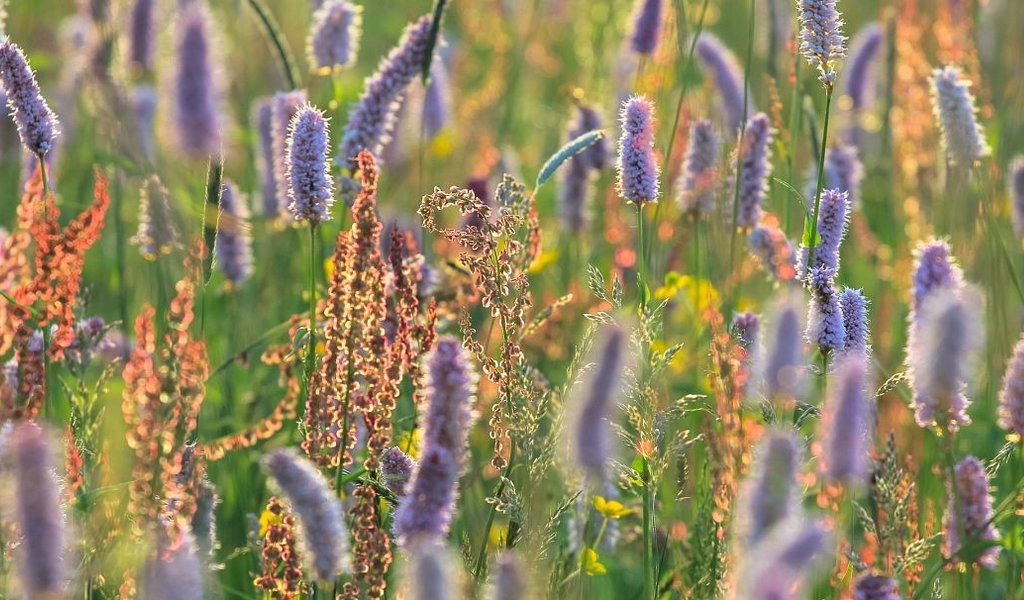 Plants in a genetic arc

The Botanical Garden in Powsin is home to a unique pasture where biologists have succeeded in gathering the rarest species of naturally-occurring flora in Poland. In order to save wild plants from extinction, Polish scientists also store them in a cryogenic gene bank.

A small pasture in Powsin, 15 km from the centre of Warsaw, is home to a collection of most unusual plants. Pink fritillaries are blossoming, while mullein, primrose and corn lilies are turning yellow. These are some of the rarest species of plants native to Poland, which are extremely difficult to find in the wild, or at times simply not visible at all. They can only be encountered far off the beaten path in nature reserves and national parks.

Everyone is free to stroll around the pasture in Powsin, home to the Polish Flora Collection maintained by biologists at the Polish Academy of Sciences Botanical Garden. It is composed of over 160 species of flora under enhanced protection, 11 species under partial protection and 165 species designated as threatened by extinction in Poland. Apart from the pasture, this portion of the Garden houses the Mountain Plants Collection with flora from the Polish Carpathians, particularly species present in the Tatras, Pieniny and Bieszczad ranges.​

The main portion of the Polish Academy of Sciences Botanical Garden attracts tourists in the spring with beautiful magnolia blossoms, and in the late summer with roses. Over 8500 species and varieties of both native Polish and exotic plants are cultivated there. However, there is a large portion of the collection that visitors will never see: cylindrical containers with a diameter of 1.5 m and filled with liquid nitrogen reaching -150 degrees Celsius holding seeds of Poland's rarest wild plants and buds of traditional apple varieties. Freezers nearby with internal temperatures of -20 degrees Celsius store rye seeds.

"Historical varieties of rye are far more resistant to disease and adverse conditions than those which are presently cultivated on a wide scale," said Maciej Niemczyk from the Polish Academy of Sciences Botanical Garden Gene Bank in Powsin. He explains that old varieties of the grain produce fewer seeds, which is why they have been replaced by their newer relatives. However, it may be the case that the common varieties of today will need to be supplemented with resistance genes taken from older varieties. "This is one of the reasons the gene bank has been created," adds Maciej Niemczyk. 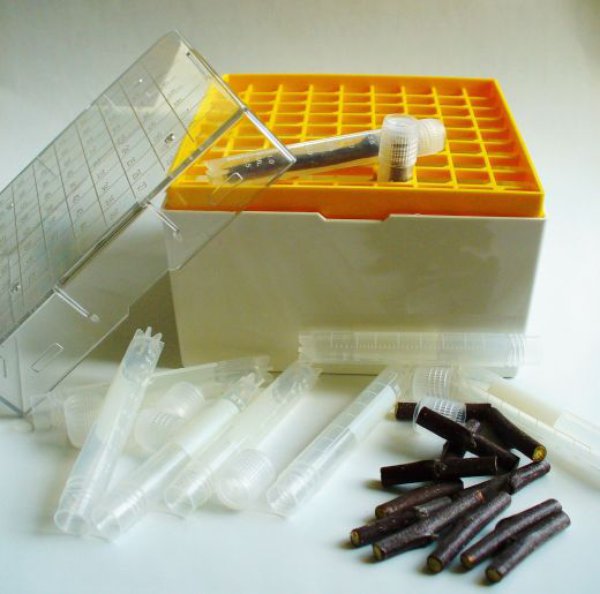 The rye seeds kept in the freezers are unfrozen every few years and sewn on a special plot for the new seeds to replace the old ones. This doesn't need to be done as often when the seeds or buds (in the case of apples) are stored in cryogenic containers with temperatures below -150 degrees C.

"Simulations conducted in the United States have shown that seeds can be stored successfully in this manner for up to 3000 years," says Niemczyk.

The liquid nitrogen of the gene bank in Powsin presently houses the seeds of 160 threatened Polish wild plants and buds from 155 classic apple varieties.

"By collecting apple buds, we are creating an iron reserve of historical varieties that are not found in mass production today and which are also quickly disappearing from smaller family orchards. They include such native Polish versions such as Kosztela and Ananas Berżenicki," said Konrad Woliński, co-creator of the cryogenic Polish Academy of Sciences Botanical Garden Gene Bank in Powsin. "The frozen buds can be useful if it becomes necessary to recreate an old variety. We can also use them to breed entirely new ones."

The gene bank of rare wild species is an insurance policy in case it is necessary to recreate species from disappearing habitats, such as peat bogs. 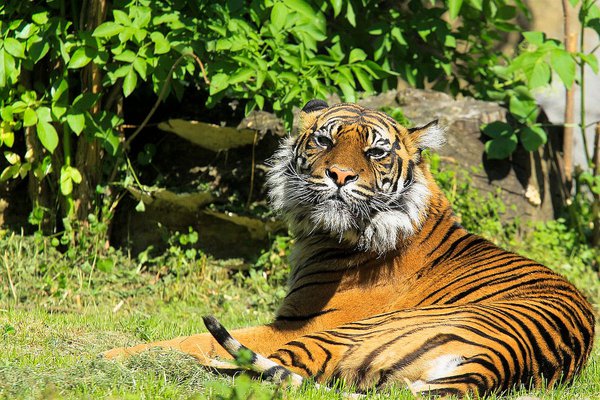 Animal genes in the bank

The Warsaw Zoo is the site for the establishment of a Genetic Resources Bank, which will gather genetic material from protected animals, primarily from Poland. It will help in the future to reestablish populations of threatened species, and allows scientists to ensure the genetic biodiversity of animal life in the country. Indeed, inbreeding constitutes a major threat, weakening populations of species threatened with extinction. Animals of similar genetic structures also have similar resistance traits, which makes them very susceptible to contagious diseases. This is the case with bison, a species recreated in the 1920s by Polish scientists from just 12 rescued animals. Not long ago a population of those animals was decimated by an epidemic of tuberculosis. If scientists had had access to a bank of bison genes, they would likely have been able to deal with the epidemic quickly.

The Genetic Resources Bank will gather samples of blood, fur and hides in the case of deceased animals. Samples will be stored in liquid nitrogen.