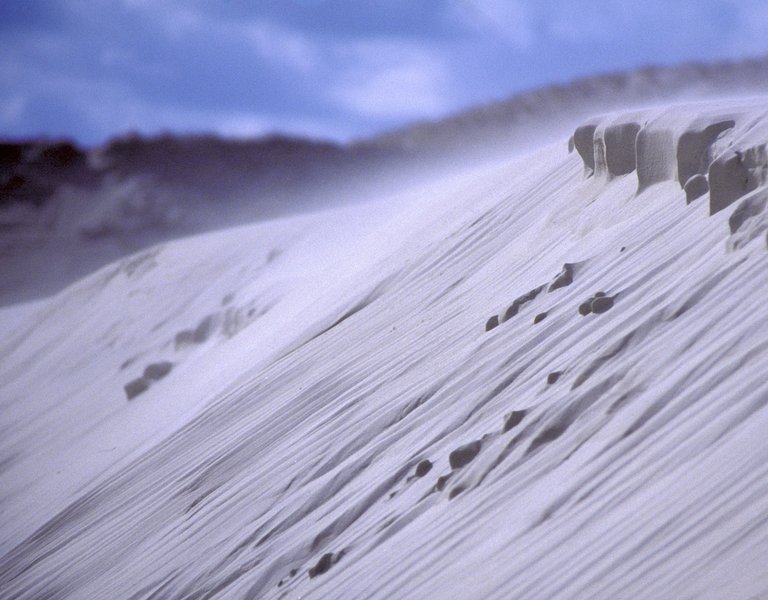 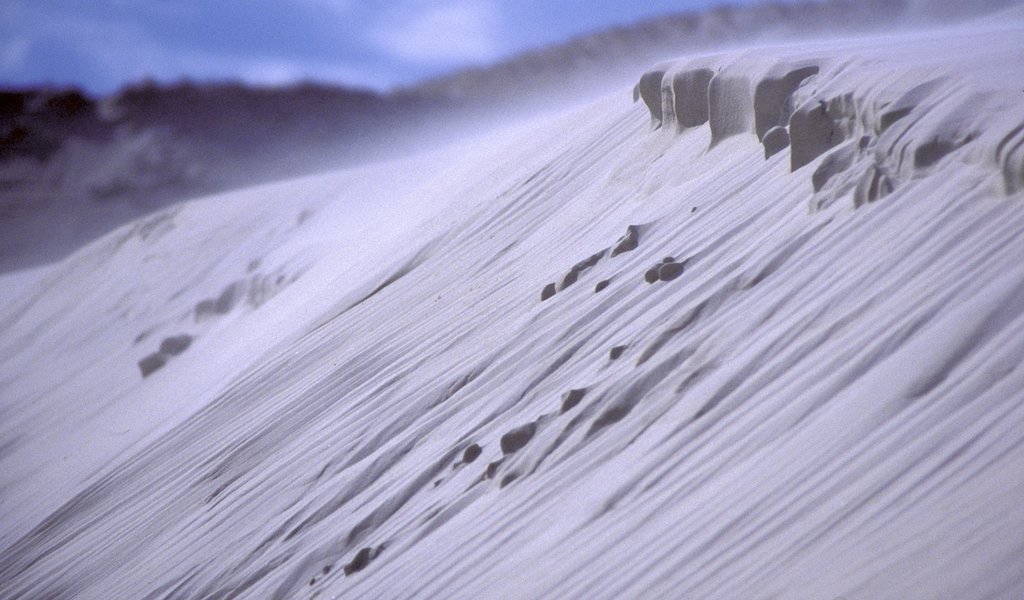 The bright beaches of the Baltic Sea border here on the largest stretch of moving sand dunes in Europe and extensive swamps.

The Słowiński National Park is located in the middle part of the Polish Baltic Sea coast, in the Pomorskie Voivodeship. It protects the Łeba Spit and the Gardeńsko-Łebska Lowland. The spit has separated numerous coastal lakes from the open sea, including Łebsko, the third-largest lake in Poland (on which ship cruises are organised); Gardno, which is also quite big, and Jamno.

The park's pride is the largest stretch of moving sand dunes in Europe. The dunes, which move to the east by up to 10 metres each year, resemble a sandy desert stretching along the narrow split between the Baltic Sea and Lake Łebsko. They look really impressive, especially near their highest peak – Łączka, which is over 40 metres a.s.l. high.

The highest peak of the entire Słowińskie Coast is the post-glacial Rowokół Hill (114.8 metres a.s.l.), which is now a nature reserve. At the top is an observation tower, which enables visitors to admire the landscape with Lakes Gardno and Łebsko and the Baltic Sea coast.

In the Słowiński National Park, there are numerous peat bogs and swamps, which serve as mainstays for 260, mainly wetland, bird species. These include herons, cranes, ospreys and white-tailed eagles.

The birds are most frequently seen in the area of Lakes Gardno and Łebsko; therefore, strict nature reserves have been established there. The entire park has been included by UNESCO in the World Network of Biosphere Reserves and listed among the areas protected under the Ramsar Convention on Wetlands of International Importance.

Tourists can also visit the heritage park in Kluki near Smołdzino, which depicts the early life of Słowińcy, who used to inhabit the shores of Lakes Łebsko and Gardno. A 25-metre-high historical lighthouse in Czołpino is also worth visiting.