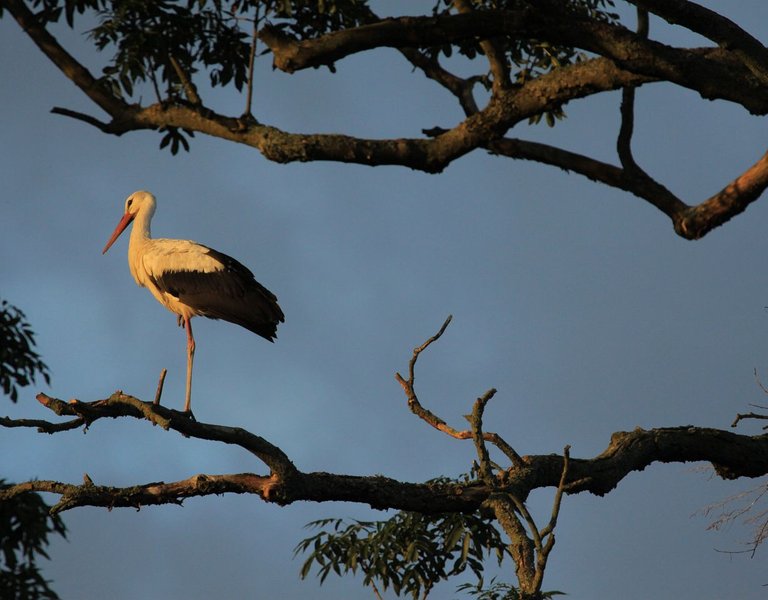 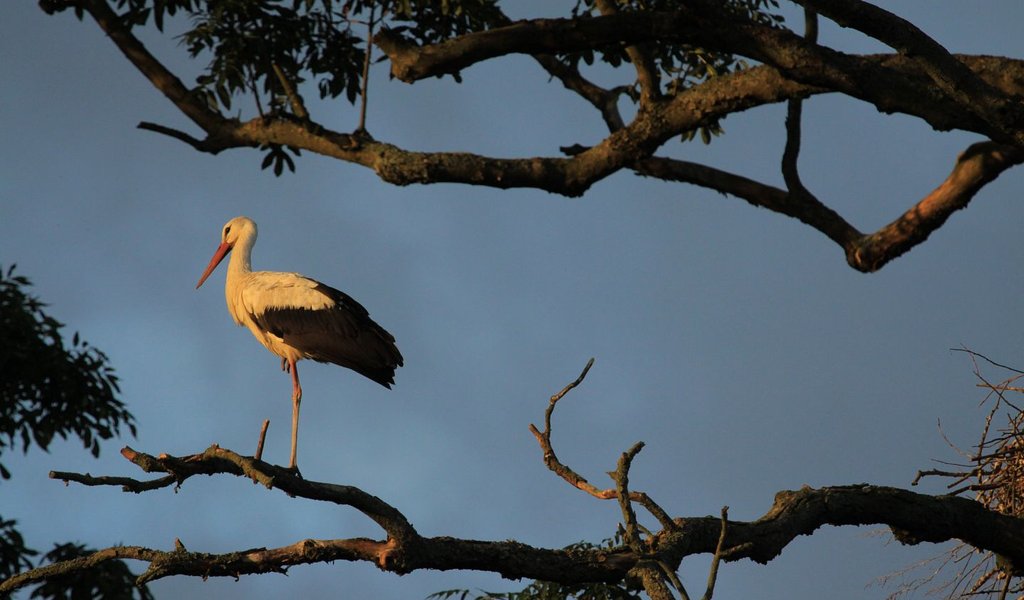 Poland is a stork paradise. Each year in spring, ca. 25 percent of the total population of these birds fly to Poland, which makes us the world's top country in this respect and provides grounds for the claim that every fourth white stork is a Pole.

Poles love storks. In many places those birds are encouraged to build their nests with special frames on house roofs or on poles near farms. People in the country still believe that a stork nest brings luck, protects the house against fires or against being struck by lightning. In 2004, over 52,000 stork nests were reported in Poland.

Storks can be encountered from April to August practically all over Poland. There is, however, one special place where these birds prefer to stay. It is Żywkowo, a small village half a kilometre away from the Polish-Russian border, called the stork capital. It is inhabited by ca. 120 storks, almost four times as many as people, and each house hosts several nests.

The Polish Society for the Protection of Birds has located its field station in the village. Comfortable bird watching, taking photographs and learning about the life and habits of storks is enabled by a viewing tower, which is a major point of interest.

Poland is also inhabited by black storks. They locate their nests in forests, in tall tree branches, and in the mountains – on the rocks. The Polish population of this species is estimated at ca. 2,000 pairs.