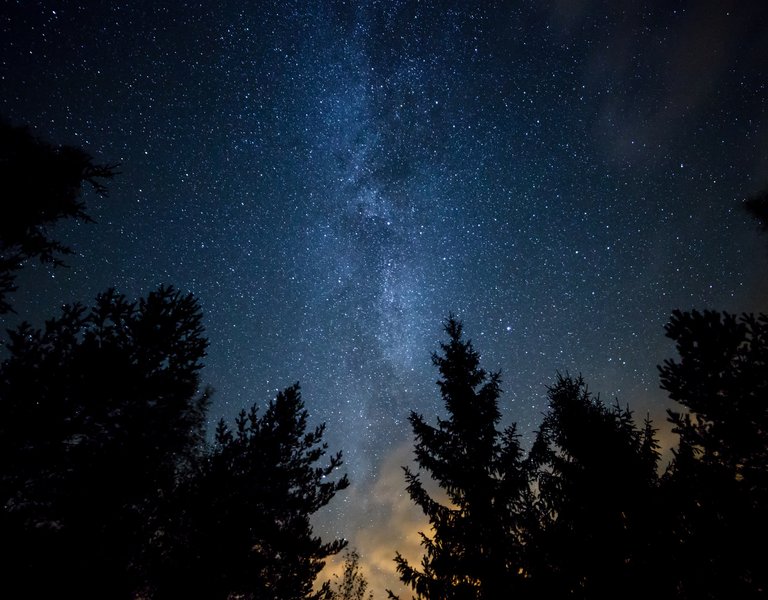 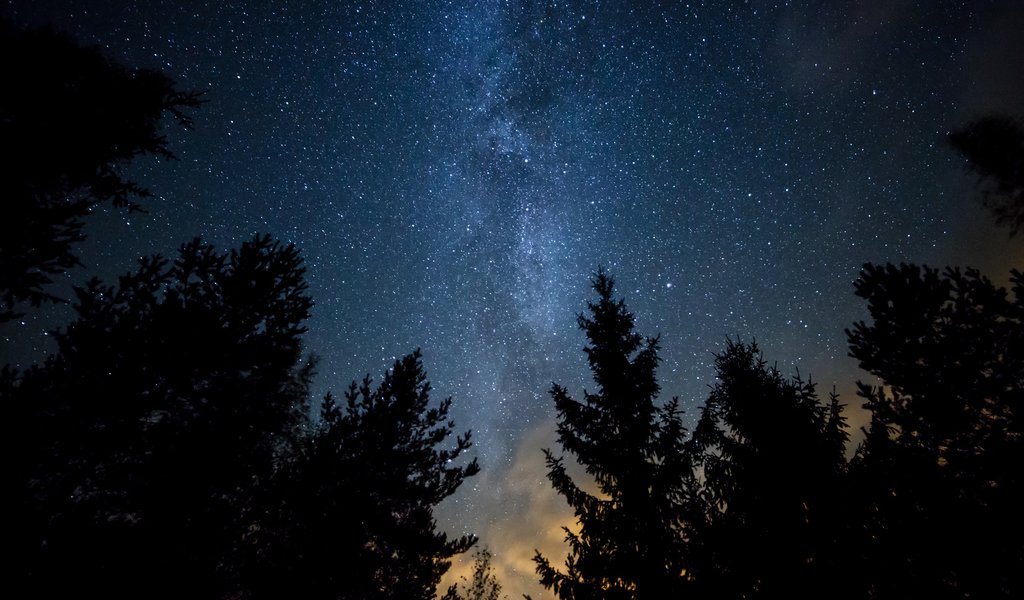 The Izera and Bieszczady mountains are among the few places in Europe where thousands of stars can still be seen in the night skies. The aim of these dark-sky parks is to combat light pollution.

We have two dark-sky parks in Poland: the Starry-Sky Park Bieszczady, which is Europe’s second largest dark-sky area; and the Izera Dark-Sky Park, which straddles the Polish-Czech border and is the world’s first cross-border project of this kind. They overlap with the Bieszczady National Park and a part of the Karkonosze National Park. 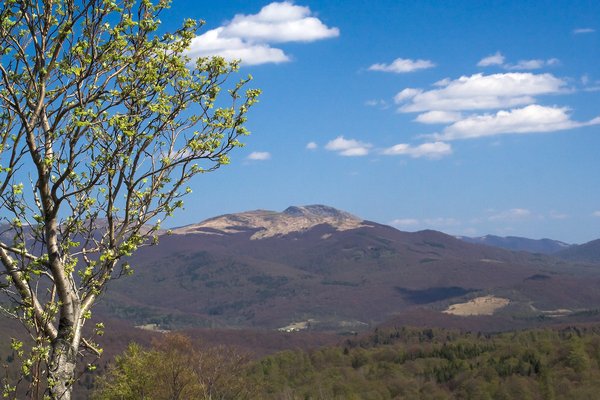 Skies studded with myriad stars, a rarity in our part of the world, are what strikes you most when you come here first. According to research done at the Cracow University of Technology, the sky over the Bieszczady is 80 times darker than in Krakow, Poland’s second biggest city. This means that in the Bieszczady you can gaze at nearly seven thousand stars, which is quite a lot compared with just 200 you will see over Krakow, weather permitting.

The town of Sopotnia Wielka in the Beskidy mountains could be held up as a model when it comes to the quality of night lighting. Several years ago, its municipal authorities decided to fit street lamps with shades deflecting light downwards. As a result, the new lighting saves 30 percent of energy while ensuring the same visibility. Also, it makes it possible to gaze at stars.

“You can really tell the difference. Even though you can barely see Sopotnia Wielka from the surrounding hills at night, its streets are brightly lit,” Dr Sylwester Kołomański, an astronomer with the University of Wroclaw who co-founded the Izera Dark-Sky Park, told Polska.pl. 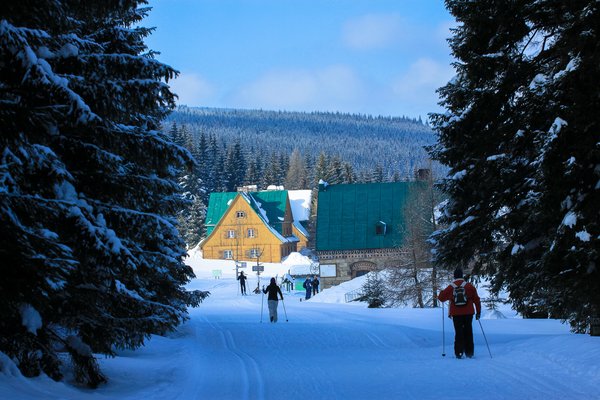 This is quite unique in the European Union, which is literally bathed in light during the night time, just like the US and Japan. Over 50 percent of the EU residents who live in cities and their outskirts cannot see the Milky Way at night, and virtually everyone is affected by what is called light pollution, according to the First World Atlas of Night Sky Brightness. This also impacts on the natural environment and ourselves. Too much light at night can be bad for migratory birds and nocturnal mammals, and takes its toll on humans by disrupting our 24-hour rhythm. For example, blue light hinders the production of melatonin or ‘sleep hormone,’ which can cause many health problems.

“Poland is a country that has seen one of the biggest increases in night sky brightness over the last 10-15 years,” said Dr Sylwester Kołomański. “In terms of brightness, some Polish regions, such us Upper Silesia, rank with Europe’s top industrial regions in the Netherlands, Belgium and North Italy.”

Light pollution is a side effect of Poland’s rapid economic development in recent years. That said, our country is still much darker than the most flood-lit countries of the EU, such as Benelux, says Dr Kołomański. We owe this to our forests which occupy a third of Poland’s territory, according to the latest figures released by the State Forests National Holding. Our country has one of the biggest forest areas in Europe. 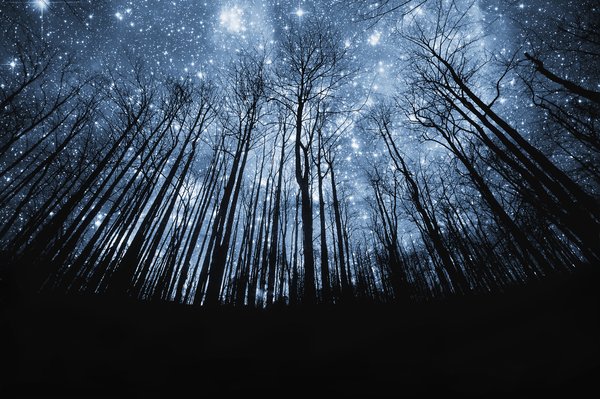 It is a biannual event for all astronomy buffs. It features lectures on astronomy, sun and night sky observations through a telescope, and special demonstrations held at the planetarium. The spring edition is hosted by the Czech Republic; in autumn the festival travels to Poland.