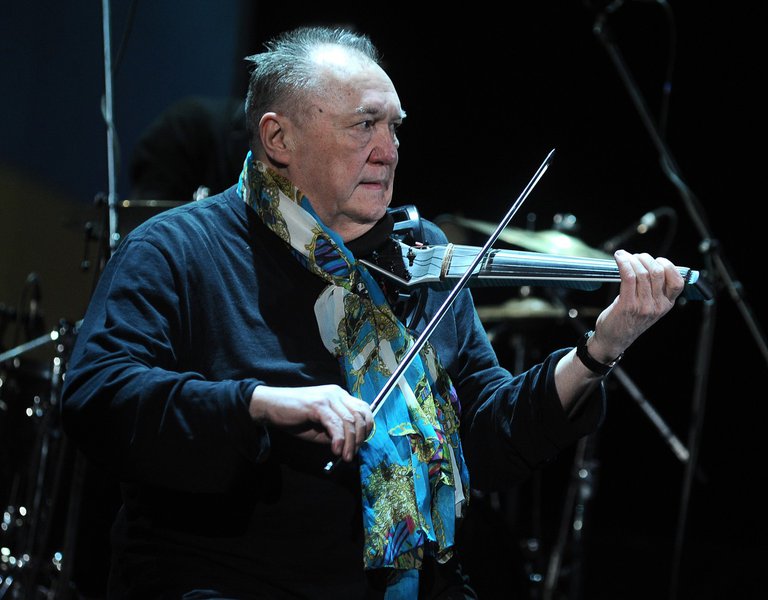 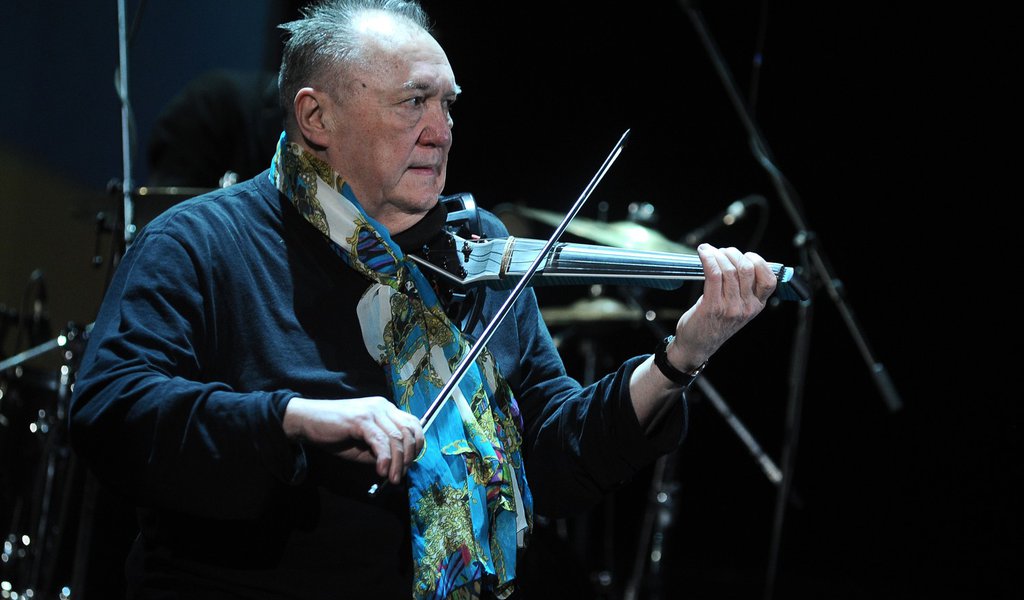 For years Poland has been a strong brand on the global jazz scene, in terms of both artists and festivals.

Włodek Pawlik, the first Polish jazzman to win a Grammy Award, was the headliner of Warsaw Summer Jazz Days, one of the most important jazz festivals in Poland, which takes place in July. “Many important European festivals take place in the summer, from Rotterdam's North Sea Jazz to the Swiss Montreux Jazz Festival. This means that all the world's famous artists are in Europe at that time, so it is easier to invite them to Polish festivals,” Piotr Iwicki, a musician, multi-instrumentalist and independent music journalist tells Polska.pl. 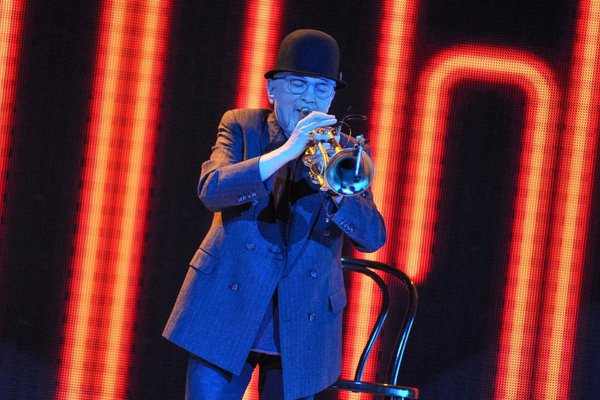 Polish jazz scene has always abound in great musicians. Krzysztof Komeda, who debuted with his sextet in the 1950s, is now one of the most recognisable jazz musicians worldwide. The composer of scores to such films as Innocent Sorcerers by Andrzej Wajda or Knife in the Water and Rosemary's Baby by Roman Polański, he was also the mentor of other famous jazz musicians, including Michał Urbaniak, Tomasz Stańko and Zbigniew Namysłowski. Another well-known artist is Urszula Dudziak, who in 1973 went to the US with her ex-husband Michał Urbaniak, where they pursued their music careers, both as a band and solo. A few years ago, Dudziak's name re-emerged in the global media when her song Papaya topped the global charts.

Today, Polish jazz encompasses traditional, modern, and avant-garde strands. It is worth remembering, though, that in 1988 the band Miłość (”Love”), with its frontman and guitarist Tymon Tymański, developed a new form of jazz called yass, which combines free jazz, new wave, modern rock, instrumental theatre and poetry. The famous pianist Leszek Możdżer was also a Miłość member. 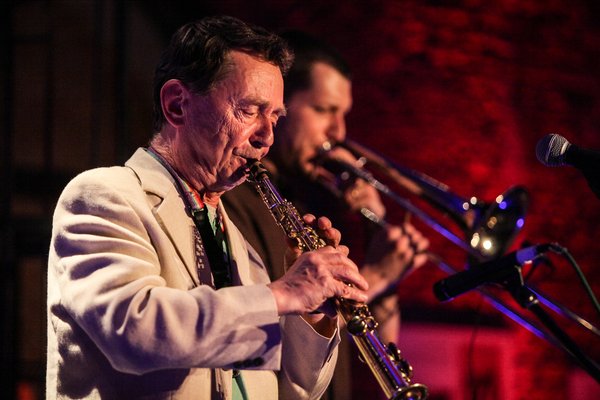 “Our ‘key export’  in jazz is the violin,” says Rafał Sarnecki, who is considered one of the world’s most promising guitar players of the new generation. “All American violinists are familiar with the name and recordings of Zbigniew Seifert. Many of them view him as the greatest violinist in the history of modern jazz. Everybody also knows Michał Urbaniak. Some recognised contemporary violin players are Mateusz Smoczyński, member of the Turtle Island Quartet, the most famous jazz string quartet in the world, and Adam Bałdych,” adds Rafał Sarnecki.

1. Komeda, Astigmatic – the fourth album by Krzysztof Komeda-Trzciński, released in 1966. Part of the absolute canon, it is seen as a defining moment for the Polish school of jazz. The album marked the beginning of the heyday of Polish jazz in Europe. The recording was made by the Komeda Quintet composed of: Krzysztof Komeda (piano), Rune Carlson (percussion), Gunter Lenz (bass, double bass), Zbigniew Namysłowski (alto saxophone), Tomasz Stańko (trumpet).

5. SBB, full discography – the band, first under the name Silesian Blues Band, then known as Szukaj, Burz, Buduj – Search, Break, Build, was created by Józef Skrzek in Siemianowice Śląskie in 1971. Throughout its career, the group has cultivated several music genres, from blues, through rock and jazz-rock, to progressive rock. Today it is composed of its founder, the multi-instrumentalist, vocalist and leader Józef Skrzek, as well as Apostolis "Lakis" Anthimos (guitar, bouzouki, percussion) and Jerzy "Keta" Piotrowski (percussion).