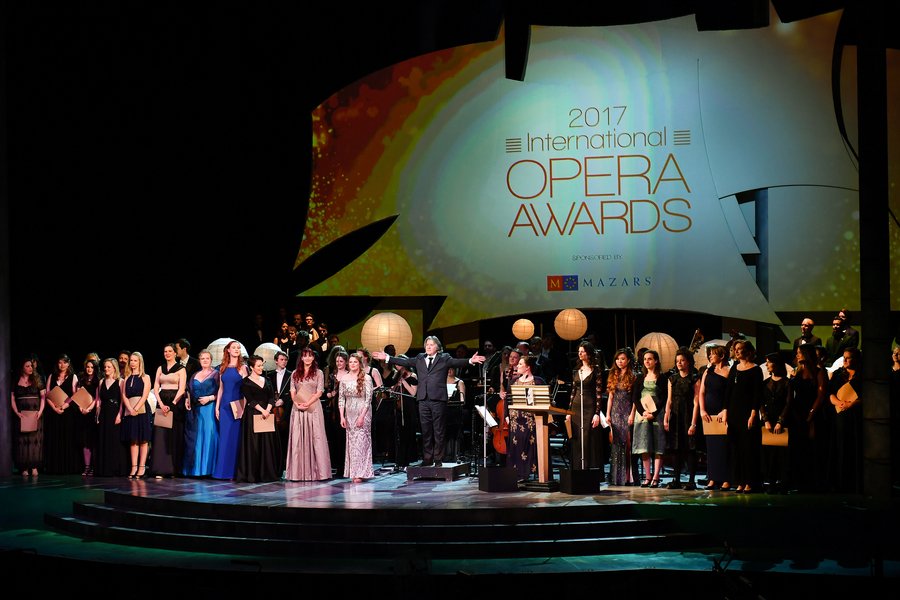 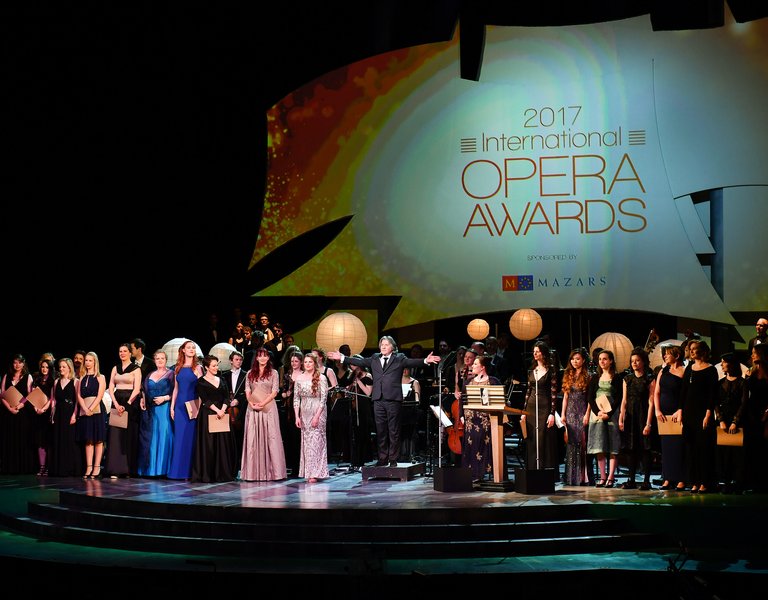 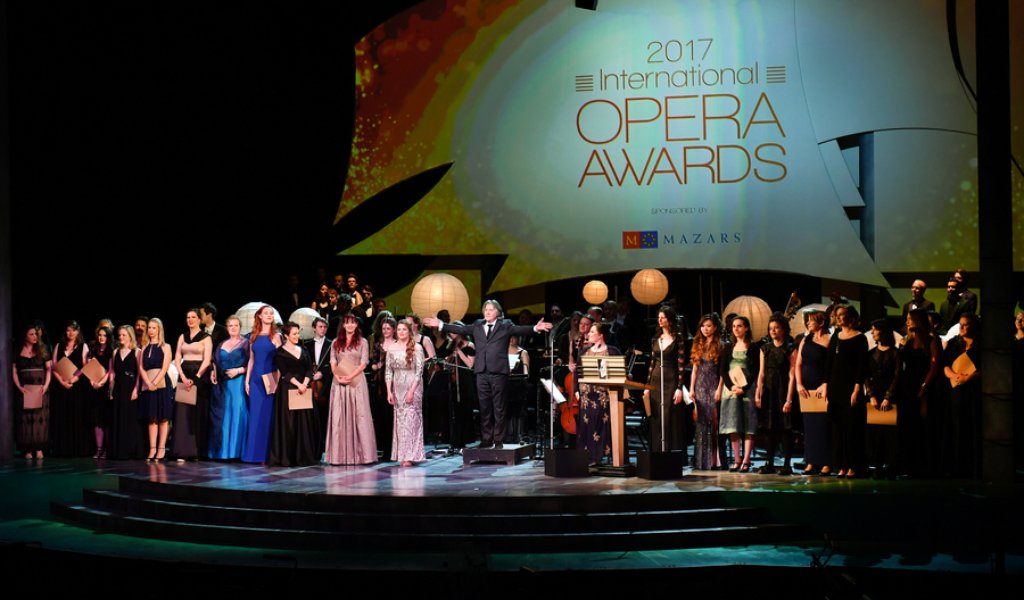 The production of Władysław Żeleński’s “Goplana”, premiered by the National Opera in Warsaw in 2016, is among the winners of the 2017 International Opera Awards.

It received the prestigious accolade in the “rediscovered work” category.

Władysław Żeleński (1837-1924) was a leading Polish composer at the turn of the 20th century. “Goplana” is one of his four operas. His output also includes five string quartets, several orchestral pieces, works for piano and organ, as well as numerous songs.

Founded in 2012, the International Opera Awards is an annual celebration of excellence in opera around the world.

The winners were selected by an international jury chaired by John Allison, editor of Opera magazine and classical music critic for the Daily Telegraph.