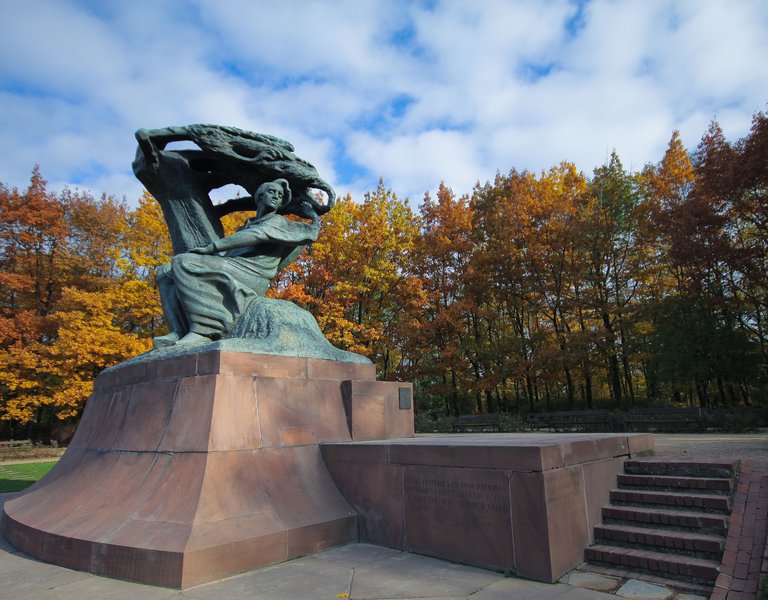 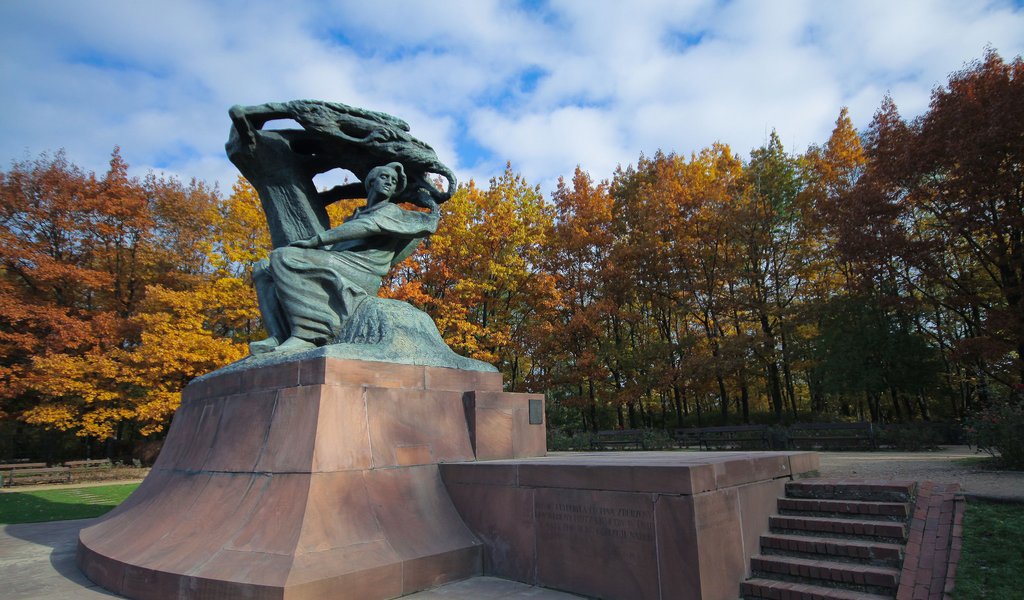 Unpublished photograph of Chopin believed to have been discovered

An exciting surprise in the world of classical piano. A remarkably important unpublished image has been discovered in a private home by Alain Kohler, a Swiss physicist and Frédéric Chopin connoisseur. 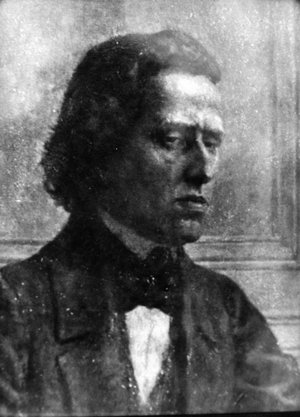 Kohler conducted a thorough investigation together with Gilles Bencimon of Radio France Internationale, who is also passionate about the Polish musician. The two researchers came to the conclusion that it is in all likelihood a photographic reproduction of a daguerreotype of Chopin, unknown until now.

The image was certainly taken around 1847 in the studio of Louis-Auguste Bisson and would only be the third known photographic portrait of the composer. This is not Alain Kohler's first discovery of this kind, as two years ago, at the home of its German owner, he found the Pleyel grand piano no. 11265, which belonged to Chopin in the winter-spring  of 1844/45, when he resided at Square d'Orléans in Paris.

Only two photographs known to date

Of the two original daguerreotypes of Chopin, lost during the Second World War, we are only familiar with reproductions. Taken between 1840 and 1845, the first one is of a relatively poor quality. The second one, made around 1847 and universally known, shows the pianist who is psychologically tormented and physically marked by the disease. We know that it was taken at the Paris studio of Louis-Auguste Bisson. 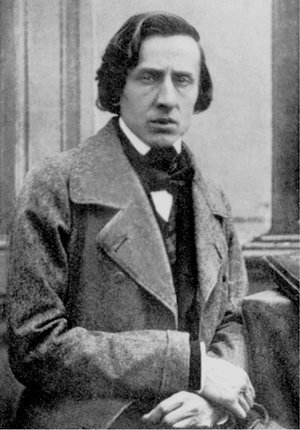 The discovery was made by pure chance. It was during an encounter with a music lover that, chatting in his living room, Kohler noticed a disturbing image on the wall depicting a fairly young, elegant person with a sombre face.

Long familiar with Chopin’s portraits, Kohler immediately makes the connection. Aware that the picture is unknown to Chopin’s iconography, he persuades its owner to allow him to make a copy of the document to study it carefully. He then contacts several specialists in various fields. In his attempts at authenticating the document, he is assisted by Gilles Bencimon.

Meticulous comparisons to other portraits of the composer – photographic, painted, drawn, and sculpted – are carried out simultaneously by Kohler and Bencimon. The confrontation of in-depth analyses, regarding both general aspects and the smallest of details (considered in isolation and then again brought back to the whole, to double-check), soon leaves little room for doubt: physical appearance, expression, clothes, distinctive marks, proportions and also the decoration in the background, lead to the near certainty that this is indeed an image of Chopin himself!

Unlikely to be a forgery

Within the framework of a critical study of the (non-original) image, which was not neglected, Alain Kohler and Gilles Bencimon entertained the possibility of dealing with a pictorial reproduction intended to simulate a new photograph of Chopin.

However, point-by-point objective analysis of the various parameters – convergences and divergences between the unpublished image and the “official” well known one by Louis-Auguste Bisson, including the technique itself and the texture of the document, without forgetting the tangible aspects – allows us to conclude today that it is highly unlikely to be a forgery.

The obvious conclusion is that the discovered image shows an identical setting to the one used in Bisson’s famous daguerreotype of Chopin, as well as other anonymous portraits by the photographer, with a possible change of frame. Taking this into account, we could indeed be in the possession at the very least of a photographic reproduction of Chopin’s second daguerreotype taken at the same Parisian studio around 1847.

At that time the musician showed conspicuous physical and psychological signs of illness and exhaustion, which is a strikingly common aspect of both images. Chopin himself does not mention the existence of daguerreotypes in his known letters. It is his friend and student Jane Stirling (1804-1859) who makes an explicit reference to them in a letter to his sister Ludwika Jedrzejewicz on 9 February 1850. Unfortunately, however, the reference does not allow us to precisely identify the portrait in question: “Tell your dear mother that the dags are really rather ugly – they do not have likeness neither to him nor her.”

Did the original version of what could be Chopin’s third revealed daguerreotype also disappear, like the other two mentioned above?

Despite their efforts and after consulting with various competent individuals and institutions, Kohler and Bencimon could not trace the original while planning to share their discovery with the many admirers of the composer all over the world. Hence, they will welcome any information on its possible whereabouts or at least any hint that could help find it.