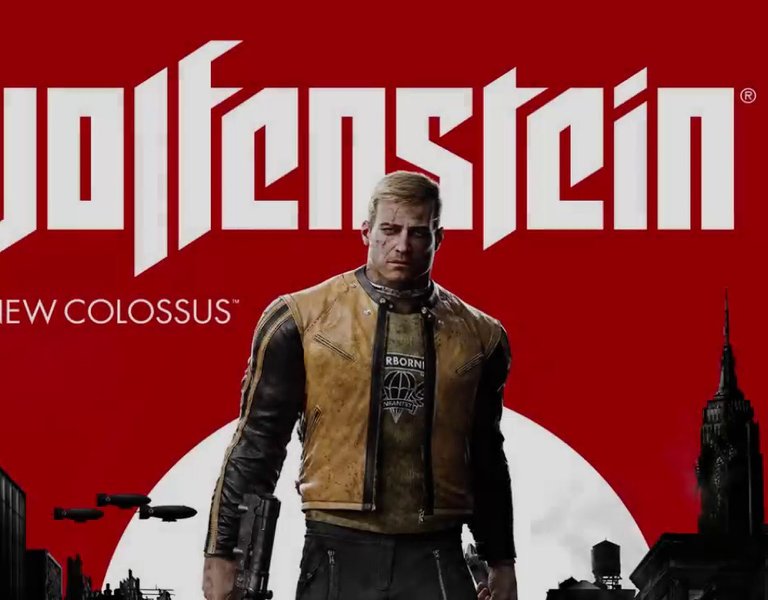 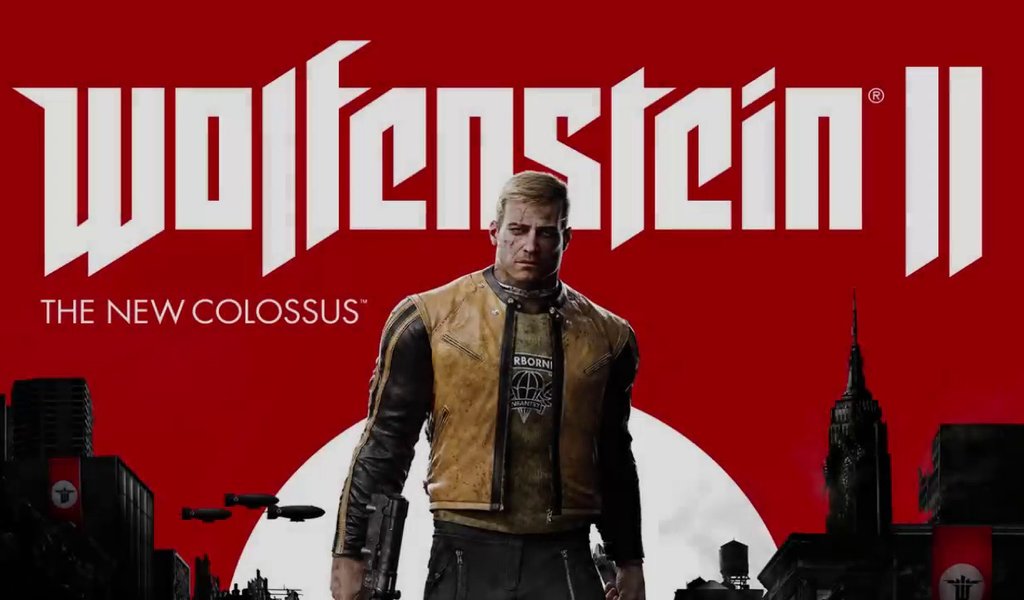 If Germany had won the war...

Few Poles have found a place among the best-known heroes of computer games. Lara Croft is English, the well-brought-up Morgan Yu from 'Prey' has Chinese roots, while Niko Bellic from 'Grand Theft Auto IV' grew up in the former Yugoslavia. Geralt comes from Rivia, which may be Slavic, but is it near Poznan or even Rabka? So, we are left with Captain William Joseph Blazkowicz from the iconic 'Wolfenstein' series. A real Polish hero, a man who never gives up.

This winter, our man in the world of electronic entertainment features in another game. Wolfenstein II. The New Colossus begins in 1961, so more than ten years after the end of World War. Germany won the war by dropping an atomic bomb on Manhattan. Now it controls almost the entire United States and is gradually eliminating the effective but small resistance movement. The situation changes when Blazkowicz wakes up from a coma. Tired of war and in a hopeless situation, the hero starts fighting again.

Wolfenstein II. The New Colossus, like the previous editions of the series, is a dark first-person shooter. It’s dynamic and brutal, sometimes exaggeratedly bloody, but effectively tells an interesting and unconventional story. In addition, it engages the player like a perfectly written novel or a spectacular film. It's a game that makes an impression on players.

It shows the brutality of totalitarianism, but it doesn’t overwhelm with its vision. This alternative vision of the 1960s is both frightening and extremely funny.