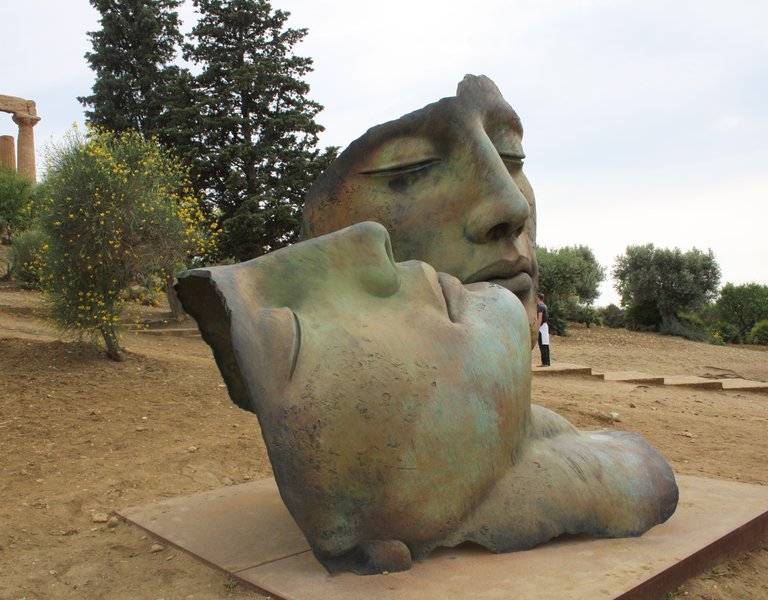 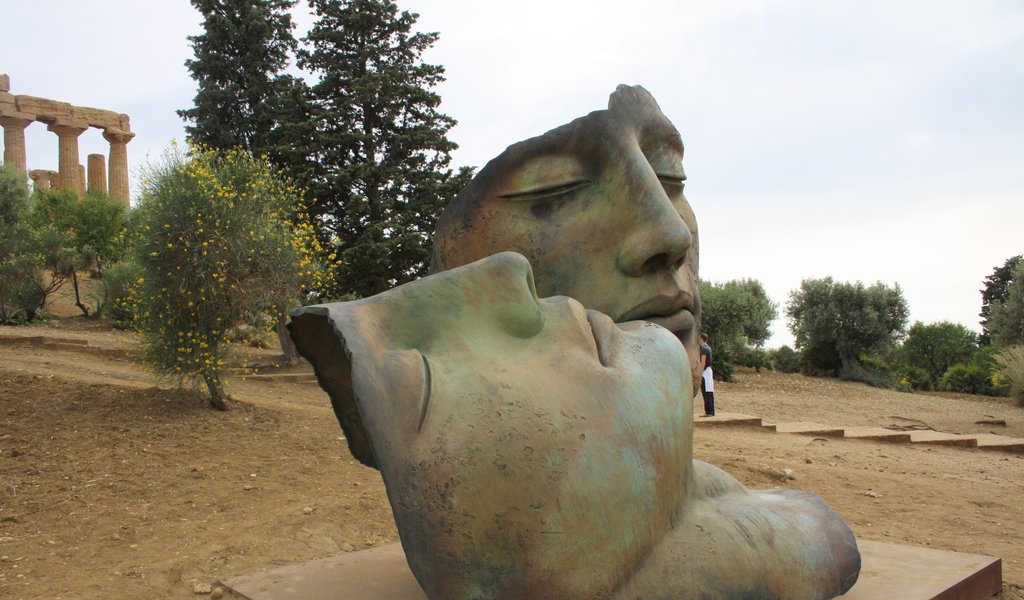 President of Italy Sergio Mattarella has opened an exhibition of sculptures by the late Polish artist Igor Mitoraj amid the ruins of Pompeii.

Mitoraj's sculptures typically referenced Antiquity. “Mythological gods and heroes populate the streets and the squares of the city buried by Vesuvius, emerging like dreams from the ruins,” commented Superintendent of the Pompeii ruins Massimo Osanna.

President Mattarella said during Saturday's opening ceremony that Pompeii is “an absolutely natural place” for Mitoraj's sculptures. “One could think that these works hail from those times,” he added.

Born in 1944, Mitoraj studied at the Academy of Fine Arts in Kraków, southern Poland, under the legendary artist and theatre director Tadeusz Kantor. He continued his studies in Paris and ultimately settled in Pietrasanta, north western Italy. Besides the French capital, he also held exhibitions in New York, Florence and Lausanne, among others. His art divided critics, with some dimissing his work as kitsch, while others were delighted by his work.

The exhibition in Pompeii runs until the end of January 2017.