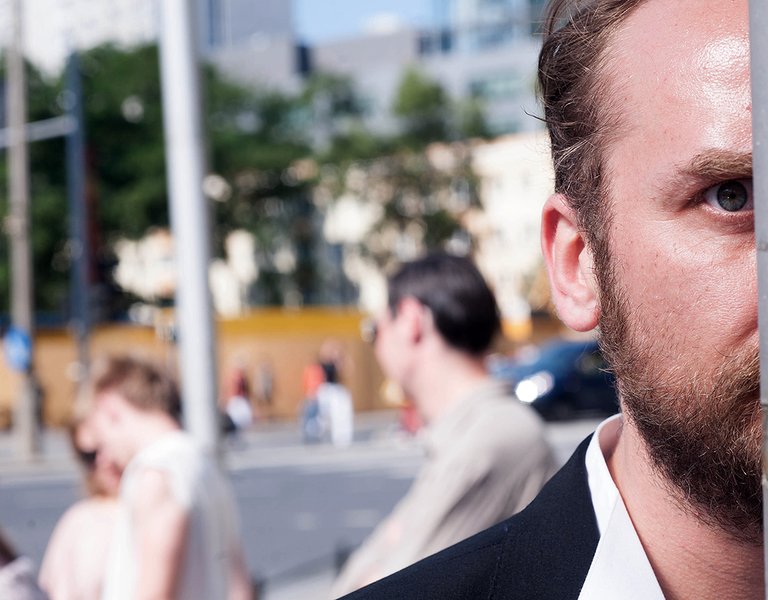 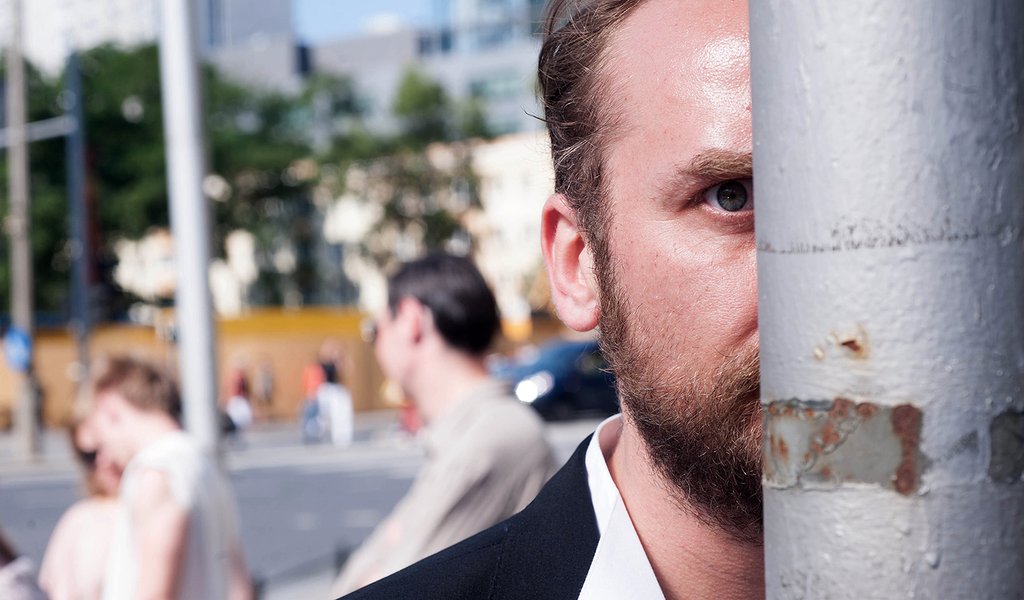 Polish director Jerzy Skolimowski’s new film, “11 minutes”, a parody of Hollywood action films, was edged out of the race for the Venice Film Festival’s Golden Lion award, but is a favourite to win at the Gdynia Film Festival starting on 14 September. 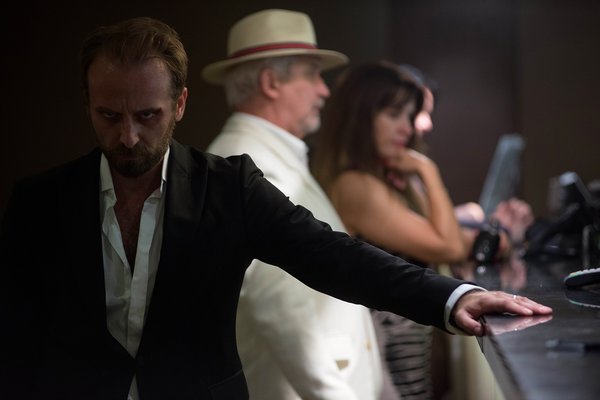 “11 minutes of applause. This is a film worthy of an award” is how Italian journalist Pedro Armocida of Milan’s Il Giornale newspaper titled his review of Polish director Jerzy Skolimowski’s new film. Another critic said the film contained “the best apocalyptic finale since Antonioni’s Zabriskie Point.” “I also think so,” Skolimowski said, agreeing with the critics.

The tour de force of “11 minutes” lies in the ending of the film, which tells the story of several strangers whose paths overlap as a result of one event. Viewers spend most of the film waiting for this event to take place, held in suspense by Pawel Mykietyna’s film score, which increases in intensity as the film approaches 17.00. It is at 17.00 that all the film’s diverse characters are brought together. A drug dealer is eager to go to church for confession, an ambulance is rushing to hospital, a jealous husband makes his way to a hotel room in which his wife is cheating on him with an American film director. The backdrop of the film is modern-day Warsaw and most of the action takes place on Grzybowski Square, one of the city’s most well-known spots.

After attending a screening of “11 minutes” in Venice, Gazeta Wyborza’s film critic Tadeusz Sobolewski wrote that the film “imitates but also cruelly parodies other action films.” Skolimowski admits that his latest production is a ‘response to Hollywood, to everything that is associated in films with speed and cruelty.” Skolimowski managed to keep viewers in suspense until the very last moment. International reviews have praised the skilful casting of the production as well as the performance of the Polish actors, who include: Wojciech Mecwaldowski, Paulina Chapko, Agata Buzek, Dawid Ogrodnik, Andrzej Chrya, Piotr Glowacki and Jan Nowicki. 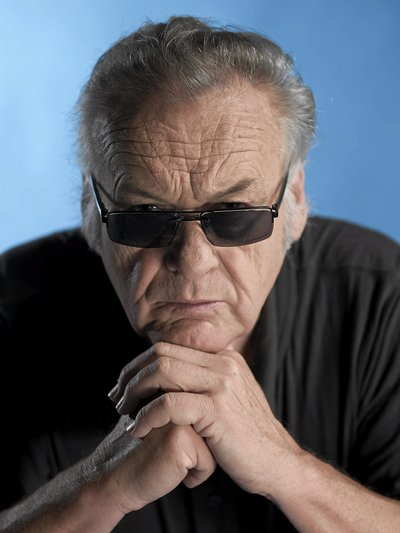 Seventy-seven year old Jerzy Skolimowski returns to Venice after five years – in 2010 he won the Jury’s Award for his film “Essential Killing” (the production also won the Coppa Volpi for best actor, Vincent Gallo, as well as CinemAvvenire for best festival film). He failed to win a Golden Lion for that film, but the jury at the 36th Gdynia Film Festival presented him with the main prize. The film was a very topical one at the time, covering the controversial issue of CIA prisons in Poland. The protagonist, Mohammed, kills three American soldiers on patrol in an occupied Arab country. On his way to prison, he manages to escape and walks many kilometres in the snow looking for shelter.

Skolimowski is one of the most well-known Polish film directors. A man of many talents, he also writes poetry, paints, drafts screenplays and produces films. His films have been praised for their “painted” aesthetic. His debut came in 1960 when, together with Jerzy Andrzejewski, he wrote the screenplay for Andrzej Wajda’s “Innocent Sorcerers”, where he has a cameo role as a boxer (he was an amateur boxer in his youth). Shortly thereafter he joined forces with Roman Polanski and Jerzy Goldberg to write the screenplay for the highly acclaimed “Knife in the Water.” Skolimowski’s debut as a director came in 1962, with the film “Identification Marks: None” starring Elzbieta Czyzewska, who would later become his wife. The filmed earned him the top prize at Arnhem. In 1967 Skolimowski won the Berlin Film Festival’s Golden Bear for “Start”, his first foreign production.

In 1969, Skolimowski left Poland and continued making films in Western Europe and the United States. He won awards at Cannes for his films “The Shout” (1978) and “Moonlighting” (1982) as well as a Venice Film Festival award for “The Lightship” (1985). He returned to Poland in the 1990s, dedicating himself to painting. In 2008, Skolimowski made his cinematic comeback, returning to the film set to direct “Four Nights with Anna.” In total, Skolimowski has won 10 awards at the most important film festivals. He has also been a jury member at the Berlin, Cannes and Venice film festivals.