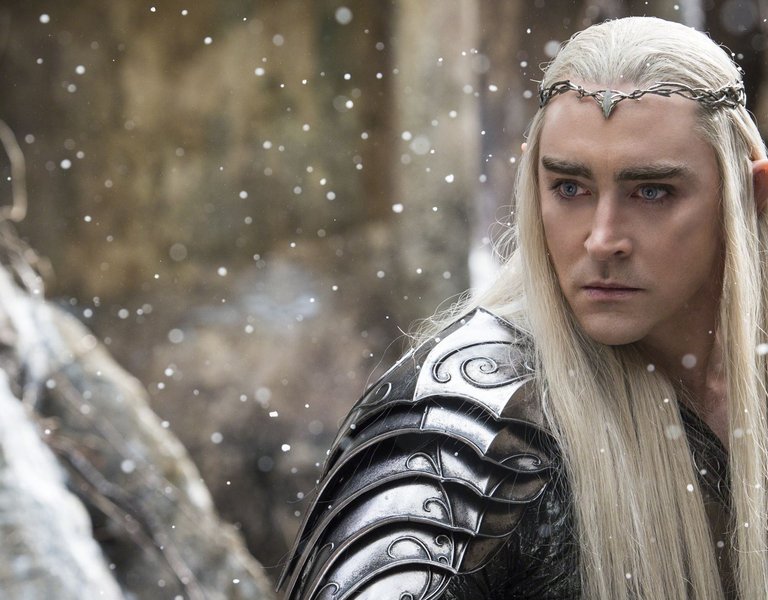 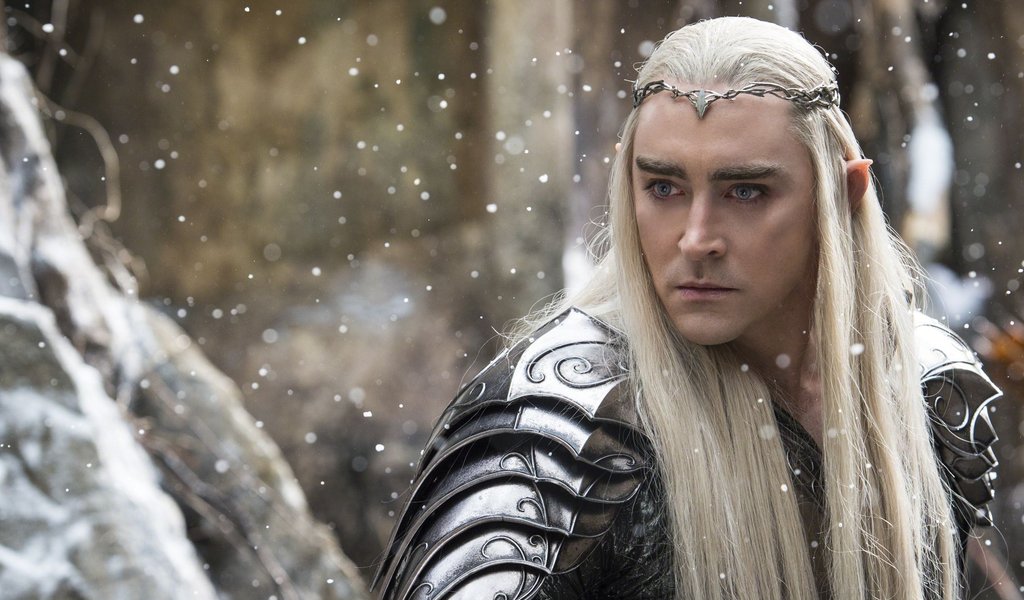 A computer graphic artist from the city of Rzeszow collaborated on the animations in the Hobbit directed by Peter Jackson. He worked on the set-up of the dragon Smaug.

The Battle of the Five Armies, the last part of the Hobbit trilogy directed by Peter Jackson, premieres at Polish cinemas on 25 December 2014. This superproduction, together with its earlier episodes, has been made possible also by Krzysztof Szczepański, a Polish computer graphic artist, who works as a senior animator at Weta Digital, a New Zealand company. This studio created special effects for a number of blockbusters, including Peter Jackson’s The Lord of the Rings and James Cameron’s Avatar.

Krzysztof Szczepański embarked on a path to the computer animation’s elite in Rzeszow, where he studied information technology at the University of Information Technology and Management in Rzeszow (WSIiZ).

“During my studies I took interest in computer graphics, and I became totally preoccupied with it,” says Mr Szczepański, who graduated from WSIiZ in 2006. It was there that he had first encountered multidimensional graphics, an area which is his province today. “I knew it would be a direction I would embrace in my professional life,” adds the Polish artist.

After graduation, he found work as a 3D graphic designer at a Warsaw-based company which produced TV commercials. He also prepared illustrations and worked on film productions and computer games. But a holy grail for a computer graphic artist is to work on film productions of such calibre as The Lord of the Rings, King Kong or Avatar. The animation work for all these titles was produced by Weta Digital, a company which was co-founded by Peter Jackson himself. It was the reason why Mr Szczepański decided to send his animations portfolio just there. To his frantic joy, the studio took him on, and one of his first tasks was to create animations for the closing scenes of The Adventures of Tintin directed by Steven Spielberg. When Peter Jackson set about shooting the Hobbit, the Polish graphic artist was among the filmmaking crew.

“When we first went to Hobbiton [main hero’s fictitious home village, set in New Zealand’s Matamata], where the Lord of the Rings was also shot, we realised what an army of people was involved in the production process. For me, a Lord of the Rings fan, this was an amazing experience,” says Mr Szczepański. 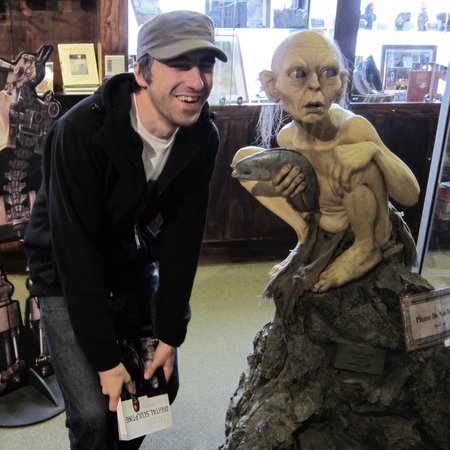 The Pole started work in the Hobbit team in 2011. Originally, he was responsible for concepts and their visualisation. A year and a half later, he was assigned to the animation department, where he was tasked with designing the giant dragon Smaug, one of the most crucial, and difficult, characters to portray.

“We focused on animating the face, so as to ideally sync dialogue lines and emotions with the director’s intentions and the actor who voiced the dragon, Benedict Cumberbatch,” recounts Mr Szczepański. To make the final effect more credible, the dragon’s facial expressions were made to mirror those of Cumberbatch, who was recorded acting out his animated role.

Alongside Krzysztof Szczepański from Rzeszow, some other Poles, among them Maciej Sznabel and Tom Kloc, worked on the animation for the Hobbit.

Now, with the last episode of Hobbit’s adventures complete, Mr Szczepański wants to pursue his own film and animation projects. The expertise he has acquired in recent years opens up a wealth of opportunities for him worldwide.