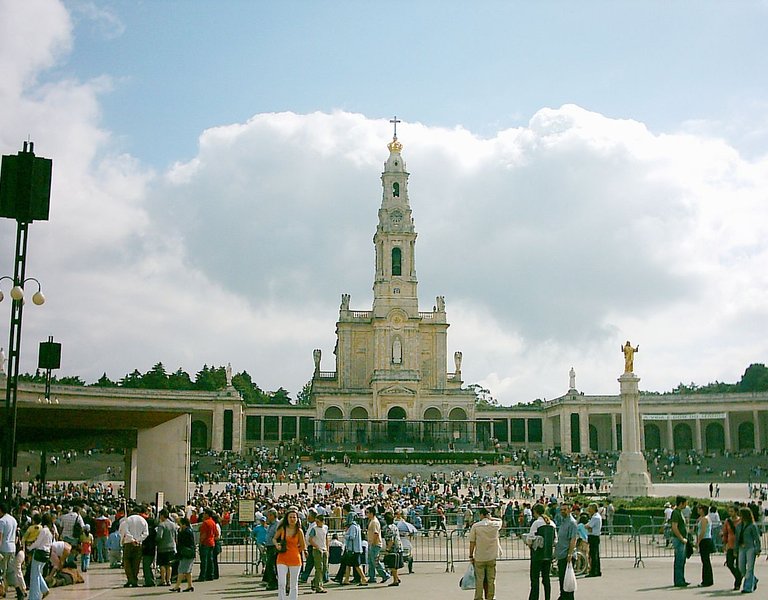 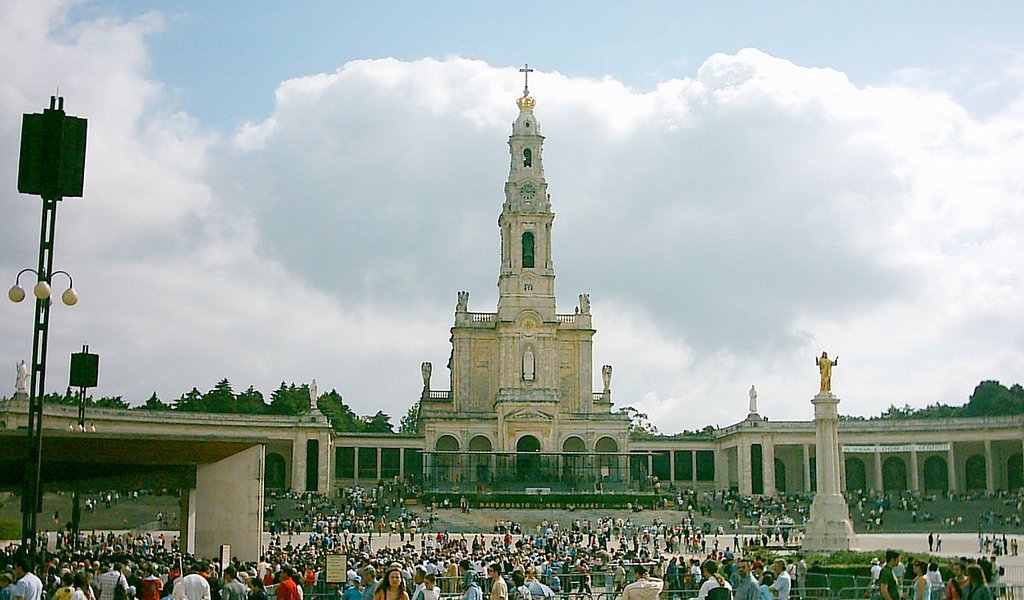 Already widely lauded for its artistic contributions to short films, cinematics, commercials and other projects, the Polish studio Platige Image is now working on the animated feature film “Fatima” together with Portuguese company Imaginew.

This dynamic and colourful family film is based on the Three Secrets of Fátima - a series of visions and prophecies allegedly given by an apparition of the Blessed Virgin Mary to three young Portuguese shepherds - and is being created to celebrate the centenary of the Our Lady of Fátima Apparition. 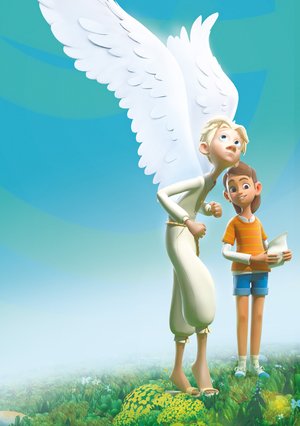 It will be a story about faith and universal values told in a modern tale, using the latest 3D animation technology. The film will tell the story of a 12-year-old girl, Madalena, who has lost her faith but is helped by her brother and the sudden appearance of another boy and girl.

The film will be directed by Bartek Kik, who has directed shorts and commercials with Platige since 2007. The screenplay will be written by Philip LaZebnik, a writer previously involved with Disney’s Pocahontas and Mulan, and Dreamworks’ Prince of Egypt.

The film will be a lively, visually attractive tale exploring what really matters in life. A story about finding faith. About retrieving sometimes forgotten values in today’s bustling world. An adventure for families spanning multiple generations, one that will inspire emotions that will stay with them for a long time.

“It’s a multidimensional, bittersweet story about love, friendship but also pain, and the refusal to accept events that we don’t understand and acknowledge. It is also a film about the Fátima Apparitions, which have continued to inspire people for the past hundred years, forcing them to contemplate the meaning of life. We want our story to be visually fascinating and attractive. We want to reach a diverse audience, children but also their parents. Fatima will be an enormous and challenging project. I hope that thanks to the way we depict the experiences of two children we will be able to bring a whole new quality to the market,” says Piotr Sikora, the executive producer of Platige Image – an award-winning film, animation and production studio. 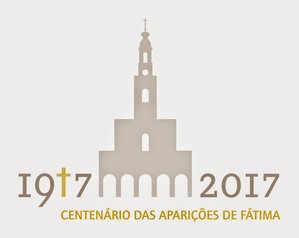 “The events in Fátima and their 100th anniversary were the inspiration for writing the screenplay. This is also why the story’s leading characters are children. In much the same way as the powerful religious experience influenced the lives of three little shepherds one hundred years ago, the main character in our movie will embrace the same values. We hope that our film will not only provide the audience with excellent entertainment, but will also give them reasons for thought and conversations about the role of faith in their lives,” says Rui Pedro, the CEO of Imaginew as well as the executive producer of the movie who also conceptualized the idea for the film.

Fatima is planned for release in May 2018.