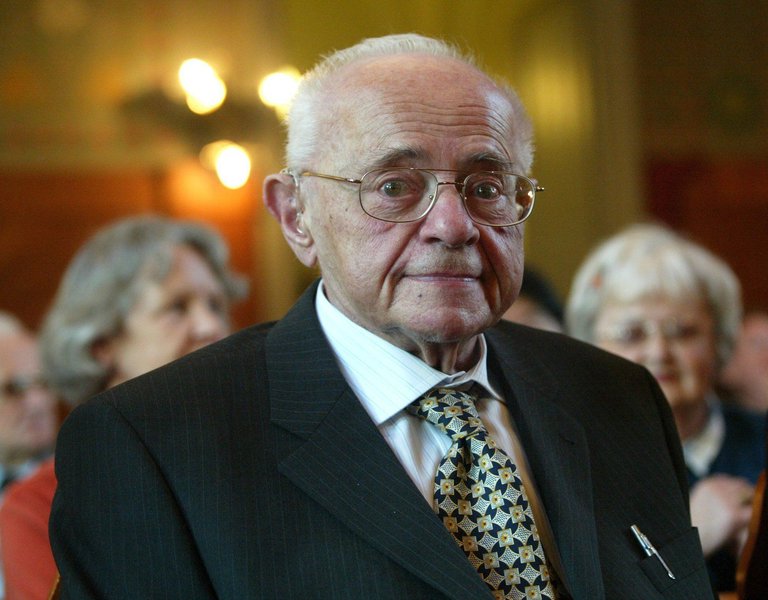 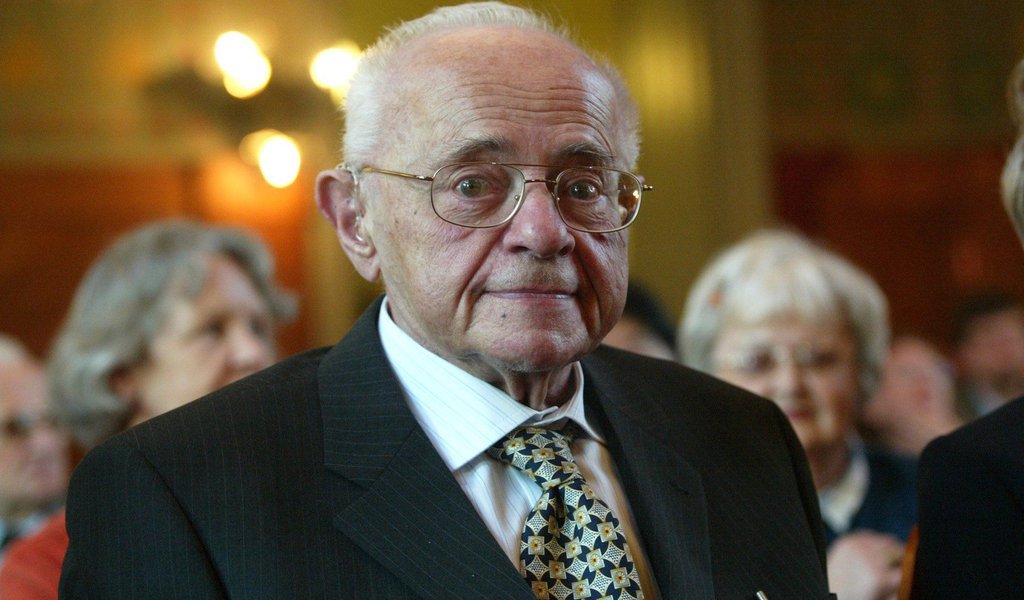 The esteemed futurologist, philosopher and the most translated Polish writer who enriched world literature with such great titles as "Solaris" and "Return from the Stars," has posthumously been given his own festival – the Lemological Congress, which gathers together information about the life and work of Stanislaw Lem, gets underway in Wroclaw today.

A very fitting addition to the festival is the book “Lem’s Planet” (“Planeta LEM”), issued by the Wydawnictwo Literackie publishing house, which shows the writer not only as an outstanding story-teller about outer space, but also a sharp observer of all phenomena of life right here on Earth.

The three-day event held in Wroclaw will on one hand serve to summarise the state of knowledge regarding the life and work of Stanislaw Lem, whilst on the other hand also showing which areas the science writer drew inspiration from and which fields he himself influenced.

The organisers of the Lemological Congress, which takes places between 27 – 30 November, have informed that the event will be accompanied by film screenings and a jazz concert dedicated to the writer titled "Lem session".

The festival’s programme will illustrate the diverse legacy left behind by Stanislaw Lem, whose 10th death anniversary was marked in March this year. For all those who will not be able to come to Wroclaw for the festival, I encourage you to get yourself a copy of “Lem’s Planet. Timeless columns” (“Planeta LEMa. Felietony ponadczasowe”) issued by the Wydawnictwo Literackie publishing house.

The monograph consists of essays that will no doubt surprise those who have so far associated Stanislaw Lem exclusively with science fiction writing. In the book we will find a collection of essays dealing not only with science, but also, and perhaps above all - a handful of the author's reflections on the world of culture and politics.

In true Lem style, that is in a very colourful manner and full of humour, the author writes about books he has read as well as other writers – such as Dostoyevsky, Camus and Milosz.

Elsewhere he assumes the role of publicist needling politicians (as for example in his excellent column "Putin's Russia"). The essays selected by Wojciech Zemka are concluded by a section titled “About me”, dedicated to Lem and his writings.

One thing is certain: in "Lem’s Planet” the author takes us on yet another excellent intellectual journey.

And although this time the journey is a little closer to home, because the issues he covers are purely terrestrial in nature, it shows that Stanislaw Lem - like the moon – has two sides to him, and both are equally fascinating.