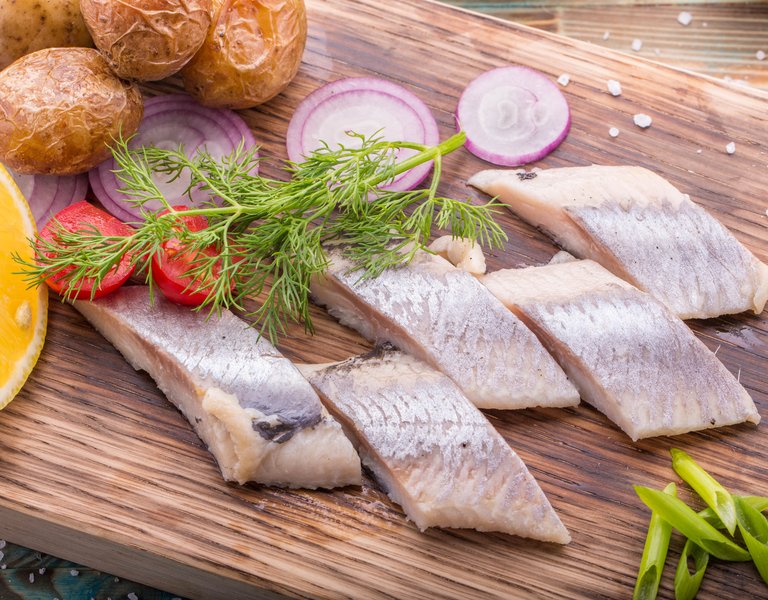 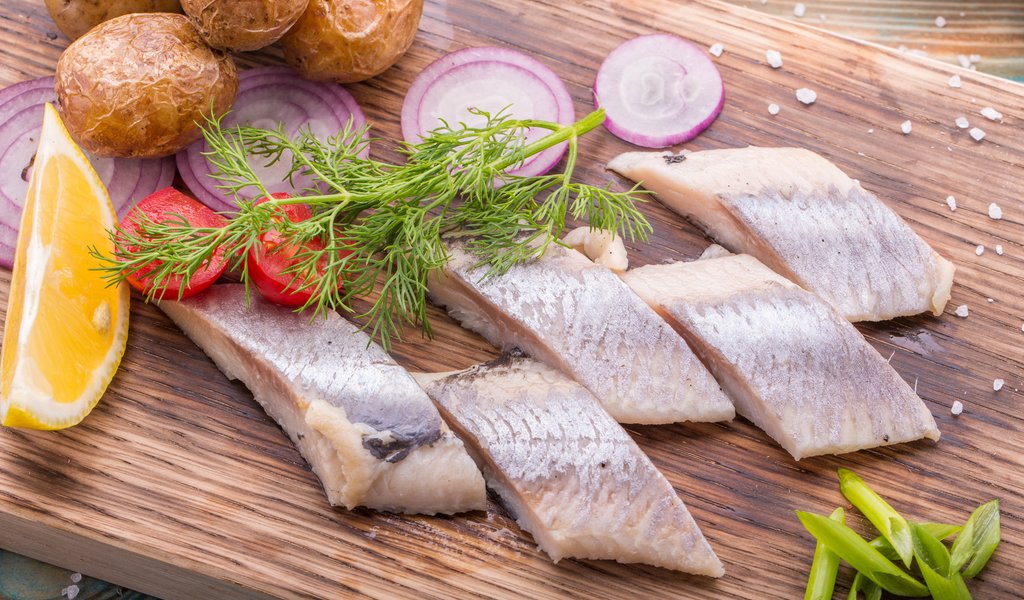 Due to the strict observance of fasting and a huge number of fasting days in the year, fasting dishes played a great role in the old Polish cuisine.

In the case of the affluent and refined cuisine of the elites, the fasting menu was diversified by inventing numerous refined non-meat dishes. This was not an easy task, as not only meat and meat products were strictly forbidden, but also butter, cheese and eggs. Fatback and butter were indispensable in the old cuisine and they served not so much as fat, but rather as seasoning (if one can imagine the taste of rancid fat and green butter that Kitowicz writes about).

A poem from mid 17th century, Postny obiad albo zabaweczka (Fasting dinner or a trifle) by Hiacynt Przetocki gives us an image of the fasting menu. In the poetic descriptions and digressions concerning various dishes, the author enumerates several soups (almond, wine, caper and beetroot soup - the latter being the nightmare of those who fasted). The many types of fish include herring, sterlet, gudgeon, sturgeon, pike, carp, salmon, eel, fish in broth (of vegetables and fish) and baked in shortcrust. Fish included also lamprey and even snails. An important place in the elegant fasting menu was occupied by sweets and desserts: cakes, coloured sugar balls, nuts and fruit. A fasting dish could be quite tasty and it was not necessarily cheap: noble fish species, exotic spices, almonds, raisins and exotic fruit were the most expensive of food products.

The basic fasting diet of representatives of the lower classes consisted of fish dishes, of which there were many in the old Polish cuisine. In his book Compendium ferculorum albo zebranie potraw (Compendium ferculorum or collection of dishes) of 1682, Czerniecki treated a hundred fish dishes as one of the three main sections of the culinary art. However, not all fish dishes in Compendium ferculorum were suitable for fasting. Many of them included fatback, butter and eggs. Also, Czerniecki promoted the traditional, very strict requirements concerning fasting and he claimed, for example, that on fasting days, sauce should be thickened with flour rather than with eggs. An equally consistent and strict distinction of fasting dishes is also applied in the cookbook written in the circle of the Radziwiłł family in the 1680s. Some modifications in this respect can only be observed in Wielądko's cookbook of 1783.