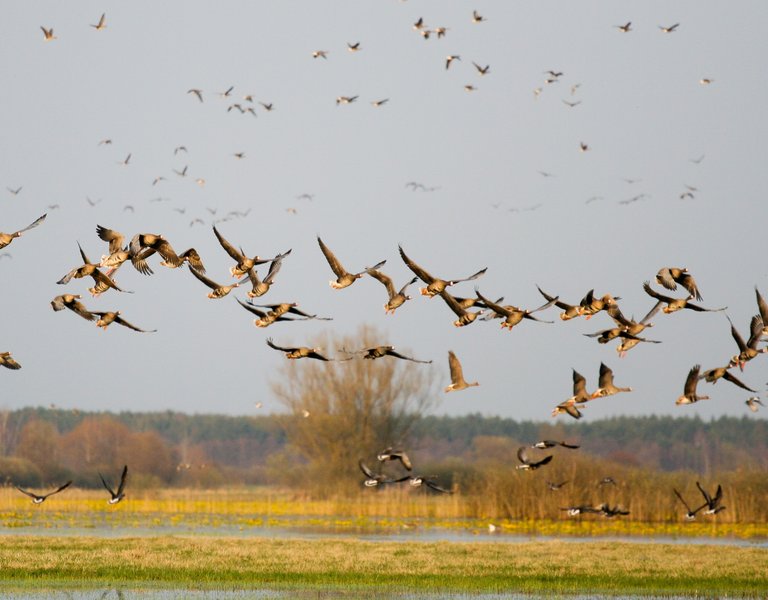 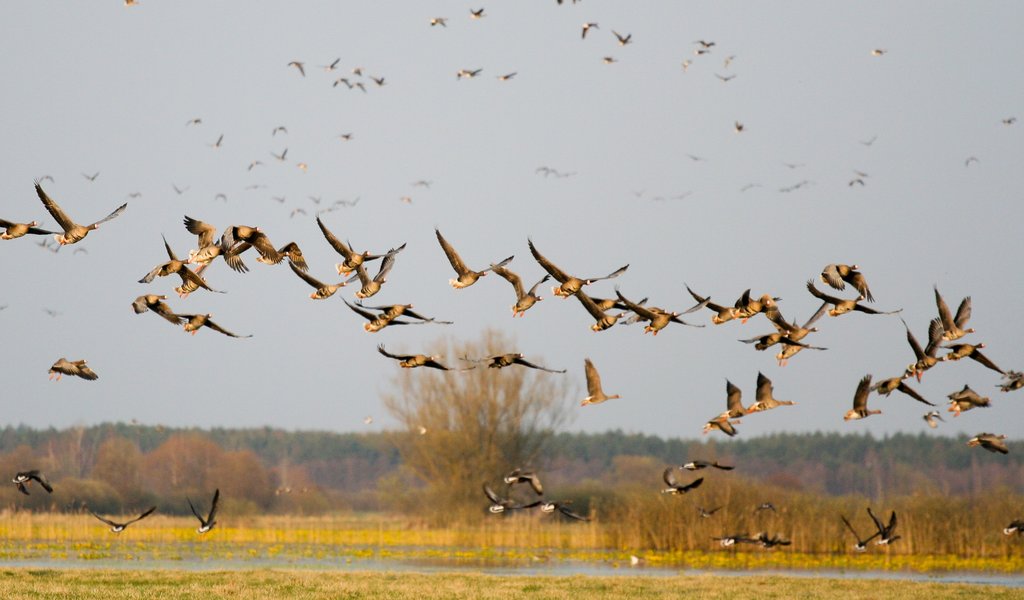 The documentary Biebrza – między jawą a snem (Biebrza – Between Reality and Dream) is testimony to the beauty and power of one of the last untouched rivers in Europe and one of the major wildlife sanctuaries on the continent. 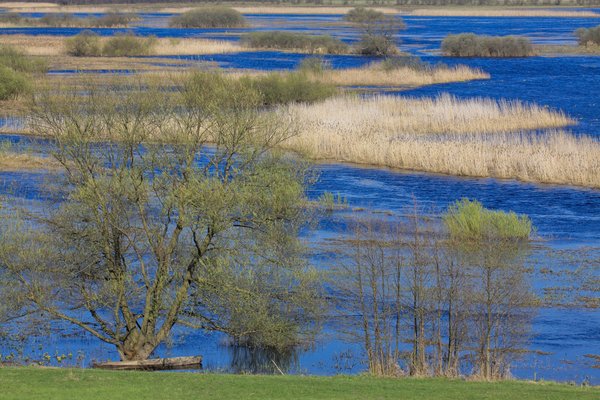 The Biebrza River, protected by Poland’s largest national park, is a sensation on a European scale. Its surrounding Biebrza Marshes are a wild, partly uninhabited area which offers close encounters with Poland’s biggest moose herd and numerous wolf packs. The river is also one of the largest marsh bird sanctuaries in Central and Eastern Europe. On 5 June 2015, Biebrza – Between Reality and Dream, a documentary devoted to the Polish river’s beauty, will have its TV premiere on the Polish public television’s Channel One (TVP 1). It is already available at selected cinemas. 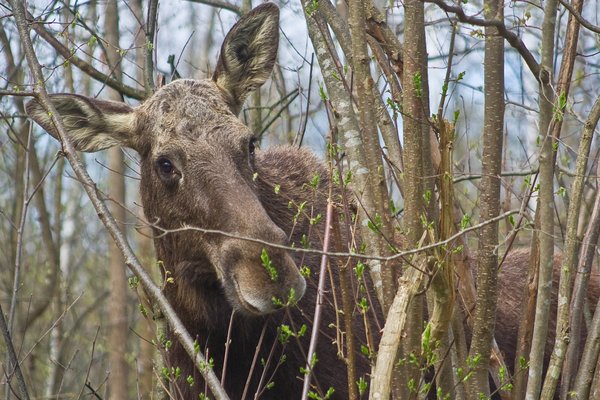 “Marshes are not my favourite terrain; I prefer mountains and dense woods. But an accident of fate led me to the Biebrza,” the film’s director Paolo Volponi tells Polska.pl. “The director of the Biebrza National Park strongly encouraged me to make this film. I wrote the script and we managed to secure funding by winning a contest for a nature film, organised by the National Fund for Environmental Protection and Water Management. And that’s how I got into it,” adds the artist.

The documentary delights the viewer with poetic sequences of pristine wildlife, a beautiful score by Dariusz Żebrowski and Mikołaj Hertel, and an original narration which centres on almost 100 Biebrza species—from wolves and moose to white-tailed eagles, cranes, grass snakes, pikes and butterflies—making them the movie’s protagonists.

“Shooting this movie was a great pleasure, but also a great effort,” Mr Volponi told after a screening at a Warsaw cinema. “The first take which shows migratory geese arriving took me three years’ intensive work and I can say today I’m almost satisfied with it.” 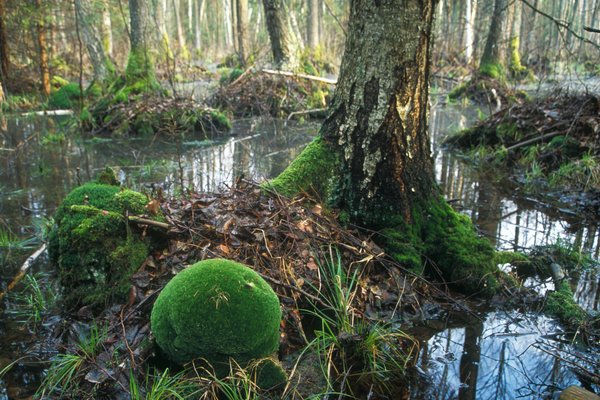 A perfectionist, Paolo Volponi is also a screenwriter, director of photography and editor of this extraordinary nature documentary. For almost 20 years, the Italian filmmaker has been capturing Polish wildlife in photos and films. He made a name for himself with a three-episode story about the Vistula, a documentary about the Bialowieza Forest made for National Geographic Poland, and photo albums about white-tailed eagles and Polish ponies.

Shooting the film Biebrza – Between Reality and Dream more than once presented its makers with difficult choices. “After two very hard years of shooting it dawned on me that the only way to get this film done was just to move out to live on the Biebrza and record the goings-on in nature,” says Mr Volponi. “The shooting took almost three years. What was planned as 80 filming days on location expanded into some 220.”