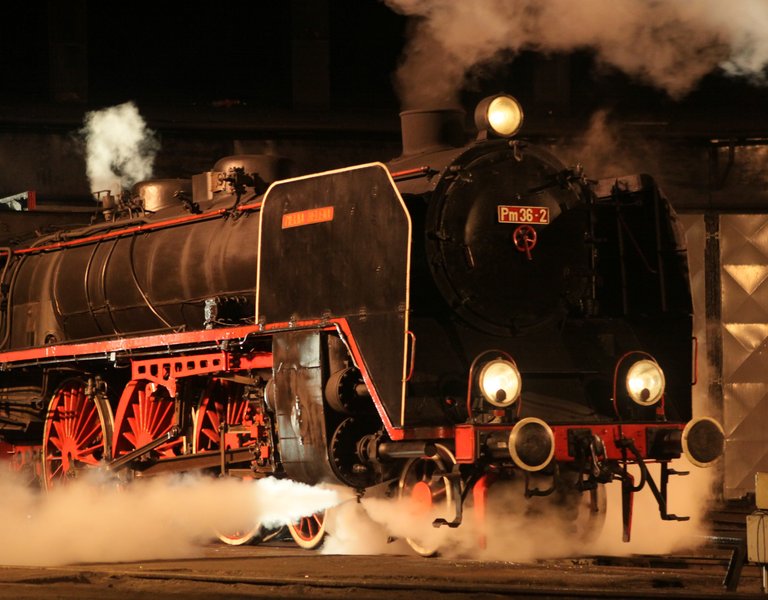 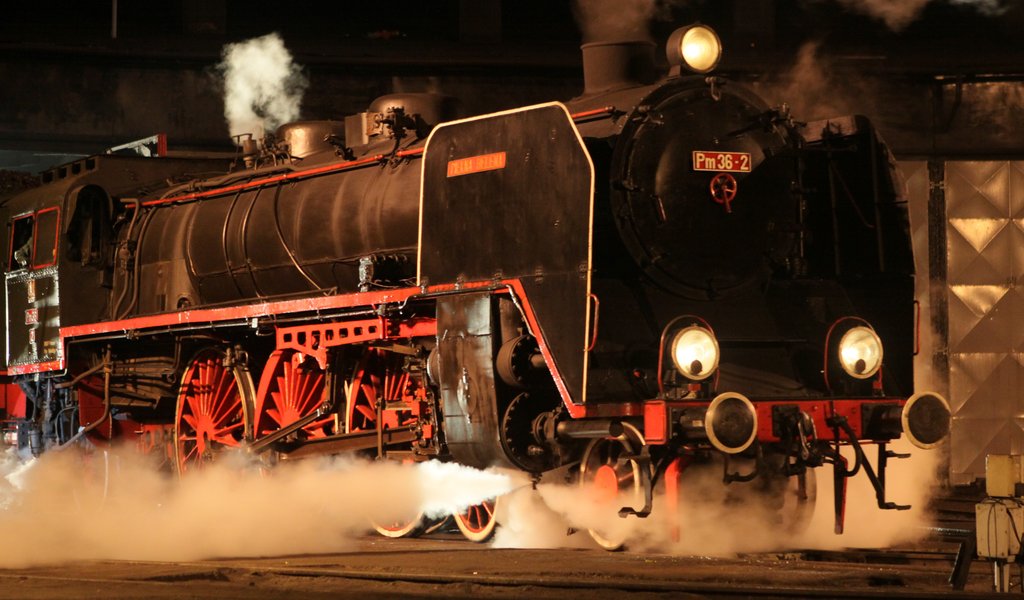 Steam is churning, wheels are turning

The steam locomotive shed in Wolsztyn is one of the few places in Europe from where one can travel in a train with a historical steam engine.

This special museum in Wolsztyn, in the Wielkopolskie province, contains 30 historical steam locomotives, which are still in good working order. The most priced exhibit in the locomotive shed is called the Beautiful Helena steam engine from 1937, which can go as fast as 130km/h. A travel by train pulled by a huge heavy steam loco is a special treat not only for lovers of historical trains.

In Wolsztyn a historical roundhouse is still in operation, from which one can travel by train operated according to an official schedule on the route from Wolsztyn to Poznań. The carriages are pulled by real steam engines built in the first four decades of the 20th century. Water for the steam engines is pumped from a water tower, and coal is loaded to the locomotive with the use of a crane from 1907 – from the time when the steam locomotive shed was built.

The loco shed are not only old trains as such, but also numerous train-related exhibits, such as: old workshops, carbon cranes, old ticket counters, stamps of the engine shed office. On the original postcard from 1937 we can see the Pm36-1 Polish steam engine, which was granted a Grand Prix.

The Wolsztyn steam locomotive shed is in operation the whole year around. At the turn of April and May each year the “Steam Locomotive Parade” is organised here. This is the biggest railway related event, which is attended by railway lovers not only from Poland.