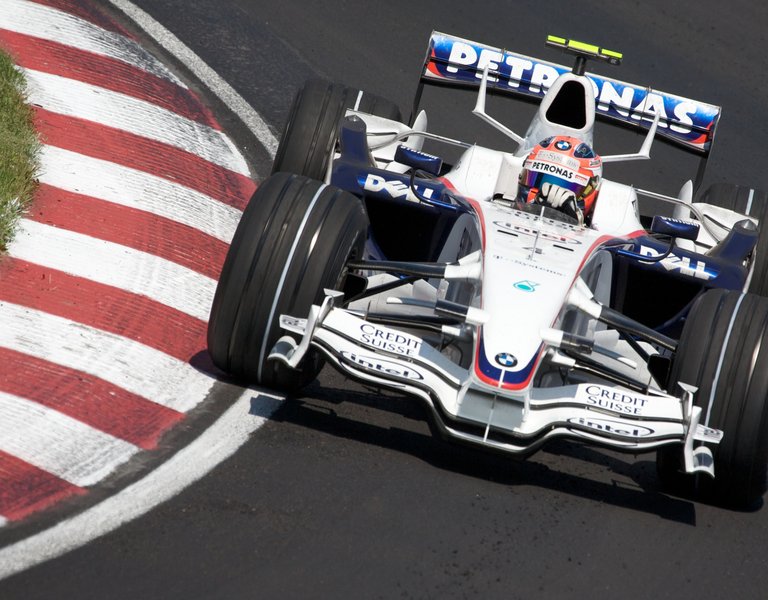 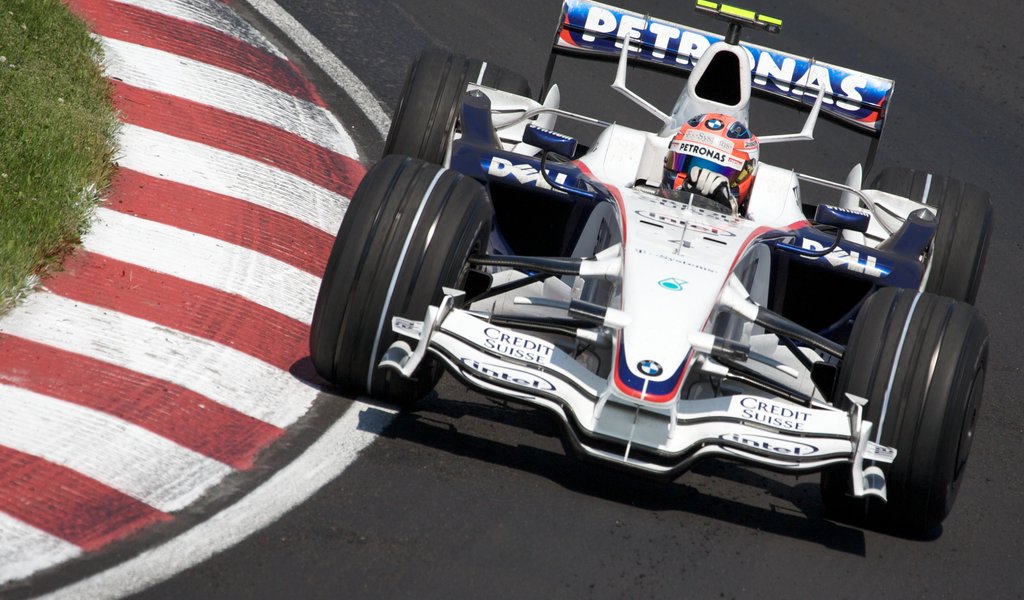 Former Polish Formula One star Robert Kubica has returned to the track for the first time since a crash seriously injured his arm six years ago. 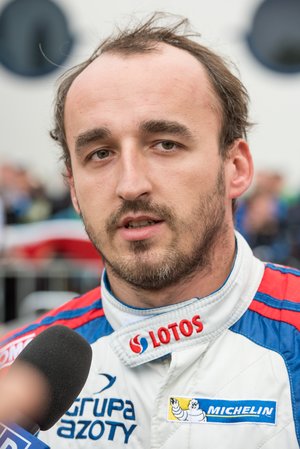 Kubica did 115 laps in a 2012 model Renault at the same circuit in Valencia, eastern Spain, where a rally crash nearly severed his forearm in 2011.

“Robert complained about grip, understeer, downforce and had the biggest smile on after his 115 laps,” Renault Sport said on social media.

Kubica who tested faster than Renault team's driver, Russia's Sergey Sirotkin, said he was not satisfied with his time.

Media has speculated that Kubica may return to the sport, adding that he did not know what the future holds.

According to press reports, Kubica said he prepared for the test for more than a year, driving in difficult conditions and at a good pace, and was grateful for the opportunity to take part.