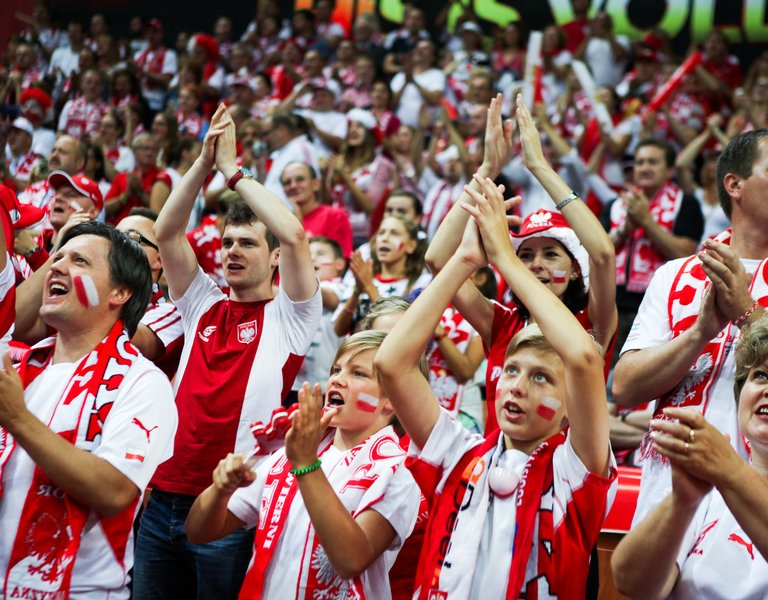 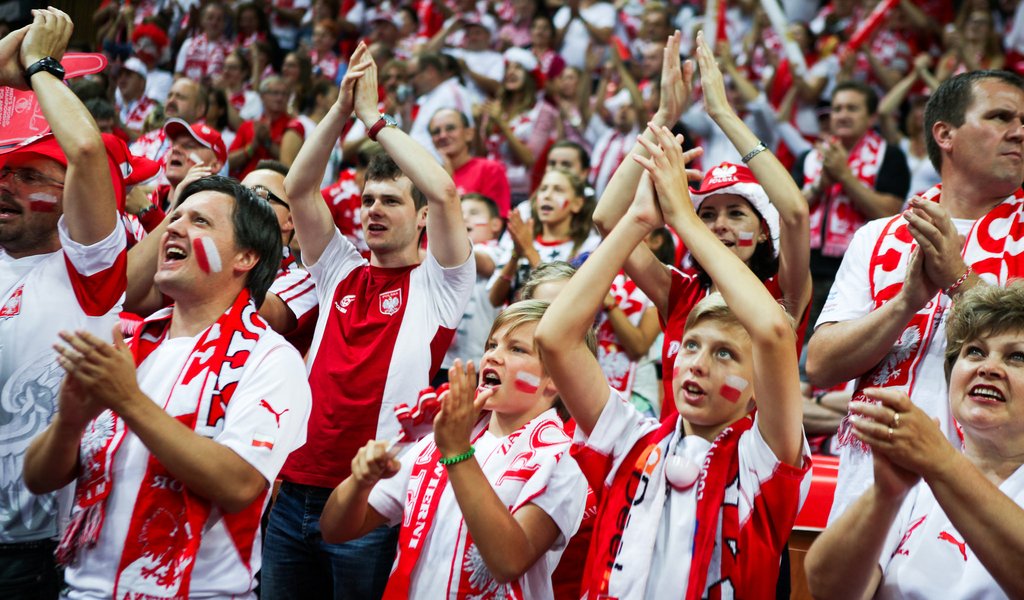 For two exciting weeks Poland will transform into Europe’s handball capital. The continent’s 16 finest handball nations will compete for the top prize in games held in Krakow, Katowice, Gdansk and Wroclaw.

Between 15 and 31 January, 42 high-class handball games will be held in four sport halls across Poland – in Gdansk’s Ergo Arena, the Krakow Arena, Centennial Hall in Wroclaw as well as the Spodek (ed. “the saucer”) in Katowice. Organisers expect tens of thousands of visitors, including even 20,000 people from abroad. Tickets were sold in record times – those for Poland’s games were snapped up in less than 15 minutes. Fans who aren’t able to watch the games at the sport halls will be able to follow their team’s pursuits through large screens set up in heated pavilons within the fan zones.

In total, 16 teams will compete for the European Championship title. Group A will consist of Serbia, Macedonia, France and Poland. In Group B, Croatia, Iceland, Belarus and Norway will go head to head. Group C will be battled out by Spain, Sweden, Germany and Slovenia while Group D is shared by Denmark, Hungary, Russia and Montenegro. The three best teams in each group advance to the second group stage, creating two new groups each consisting of six teams. The first of these groups will comprise teams from Groups A and B, the second will be made up of teams from Groups C and D.

The best two countries from both clusters will meet in the semi-finals. The final of the Championship will be held on 31 January in Krakow, with the winning team securing automatic qualification for the Olympic Games in Rio de Janeiro.  In the case that France – the current World, European and Olympic Champion – takes the top prize in Poland in January then the runner-up will be guaranteed a place at the Olympics. Apart from France, the best three teams of the European Championship in Poland will secure spots at next year’s World Championship, held in France. 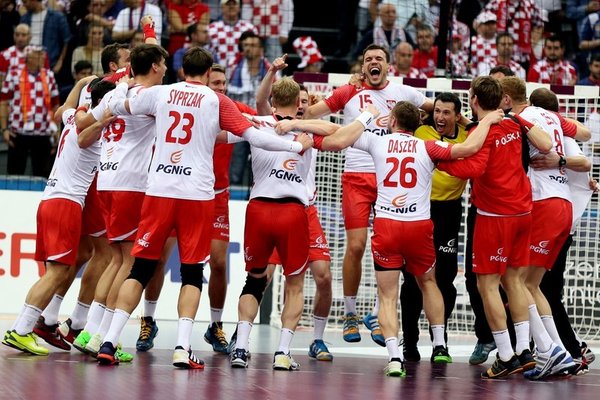 “France, the current World, European and Olympic title holder, is considered to be among the favourites, alongside Spain and Denmark. Some people also believe Poland to be among one of the main contenders. The Polish players will be boosted by their home advantage and the support of their fans,” Wojciech Osiński, a journalist at sports publication "Przegląd Sportowy", tells Polska.pl. Iceland and Sweden are also considered to be strong contenders.

The 2016 European Championship is the first international handball competition to be held at a senior level in Poland. The choice of Poland as the tournament’s host is testimony to Poland’s high standing within the handball world.

“Ever since Bogdan Wenta’s team clinched second place at the 2007 World Cup in Germany, Poland has been considered as one of the top eight teams in Europe and the world, as the global competition is dominated by teams from the Old Continent. Within South America, Argentina and Brazil are also strong, as are Tunisia, Egypt and Algeria in Africa, but they are nevertheless weaker than European teams,” says Wojcich Osiński.