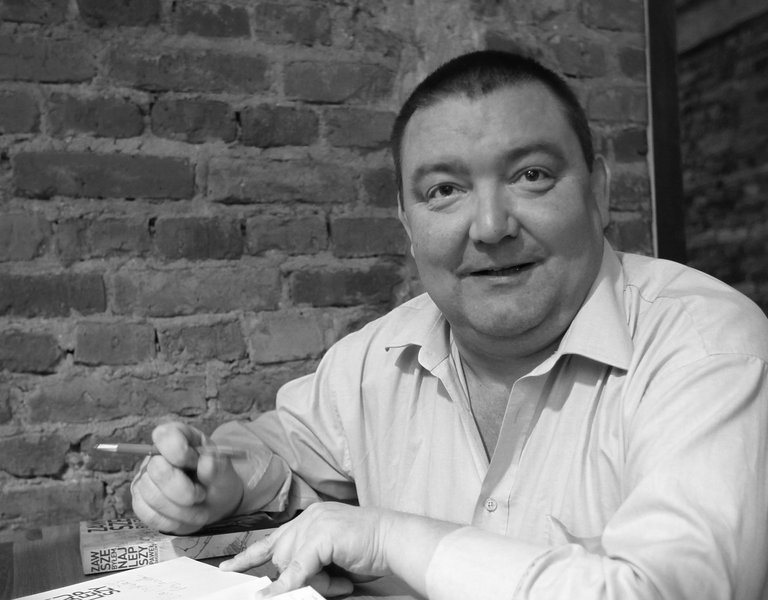 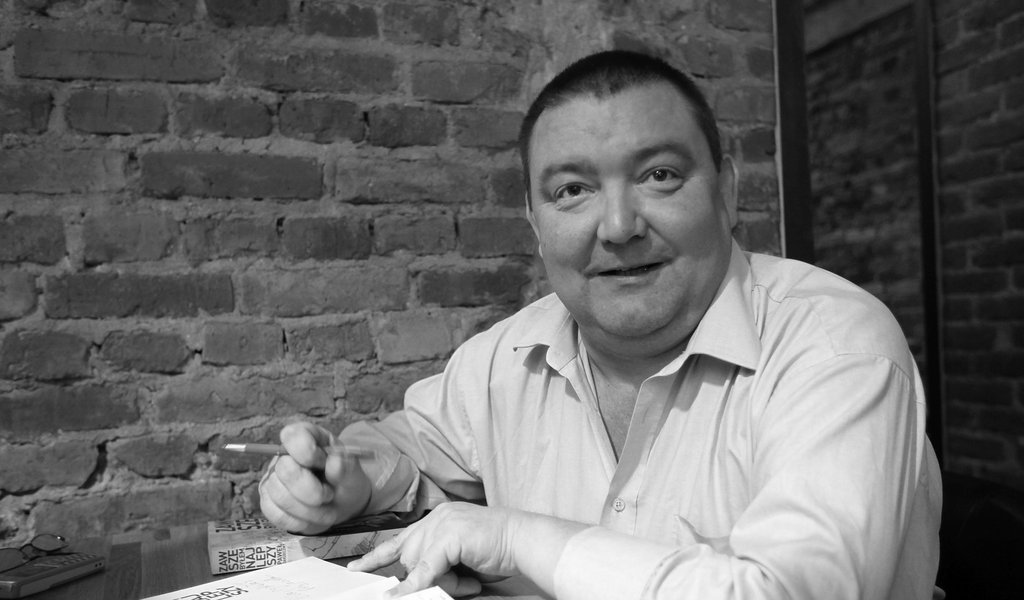 Powązki and Bródno cemeteries are waiting...

When I first read on Twitter that Paweł Zarzeczny had died, I thought maybe it was just a bad joke. Maybe some kind of joke related to fake news? Unfortunately, it quickly turned out to be true. I can still feel the shock and disbelief.

Paweł Zarzeczny was an extraordinary figure. To say that he was a legend of sports journalism does not do him justice. He was an outstanding journalist, a great columnist and a great speaker. He knew a thousand anecdotes and sparked interest without effort.

The world of sport has lost a great person. There are no longer any people like Paweł Zarzeczny. He was uncompromising and wasn’t afraid of anything or anyone. He never cracked under pressure, as illustrated by a funny story from the time when he was the deputy editor of "Przegląd Sportowy" daily. At the time, the paper was closely managed by its German owner, whose interference repeatedly frustrated the team. Zarzeczny didn’t give a damn, but he knew perfectly well that his days at the paper were numbered. Groclin Grodzisk Wielkopolski were playing in Europe against Hertha Berlin. The opportunity to say goodbye was perfect, and Zarzeczny didn’t let it pass. On the cover of "Przegląd Sportowy" he placed a photo of a huge tank. Under it he placed Andrzej Niedzielan, Grzegorz Rasiak, Sebastian Mila and Marcin Zając in the role of soldiers with the comment: To Berlin! It was his last cover of "Przegląd Sportowy."

There are no words to describe what Paweł Zarzeczny was like. A true virtuoso of words – both spoken and written. He was an erudite who found a common language with almost everyone. He never ceased to impress people with his intellect and no one ever got bored of him. His programmes were full of colour, though always authentic. Not everyone liked them, though.

Paweł Zarzeczny did not accept mediocrity; he loved extremes. As soon as it was too calm, he would stoke the fire. He always walked his own path, often against the current. That’s just the way he was.

Recently, he presented the Bul głowy programme on TV Republika, where I was able to meet him. Viewers loved him – he was always witty and always knew what to say. He was never afraid to give his own opinion. He always stressed that he was the best. Perhaps that's why God called him so suddenly.