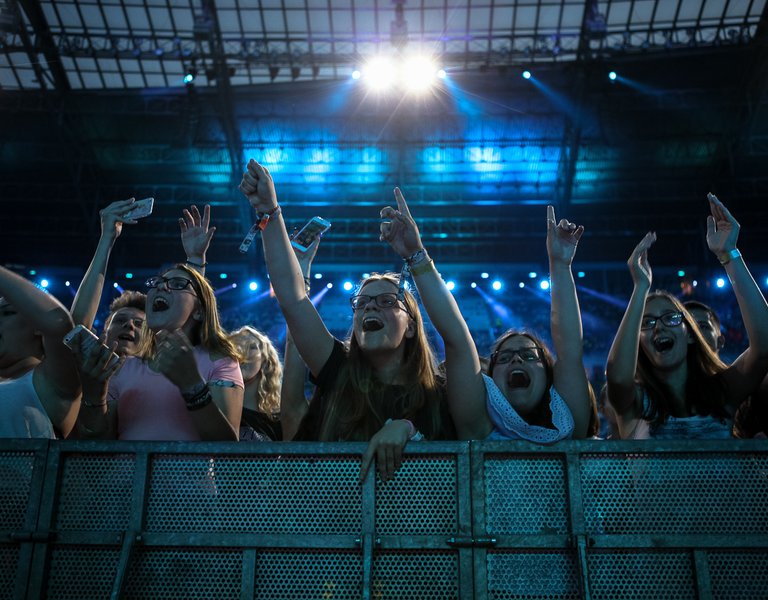 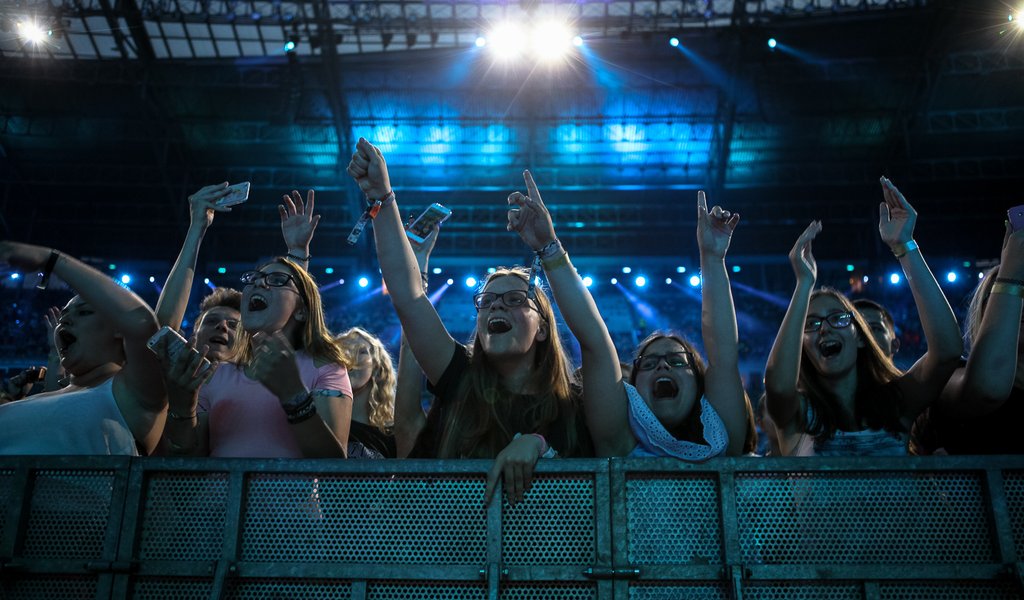 Thousands of spectators at World Games in Poland

More than 70,000 spectators have enjoyed The World Games 2017 events since its Friday launch, including 25,000 who watched the opening ceremony from the stands of Wrocław Stadium. 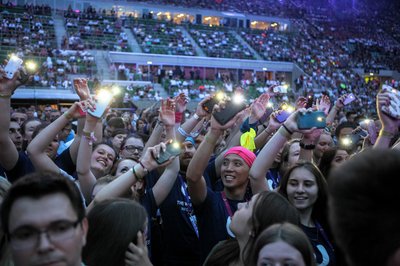 see thousands of athletes from around the world compete in non-Olympic sports, including some novel ones, such as extreme frisbee and tug-of-war.

Already some 3,500 sportsmen and their teams have arrived in Wrocław for their events, along with some 500 reporters, and 3,000 more athletes and 350 more newsmen are expected in coming days.

Already competition has ended in a number of disciplines, including aerobic and rhythmic gymnastics, air sports – including parachuting, American football, bowling, lifesaving, frisbee and sumo.

But archery, canoe polo, billiards, dance sports, roller hockey and water skiing events and several more disciplines are yet to be showcased in the games, which close on 30 July.