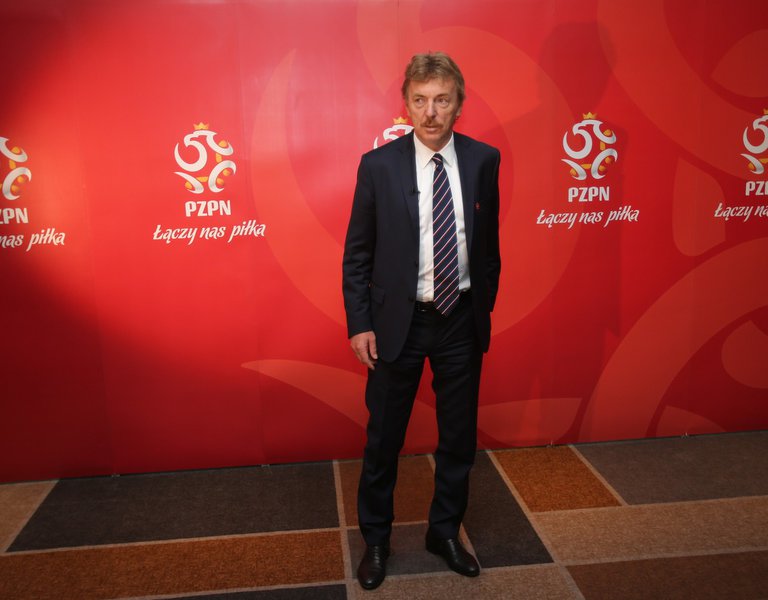 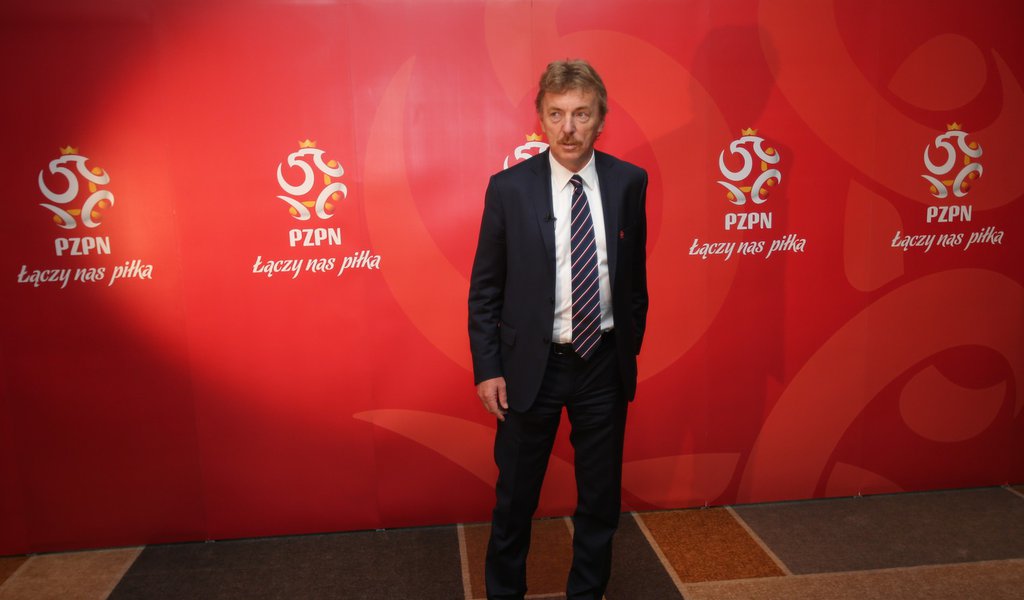 One of the most recognisable Polish football players in the world. A coach, a union activist, since 2012 the president of the Polish Football Association. According to the International Federation of Association Football (FIFA), one of the 100 best living footballers.

Boniek was born in 1956. He first played for Zawisza Bydgoszcz and in 1975 moved to Widzew Łódź, with which he played in 172 matches, scoring 50 goals and winning the Polish championship title in 1981 and 1982. In April 1982 he signed a contract with Juventus F.C, and became one of the Italian club’s pillars, next to Michael Platini and Paolo Rossi. Between 1984 and 1985 Boniek won with Juventus all of the most important trophies, including the European Cup and the European Cup Winners’ Cup. He was nicknamed “Bello di note,” or “Beauty of the night,” because he scored most of his goals in evening matches under floodlights. In 1985 he transferred to AS Roma, where he finished his career in 1988. In 1979 he was chosen to the “Rest of the world” team playing against Argentina (2:1).

After finishing his professional career, he became a coach, among others in AS Lecce, AS Bari and Sambenedettese. Boniek represented Poland in 80 matches and scored 24 goals.

For many years he has been living in Italy and he still officially resides there. His son-in-law is Vincenzo Santopadre, a former Italian tennis player.

Because of his worldwide fame, many children have been named after Boniek. The Honduras national team in the 2014 World Cup in Brazil had on the pitch a player by the name of Oscar Boniek Garcia. Born in 1956 in Bydgoszcz.