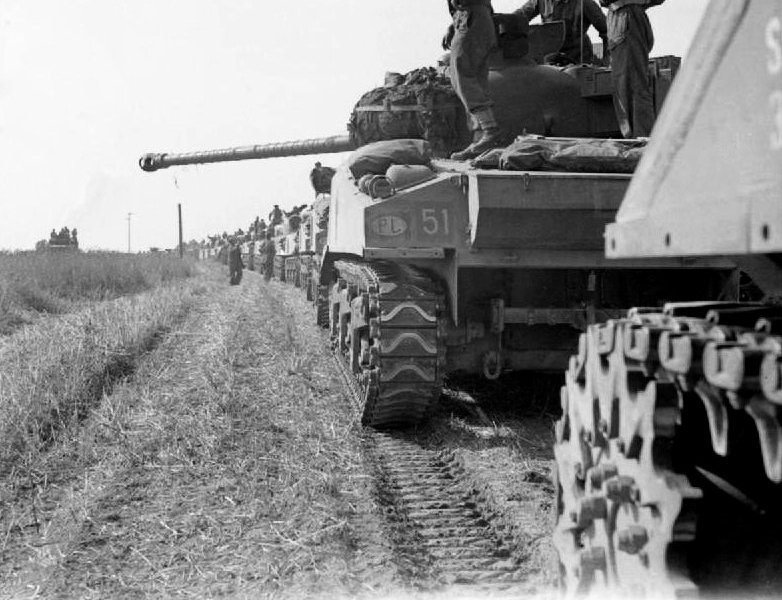 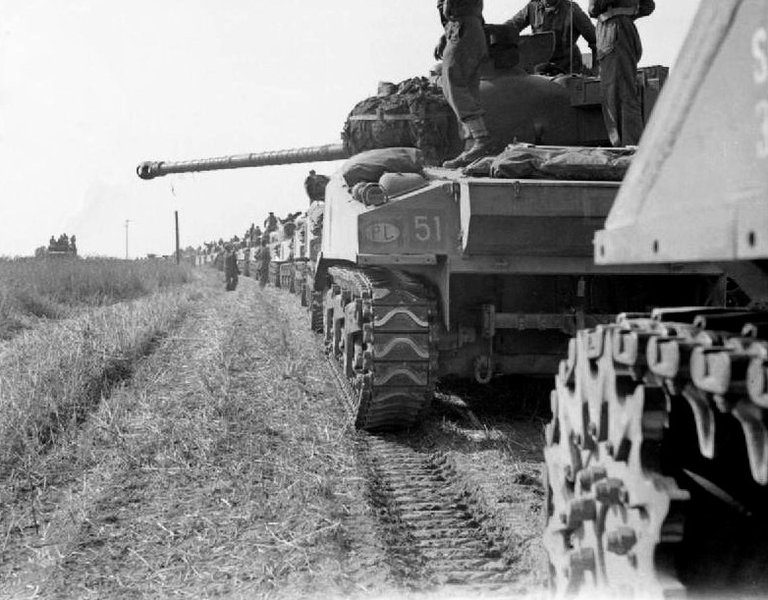 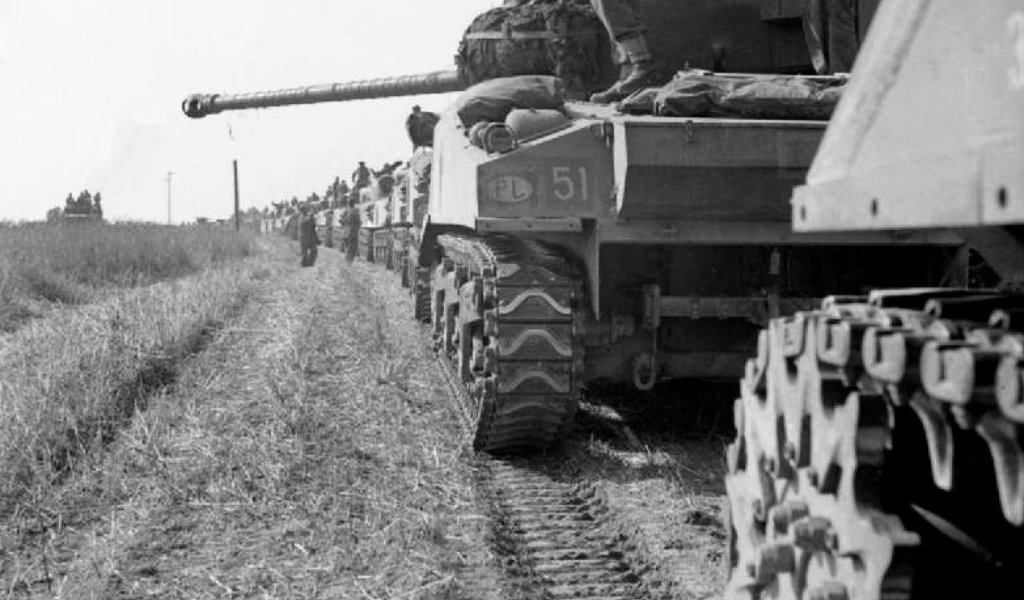 POLISH ARMED FORCES IN THE WEST

Poles fought in most Allied operations against Nazi Germany – in the Mediterranean and Middle East, and in Western Europe. The total size of Polish armies in the West has been estimated at approximately half a million.

Poland was the only country to combat Nazi Germany from the first day of the invasion of 1939 until the end of the war in Europe.

Polish airmen and several Polish ships took part in missions on D-Day protecting the landing operations. The 1st Polish Armoured Division landed later in the campaign and played a critical role in the battle of the Argentan-Falaise Pocket and in opening the way for the Allies to liberate Paris. 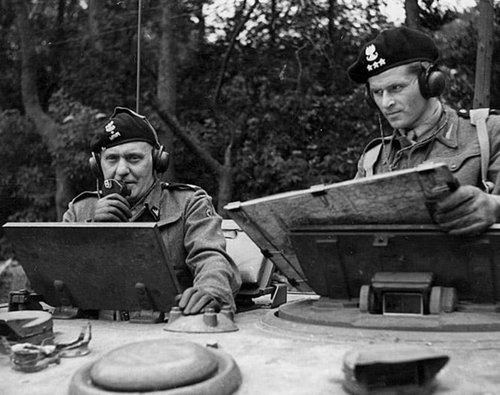 By the order of the Commander-in-Chief of the Polish Armed Forces, General Władysław Sikorski, on February, 25, 1942, the 1st Armoured Division was formed in Great Britain with General Stanisław Maczek as its commander.

After landing in France, the Polish “Black Division” was tasked with breaking the German defence in the Caen-Falaise sector. Polish soldiers entered the battle on August, 8. Ten days later, they encircled and destroyed the German 5th Panzer Corps positioned in the Chambois area.

“Under Falaise, we locked the Germans like they were in a bottle, and the Polish Armoured Division was the cork in this bottle”, General Bernard Law Montgomery praised the efforts of the Polish soldiers.

The 1st Armoured Division continued to chase the withdrawing German troops, and liberated towns in France, Belgium and the Netherlands along the way. The Division’s battle trail ended in Wilhelmshaven on May, 5, 1945, when its commander accepted the surrender of the German naval base.

The Montormel Monument was built in 1965, and the Montormel Memorial – in 1994, right in the heart of the Falaise Pocket, to commemorate the last battle of Normandy, and the sacrifice of the Polish soldiers fighting “for our freedom and yours”.

Atop the hill, overlooking the battlefield, next to the museum’s entrance, a Sherman tank that once belonged to the Polish 1st Armoured Division is on display, as well as a bust of General Stanisław Maczek.