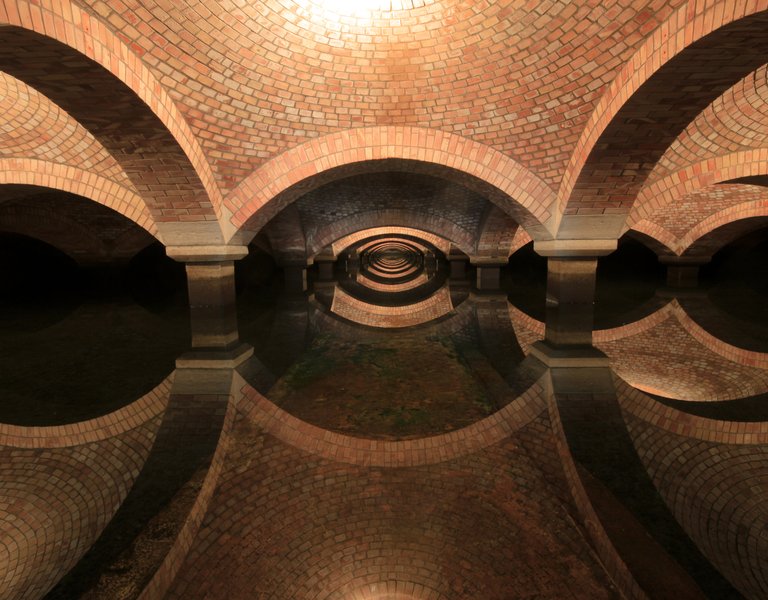 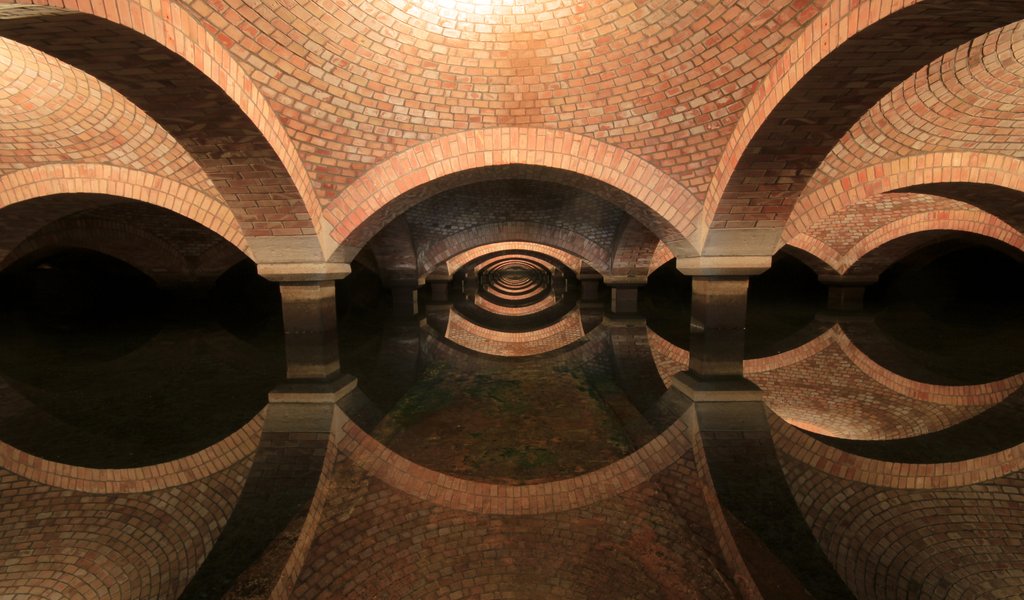 A factory of clean water

The Warsaw Filter Station is an extraordinary phenomenon on a Europe-wide scale. The author of the project was William Lindley, a famous nineteenth-century engineer. 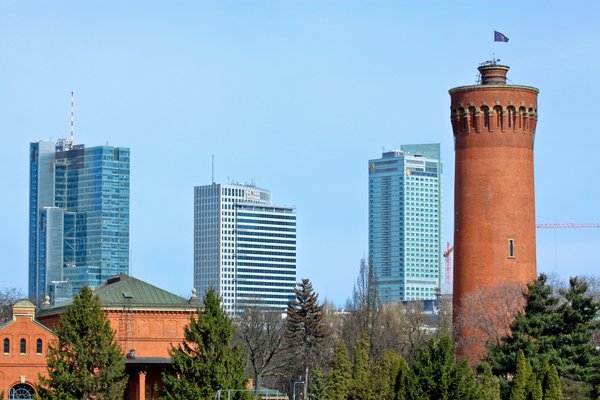 The Warsaw Filter Station is one of the most complex waterworks projects of late 19th century Europe. In 2012, the waterworks complex, which occupies a section in the capital’s centre, was entered in the list of Poland’s Historic Monuments, along the archaeological open-air museum in Biskupin, St. Adalbert’s Cathedral in Gniezno, and the Old Town in Krakow, among others. What is unique about them is that Warsaw Filters have been functioning for the past 129 years and today they still clean water supplied to Warsaw households.

“The original 1886 Lindley filter still operates on the site. It recorded only two service interruptions, both during World War II,” says Marzena Wojewódzka of Miejskie Przedsiębiorstwo Wodociągów i Kanalizacji (Municipal Water Supply and Sewerage Company, MPWiK), which manages the Filter Station. The historical system of water filters, she adds, represents a unique testimony to the 19th century technological know-how, which placed Warsaw among the leading European cities that had their own water supply systems. “This is why the Filter Station is popular among tourists, including foreign ones,” adds the MPWiK specialist.

The Warsaw Filter Station was designed by William Lindley, a famous British engineer who, together with his sons, designed and built railway lines as well as sewage and water supply systems for 30 European cities. He became famous for creating a modern water supply system after the great fire in Hamburg, which featured Europe’s first modern-age underground sewers.

William Lindley was commissioned by the Russian general Sokrates Starynkiewicz, the mayor of Warsaw, to design Warsaw Water Filters in 1878. Lindley gave up on a similar project in Sydney and came to work in Warsaw. Thanks to his involvement, Warsaw became one of the few cities in Europe together with Prague, Moscow, Frankfurt and Saint Petersburg that boasted their own water supply system. In 1879, Lindley retired from professional life, passing the task of managing the construction of Warsaw Filters on to his eldest son, William Heerlen Lindley. 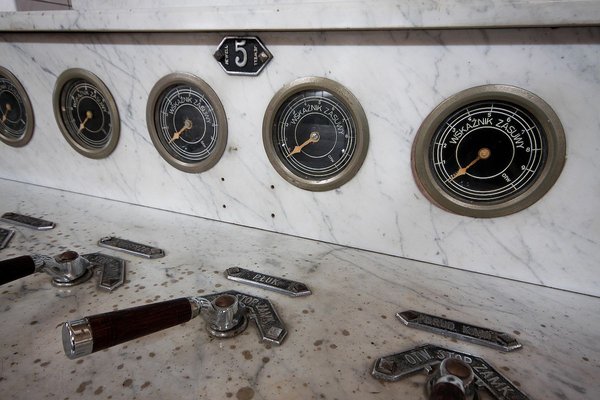 The Filter Station is open to the public only a few times a year: on World Water Day in March, the Long Night of Museums in May, and each Saturday in July and August during the Open Days, which always attract crowds of visitors.

The project involved the construction of a River Pumping Station on the left Vistula bank and a Filter Station equipped with purification machines for potable water. The first structures to be built were slow filters, clean and raw water tanks, pumping stations and boiler houses, and a 42 meter high water tower, which was the starting point of the water system covering the majority of left-bank Warsaw. State-of-the-art technical solutions of the time were used during the construction. Building materials were also of the finest quality, including specially baked waterproof face bricks used for the impressive underground tanks. 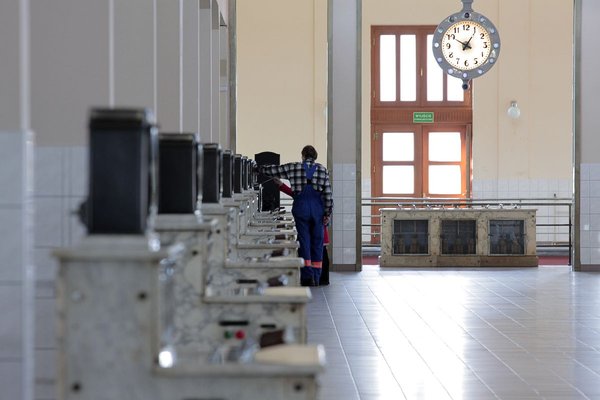 It was on 3 July 1886 that water first flew from the filters to Warsaw households, and most of the machines used back then has been in uninterrupted use till the present day (except for the pump and boiler houses, which are now part of a museum). In 1890, with the goal of improving the quality of potable water, indoor sedimentation tanks were added to the installation, and in the 1930s the Station was further equipped with rapid filters. The art deco building that houses them has maintained to this day its authentic, interwar décor with marbled operator desks and an antique, over 80 year old clock. The last element of the filters—a water ozonisation station—was installed in 2010.

The city honoured the Filter Station’s designer, William Lindley, with a street named after him; his principal, Sokrates Starynkiewicz, has a square and a memorial bearing his name in a park next to the water tower.

In 2011, Warsaw Water Filters were awarded in the “Zadbany Zabytek” (Well-kept Monument) competition announced by the Ministry of Culture and National Heritage.