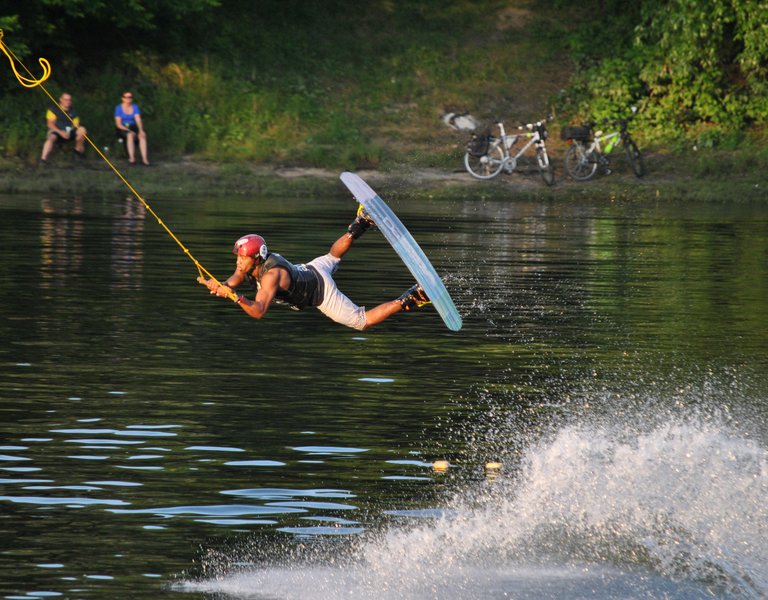 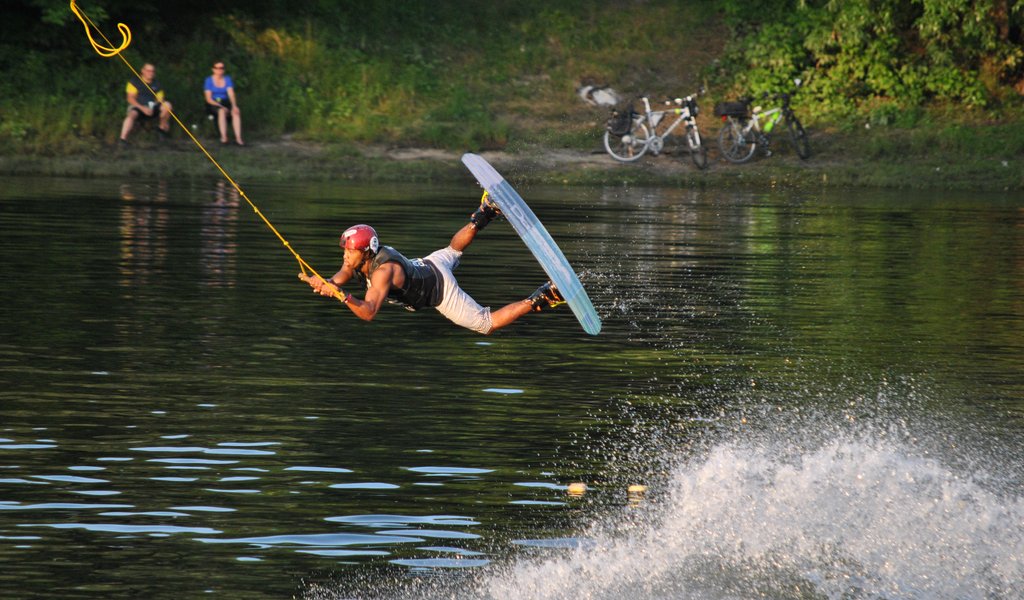 Water stunts in the heart of Warsaw

The first cable wake park in Europe is up and running in Warsaw. AWakeboarding enthusiasts are set to have a blast at the Czerniaków Port, a few minutes’ ride from the city centre.

Warsaw Wake Academy, a closed-course cable system for wakeboarding (riding a board equipped with bindings over the surface of a water body), is hidden behind a dense thicket that screens the Czerniaków Port from the busy Wisłostrada. Before, the port was home to local boats and fishermen. Today, it has become a modern water sports centre, shared by members of the Warsaw Rowing Association, canoe polo players, rowing athletes, and boats of the Ja Wisła Foundation, which organises city sightseeing cruises. 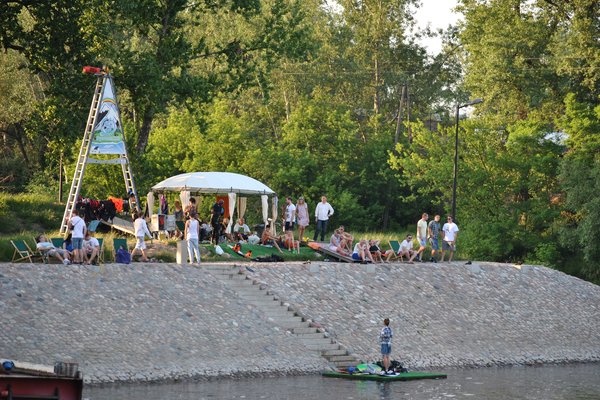 It is the first water park in Warsaw, and a trailblazer in Europe, where cable wake parks are usually built outside cities. Water parks in Paris, London, and Berlin are all located in the suburbs. Poland is therefore ahead of the game.

The Warsaw Wake Academy park, owned by Bezpieczna Przystań, is also the only commercial entity that has been granted access to this revamped water body. The decision to lease the port to a private company was made collectively by various stakeholders: ecologists, admirers of the historic Czerniaków Port, where steamboats used to be launched and repaired before World War II, as well as the Ministry of Environment, which is responsible for the protection of areas covered by the Natura 2000 programme. Piotr Ławniczak, the cable’s owner, managed to win over all stakeholders when he presented an analysis showing that a modern two-carrier cable does not pollute the environment and is quiet enough not to harm the ecosystem. The electric installation is almost invisible, while the obstacles made of stainless material harmonise with the water body, which is lined with a concrete embankment.

After a good water sports workout, visitors can catch their breath on a beach chair and watch others perform. Wakeboarders use this opportunity to exchange opinions and share movies on YouTube. 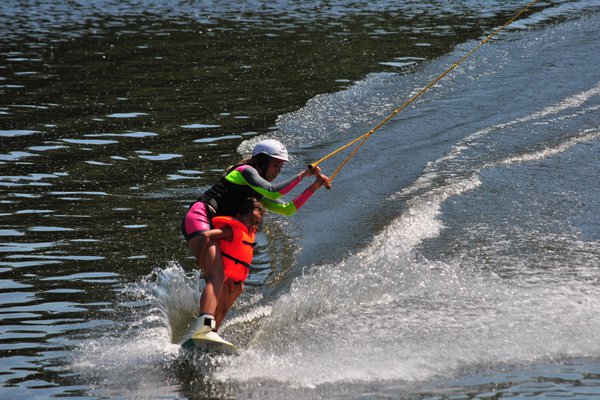 Piotr Ławniczak and Jacek Jaworski, owners of the Bezpieczna Przystań company, have also seen to the social aspect of the project. From September, commercial customers, who pay PLN 30-50 to use the cable and borrow the equipment, will have to share the park with members of the Legia Warszawa Tennis Club’s new wakeboarding section, and, perhaps, with a new group of wake skaters, who use boards without bindings, like skateboarders.

Piotr Ławniczak is creating a team that he wanted to be a part of as a child. In the 80s and 90s, it was difficult to practice sailing sports in Warsaw, so his father would send him to the Baltic seaside in the summer. Later, to prepare for the sailing season, Ławniczak had to go to the Zegrze Reservoir, 30 kilometres from Warsaw, or to the Masuria lakes, 200 kilometres from Warsaw. Perhaps if he had had an opportunity to train in the city, he would have taken up windsurfing, and then wakeboarding professionally. Right now, he can only practise these sports as an amateur.

Today, the 10- or 12-year-olds who practice at the Czerniaków Port have a chance to become stars in the future. In this sport, like in any other, the key to success is to start early. “Wakeboarding is an extreme sport, but it gives you a lot of freedom. You can slide over obstacles, jump or do stunts in the air. You can also combine all these three techniques or come up with new ones,” Piotr Ławniczak tells Polska.pl.