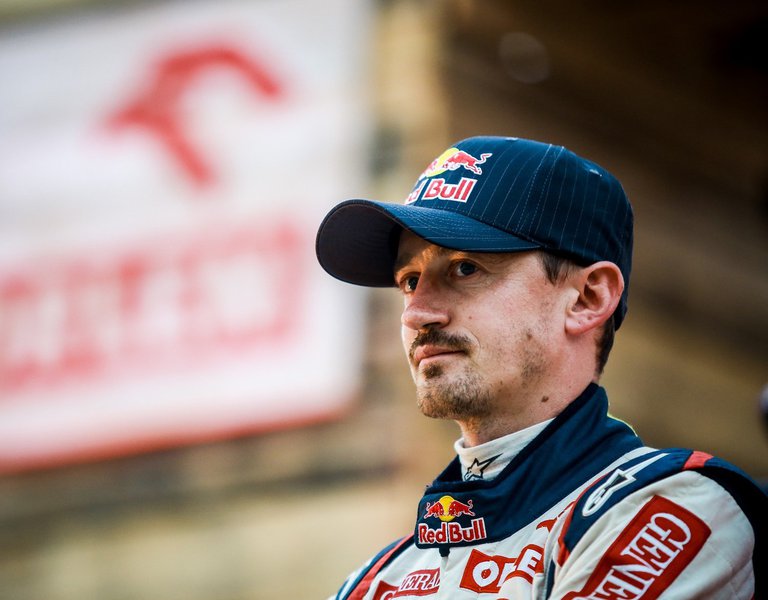 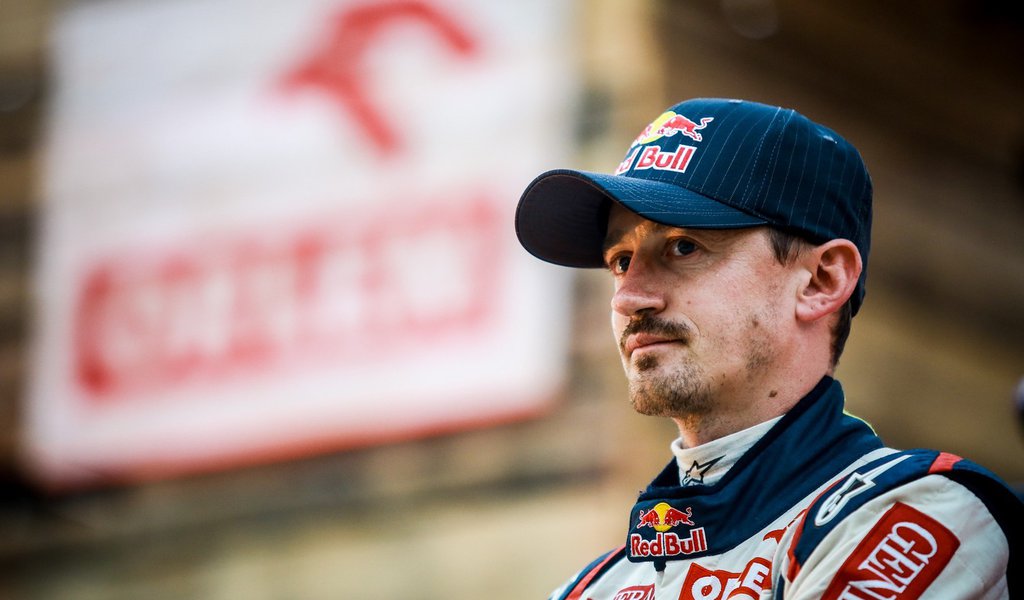 Multiple Olympic medallist and the most successful ski-jumper in the history of individual competitions. After concluding his ski-jumping career, he switched to rally racing. He won the title of international champion of Poland and the Czech Republic in 2012, and appeared twice in the Dakar Rally. 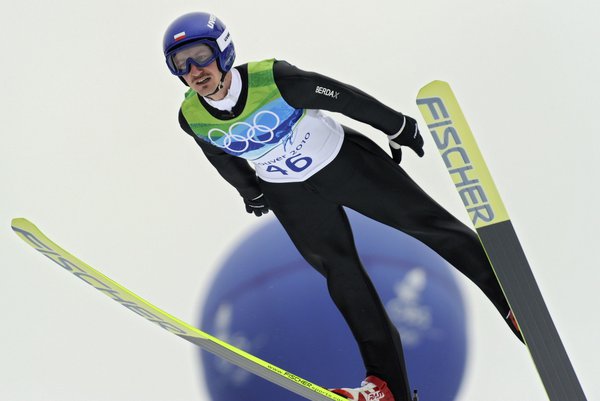 The most recognised Polish ski-jumper set off the so-called “Małyszomania,” an intense fan frenzy directed towards himself and his discipline, which lasted for over a decade in Poland. It is thanks to Adam Małysz that ski-jumping grew to be a national sport gathering millions in front of the TV.

When Adam Małysz concluded his ski-jumping career in 2011, Poles grew or glued on false moustache to make themselves similar to the athlete in appreciation of his success.