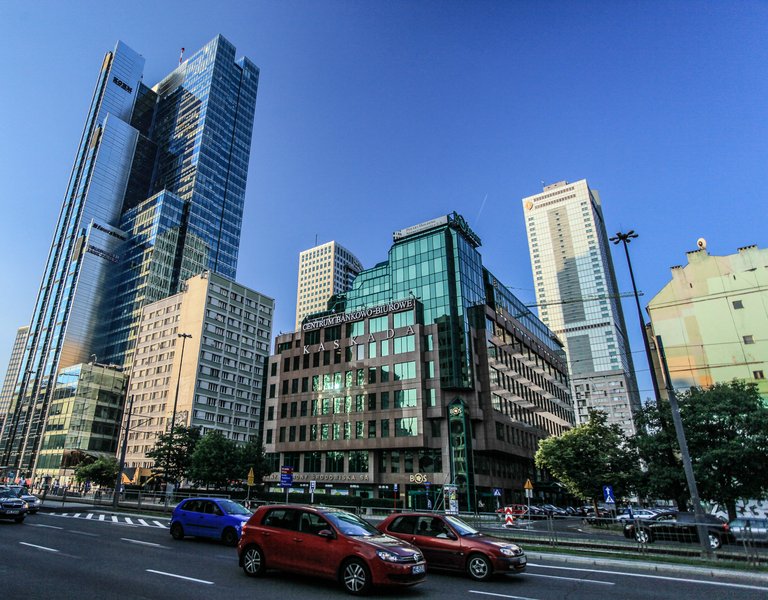 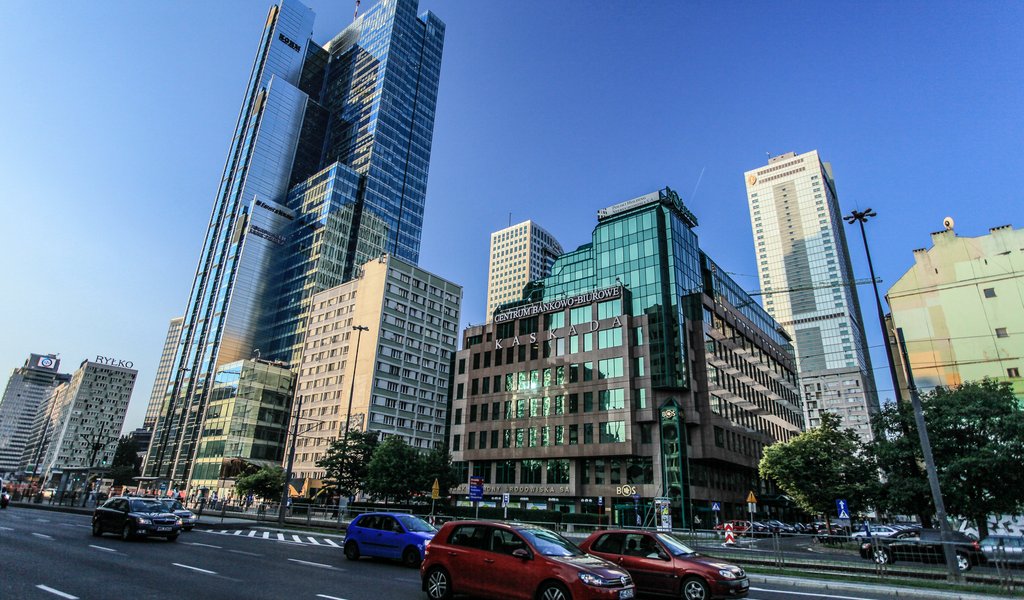 Every second businessmen has at some point been forced to pay environmental companies for withdrawing from proceedings relating to its construction plans, says the Polish Association of Property Developers.

One can make a fortune in the name of defending the environment. It is enough to use the letter of the law, weasel oneself in to administrative plans carried out by developers and use appeals to delay the investor’s activities. Sooner or later the latter will give up and support the “environmentalists” with a generous donation, which usually serves to remove the obstacles.

During the recently concluded III Housing Congress in Wroclaw, property developers admitted that the scale of this phenomenon is enormous. They pointed to a survey carried out in the sector, in which 50 per cent of those asked admitted to paying off organisations that were obstructing their investments. Certain lawyers have also started to adopt a similar approach – they gain power of attorney from neighbours residing next to the planned investment and then demand money in return for the guarantee of peace.

Most often – and developers claim that this happens a lot – this approach is applied in the proceedings on the issue of environmental decisions or zoning, building permits, which require the intervention of social factors as well as water permits. The impasse lasts until either the investor caves in or until the case is resolved by an administrative authority or even a court.

“These types of procedures are gaining ground. There is an increasing number of entities that know their way around the law and know what to do in order to block administrative decisions or undermine existing ones,” says Michal Sapota, the President of the Board of Murapol. For some people, this is a way to make a living.

The chances of the developer paying up are high. Engaging in appeals takes time, and each half-year that the investment is suspended increases its cost by about 3-5 per cent. Not everyone can afford to get involved in such a substantive dispute. It also doesn’t make sense to report the issue to the police or prosecutors office, because the majority of these measures take place within the confines of the law.

Sapota says that despite offers, he has held strong. And this is despite the fact that he was once told by one extortionist that they would initiate proceedings regarding each one of his investments if Murapol doesn’t pay 100,000 zl for each location.

“We didn’t pay. And we won’t pay. Even if the price for not doing so means that the investments will be delayed,” he said. This refusal to “co-operate” has cost him a lot – one of his property investments was delayed by two years.

The “preferred means of payment”, says Konrad Plochocki, the Director General of the Polish Association of Property Developers (PZFD), is cash or a bank transfer as payment for so-called environmental consulting work.

One property developer in Szczecin paid several dozen thousand euros in return for an organisation to withdraw from proceedings – officially in the form of a donation to rescue dunes. “This developer came to PZFD when the “eco” extortionist came asking for money yet again, this time another a different name,” Plochocki says.

Developers presented secret recordings made during negotiations with such organisations –some of them formed the basis for an investigation by prosecutors, they also presented “offers that couldn’t be refused” that they had received.  In one such letter the organisation – not hiding their real motivations – informed the developer that many errors had been found in the informational record of the business (which is required for investments that could potentially have a significant impact on the environment) and that it intends to report them to the authorities “which could result in proceedings being delayed”. It added, however, that it would “withdraw from the above measures in the case that an agreement is reached”. It also warned that the proposal was time-sensitive. Not acting by the given date would be regarded as a refusal to seek an agreement, which would lead to the appropriate measures being taken.

It appears that entities posing as environmentalists and nature preservationists are not the only types of extortionists. “There are various associations, which at the stage of obtaining permits conservation are beginning to work on a similar principle,” says Wiesław Bielawski, Vice President of Gdańsk.

“For many years we never heard about such activities. We never received any signals from developers. However, if such things are indeed taking place then investors should present evidence, demonstrate irregularities and also report such organisations to supervisory organs, so that they can be controlled,” says Robert Cyglicki, Programme Director at Greenpeace Poland. He admits, however, that part of the problem lies in the fact that anyone can set up an environmental organisation in Poland. “Also people with bad intentions,” he adds.

Experts believe that the situation can only be improved if regulations are amended. Today, investments can even be blocked by ordinary associations, consisting of as few as three people. Matters are complicated further by the fact that since May such organisations are permitted to receive donations.

A helpful hand in the fight for more established principles of investment in Poland could take the form of the urban-construction code, which is currently in the works. It assumes that in the case of construction on areas covered by local zoning plans, the investor is the only party to the proceedings. This provision would therefore effectively remove the role of environmental organisations.